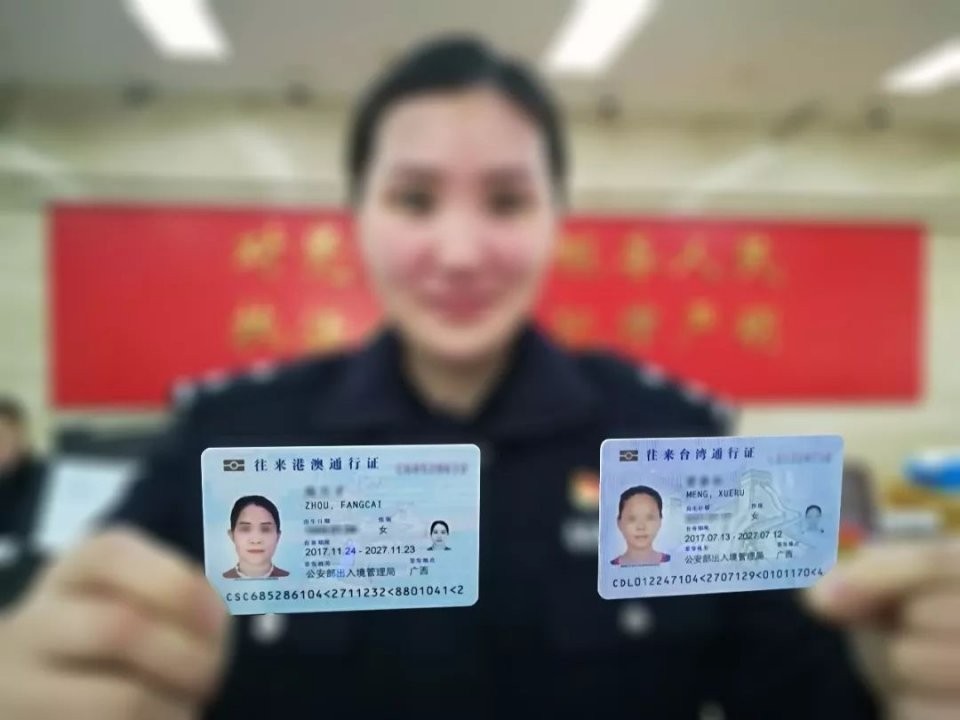 The Chinese Communist Party (CCP) is perhaps the only organization which still thinks it is going to be able to win over the Taiwanese people through a hearts and minds campaign.

There have been many clumsy efforts to try and lure the support of the Taiwanese people, although in more recent times these have evolved from political and ideological propaganda to blunt economic blackmail.

The most recent example is the 31 incentives which were announced earlier this year. Data already shows that these have had next to no effect on the Taiwanese people perceptions of China or the numbers willing to move there.

But still, the CCP keep on trying. And their latest attempt involves offering Taiwanese people Chinese ID cards. Along with people from Hong Kong and Macau, those Taiwanese people living in China for more than six months can now apply for these cards.

The incentives are obvious. Holding ID cards will give them access to a range of public services which they cannot use at the moment.

However, there are risks involved in taking up such a card too. The CCP always uses such cards to monitor their population and likelihood is that by taking up an ID card, Taiwanese people will be subjecting themselves to CCP surveillance and potentially even their deeply sinister social credit system.

Obviously, posing a threat to the CCP in China carries much more severe consequences as the likes of Lee Ming-che ( 李明哲) can attest, but nonetheless, the threat is there.

The implications of accepting a Chinese ID card

The CCP’s claims that interest in the new ID cards has been high. Few CCP statistics stand up to scrutiny, but An Fengshan (安峰山), a spokesman for the "Taiwan Affairs Office," said that there had been 22,000 applications from Taiwanese citizens so far.

This number is likely much lower, but the fact that there are any applicants is a concern.

From a Taiwanese perspective, it is completely unacceptable for citizens to accept such a claim from a country so openly hostile to Taiwan and one which poses the single greatest threat to Taiwanese national security.

No doubt those people that do apply will justify it by claiming that it is financially beneficial and convenient to do so. But that is not good enough. You are handing your country’s greatest foe a huge propaganda coup by doing so. And at the same time, you are undermining both your own country’s government and sovereignty.

Did the US allow people to accept citizenship in the Soviet Union during the Cold War and then just waltz back home when they felt like it? No, they did not. And the simple reason for this was that they could not trust such people not to pose a threat to national security. The same concerns have to apply in this case too.

Yes, Taiwanese people should have the right to live and work in China if they so choose. There are even some potential benefits to Taiwan in this arrangement. But to accept a Chinese ID card is completely unacceptable as it undermines the interests of their country.

A choice to be made

Taiwanese people living in China cannot have it both ways. They cannot fawn to the CCP agenda when it suits them and then come back to enjoy the freedoms and liberties of Taiwan when they feel like it. And the reason they cannot is that some will undoubtedly pose a threat to those freedoms.

They have a choice to make. And if they choose to accept Chinese ID cards, and with it, Chinese claims of sovereignty of Taiwan, then it is absolutely right that they should forego their Taiwanese citizenship as a result.

It is, therefore, encouraging to see that legislators are already proposing just such a law. DPP Legislator Wang Ding-yu (王定宇) has tabled an amendment to the Act Governing Relations Between the People of the Taiwan Area and the Mainland Area (臺灣地區與大陸地區人民關係條例) which would revoke Taiwanese citizenship for anyone who takes up a Chinese ID card.

Another Legislator, Hsu Yung-ming (徐永明) of the New Power Party (NPP) has proposed that any Taiwanese citizens who take up Chinese ID cards should have their household registration in Taiwan "frozen" or "expunged." This would mean the individual would lose access to lots of public services and rights in Taiwan.

Wang’s proposal would, however, allow people to have their citizenship restored if they give up their Chinese ID card, while there is discussion that Hsu’s proposal would allow household registrations to be unfrozen.

But it is, however, questionable whether such people should be trusted to return to full Taiwanese citizenship and rights automatically. If such a move is to be allowed at all, it should surely involve a transitional period to ensure that the individual in question does not pose any sort of threat to Taiwanese national security.

While it is important for Taiwan’s Government not to be seen as draconian and shutting the door on people who merely want to move to China to earn money to support their families or to progress their careers, they do have to act in the national interest.

It seems that a law which would revoke citizenship but create a transitional process where people can earn it back if they can prove they are not a threat to national security would be in everyone’s best interest.

Taiwan needs to uphold the rights of its citizens. But it is important not to lose sight of the fact that China is the single biggest threat to peace, national sovereignty, and the basic rights of the Taiwanese people.

And if Taiwanese people choose to accept Chinese ID cards, and therefore their sovereignty claims over Taiwan, they cannot be allowed to just come back to Taiwan as if nothing has happened.