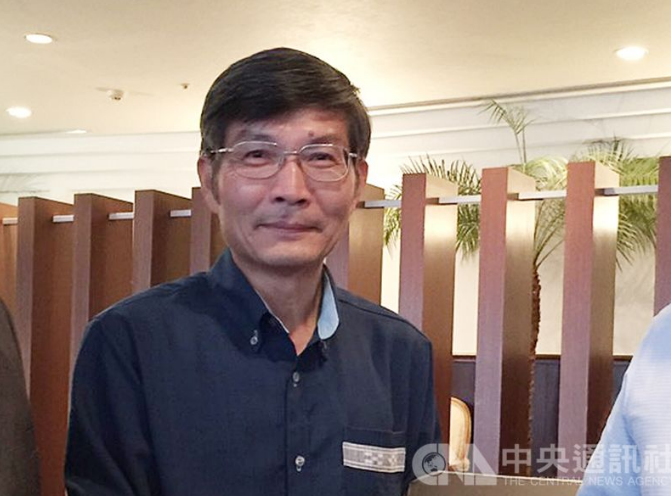 Taiwan's Presidential Office and MOFA today confirmed reports that Su, 61, had been found dead in his official residence from an apparent suicide and expressed their deepest sorrow and regret, reported Liberty Times. According to media reports, after Su failed to appear for work, his secretary searched his residence and discovered that he had died from an apparent hanging.

Taiwan's President Tsai Ing-wen (蔡英文) instructed MOFA to fully assist Su's family members in handling funeral arrangements and related matters and called on all circles to give maximum encouragement and support to Taiwan's diplomats, who work hard every day on the front lines for the country. Su had only recently started at his post as Director General of the Osaka office in July of this year, according to UDN.

MOFA today issued a Tweet stating that it was saddened by Su's passing and sent its condolences and sympathies to his family and friends. MOFA praised Su for being a "dedicated & hardworking diplomat who served Taiwan unfailingly throughout his career."

After thousands of Taiwanese became trapped in Japan from Typhoon Jebi and an earthquake in Hokkaido, Su had faced much criticism online for allegedly not providing sufficient assistance in terms of evacuations and accommodations from Taiwan's Osaka representative office, however, it is not yet known if this was the motive for his suicide, reported Apple Daily.

Su's death comes a day before the directors of all six of Taiwan's representative offices were due to discuss their management of request by those Taiwanese trapped in Osaka after flooding caused by Typhoon Jebi and stranded in Hokkaido because of landslides brought on by a magnitude 6.7 earthquake. Some had criticized the staff at the Osaka office for what they perceived to be an inadequate response to calls for assistance in evacuating the flooded Kansai International Airport, which saw some 500 Taiwanese stranded for an extended period of time.

Witnesses on the scene refuted reports by Chinese state-run media outlets which had claimed that Taiwanese tourists stranded at Japan's Kansai International Airport were forced to declare themselves as Chinese, before they could board evacuation buses dispatched by the Chinese embassy.

We’re deeply saddened by the passing of Su Chii-cherng, head of the Taipei Economic and Cultural Office in Osaka. Our heartfelt condolences & sympathies go out to his family & friends. Su was a dedicated & hardworking diplomat who served Taiwan unfailingly throughout his career. 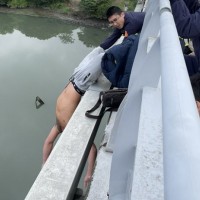 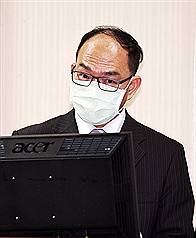 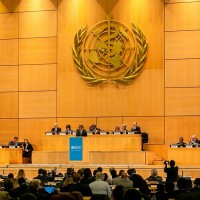 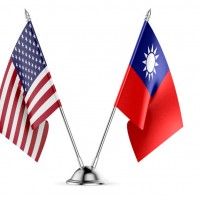