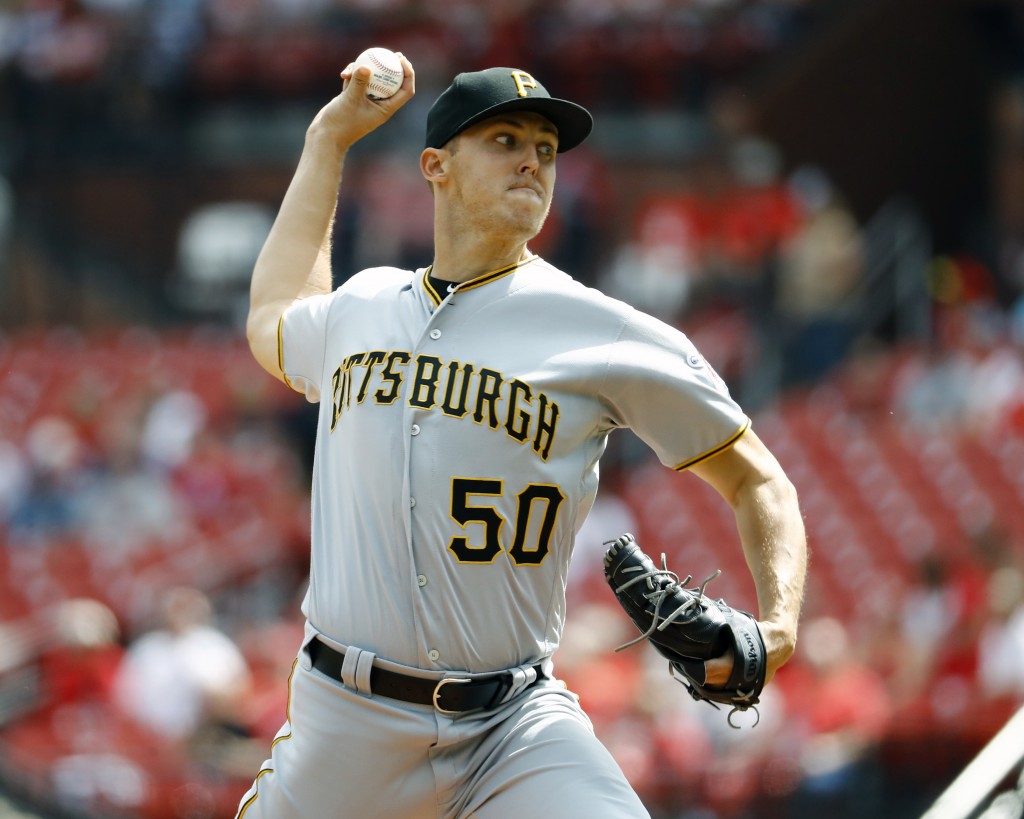 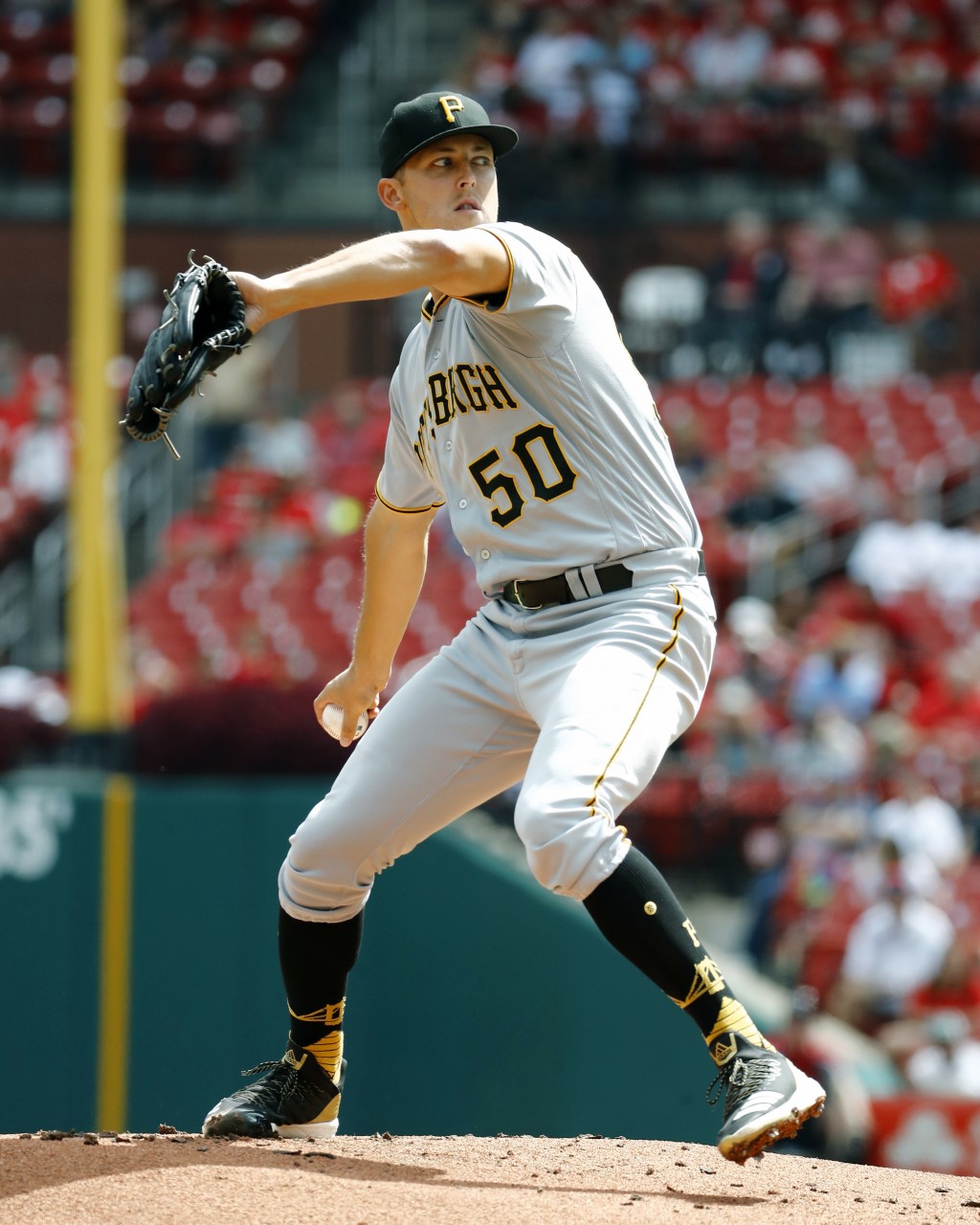 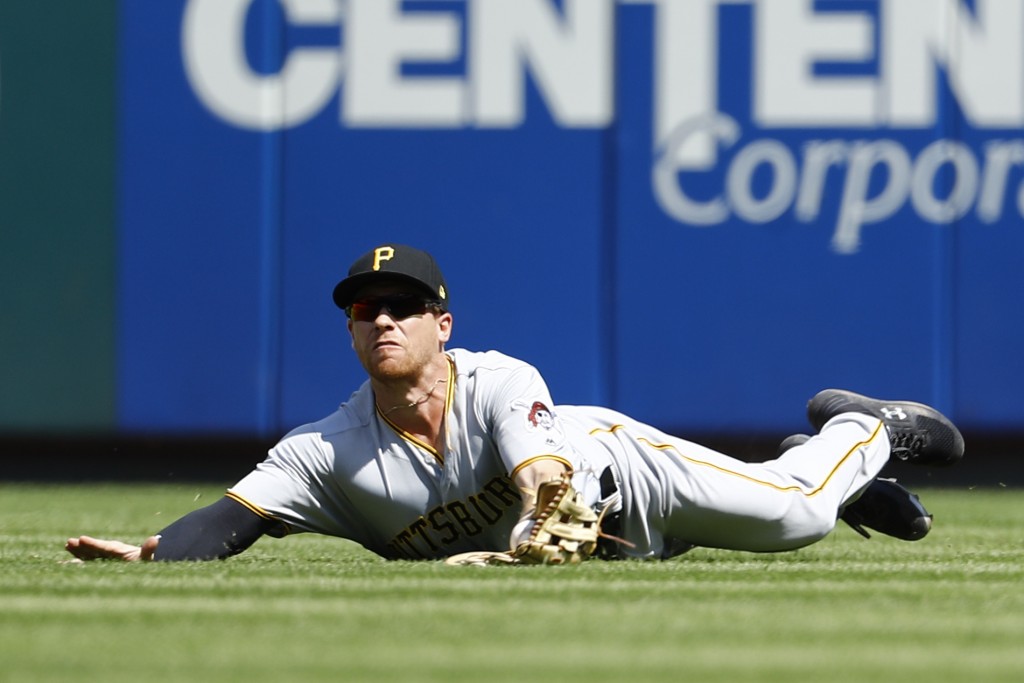 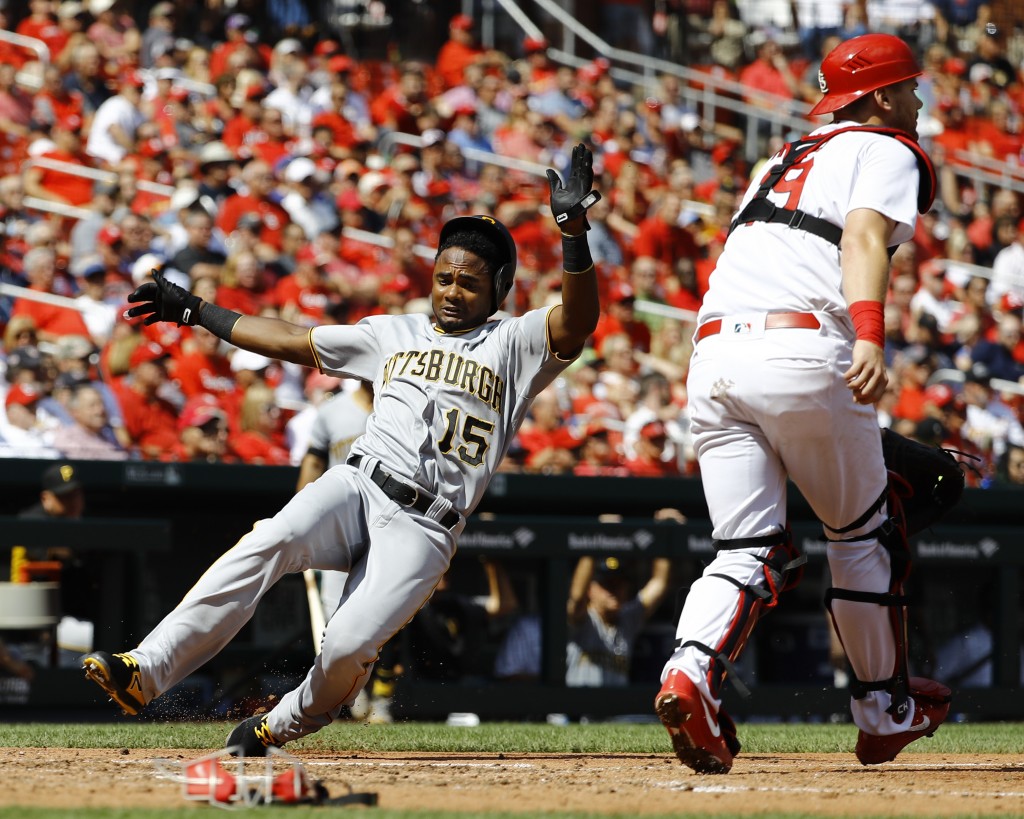 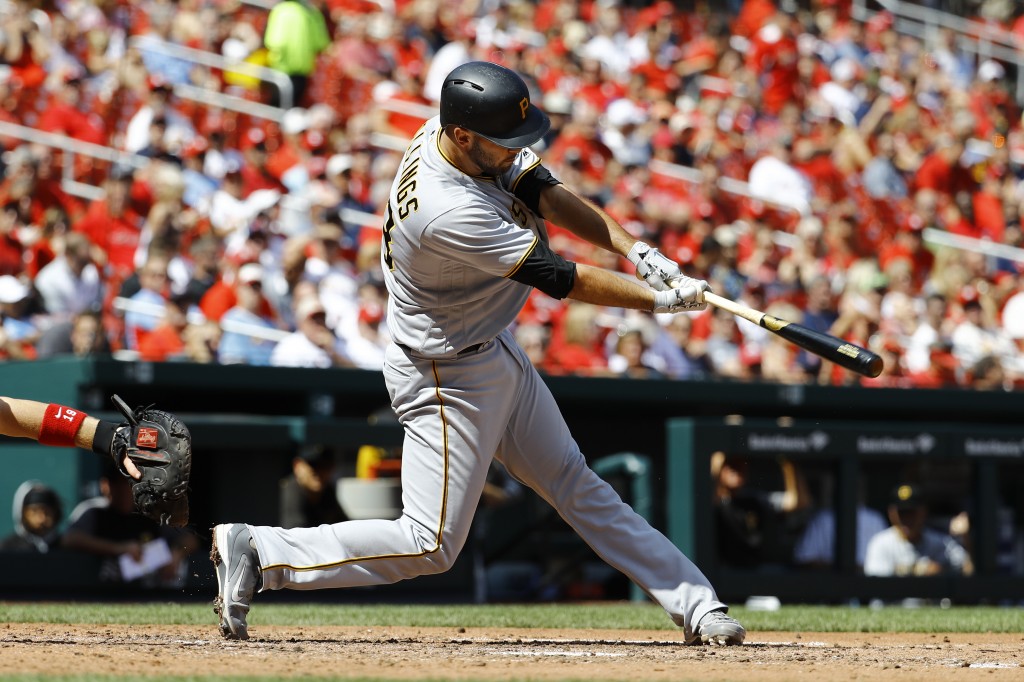 "At this point we're flushing this one," DeJong said. "And getting ready for L.A."

The Cardinals begin a key four-game series against the Dodgers on Thursday. St. Louis leads Los Angeles by two games for the second NL wild card. The Dodgers beat the Reds 8-1 on Wednesday.

The Cardinals are 34-19 under new manager Mike Shildt. They have the most wins in the NL after the All-Star break with 33.

"The best time to play our best baseball is towards the end of the season," Bader said. "And I think we're right there. Pitching, defense, offense, I couldn't be more excited for these last few games."

Outfielder Tyler O'Neill agreed: "We've been playing great in the late innings and had a lot of walk-offs this year. Unfortunately, we couldn't get it done tonight. But we'll be ready for what lies ahead."

Jameson Taillon (13-9) allowed two runs and four hits in seven innings Wednesday, leaving with a 4-1 lead after the first two Cardinals reached in the eighth. He has held opponents to three earned runs or less in his last 19 starts, the second- longest streak in the NL behind New York Mets right-hander Jacob deGrom with 26.

"His command and his control were at a premium," Pittsburgh manager Clint Hurdle said. "All of his pitches were in good sequence. It was all part of the package."

Taillon has gone seven innings or more seven times this season and has limited opponents to two runs or fewer in all of those outings.

"Having a slider helps, it's something else I can throw," Taillon said.

Jose Martinez hit into a run-scoring forceout in the eighth inning against Felipe Vazquez, who allowed Patrick Wisdom's run-scoring single in the ninth. Vazquez rebounded to strike out DeJong and Matt Carpenter with two on to end the game for his 22nd consecutive save and 32nd in 36 chances this year.

"He went to next-level stuff," said Pittsburgh catcher Jacob Stallings, who drove in three runs. "To get those two punch-outs against those quality hitters was pretty spectacular."

Marcell Ozuna had a run-scoring single in the first for the Cardinals, but Stallings hit a sacrifice fly in the second, Jordan Luplow had a go-ahead single in the third, and Stallings boosted the lead to 4-1 with a two-run single off Mike Mayers in the sixth.

Pirates: OF Gregory Polanco underwent surgery to repair an acute dislocation of his left shoulder on Wednesday. He was injured on Friday in a 5-3 win over Miami and is likely out for the rest of the season.

Cardinals: INF Jedd Gyorko was activated from the 10-day DL. He had been bothered by a left groin strain. ... C Yadier Molina remains out with a sore hamstring.

Pirates: RHP Chris Archer (4-7, 4.56) will face LHP Gio Gonzalez (8-11, 4.40) in the opener of a three-game series at Milwaukee on Friday. Archer is making his eighth start for the Pirates after he was acquired from Tampa Bay on July 31.