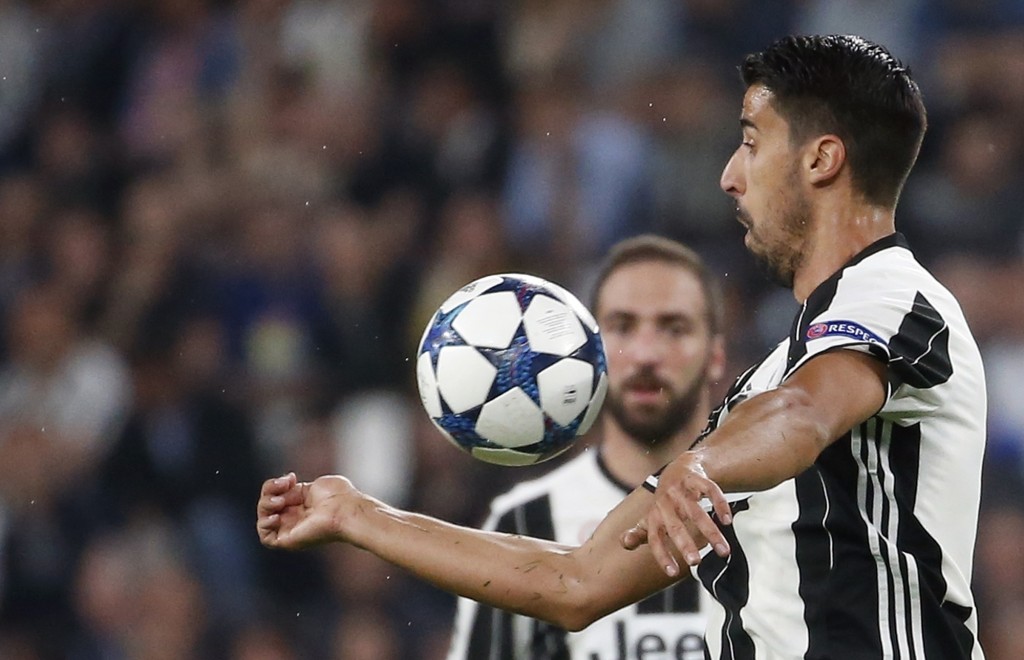 The move comes following an offseason in which Khedira was linked with a possible move to the Premier League. His contract was due to expire at the end of this season.

Financial details of the new deal were not disclosed.

The 31-year-old Khedira is in his fourth season at Juventus, and he has played more minutes than any other midfielder at the club in his first three seasons.

Khedira scored Juventus' first goal this season, three minutes into the 3-2 win over Chievo Verona in Serie A.