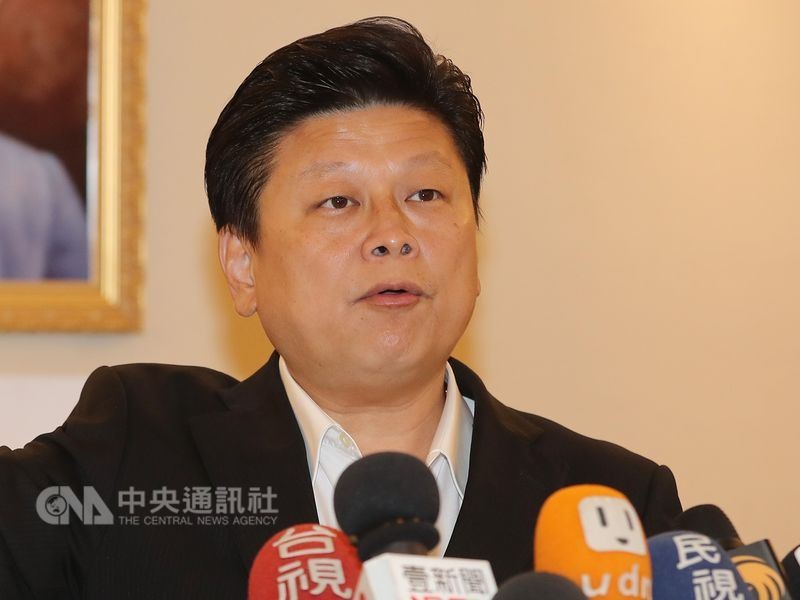 TAIPEI (Taiwan News) – The Magistrate of Hualien County Fu Kun-chi (傅崐萁) has been sentenced to eight months in prison in a final verdict on charges of insider trading that violate the Securities and Exchange Act (證券交易法), reports said Wednesday.

Fu, an independent, was indicted in 2003 during his stint as a People First Party legislator for profiting from buying and selling the stock of Hold-Key Electric Wire & Cable Co. (合機電線電纜公司) through insider dealing and market manipulation, reported Liberty Times.

The lawsuit, which has dragged on for 14 years, saw the Taiwanese politician handed a 54-month and subsequently a 42-month prison term in the first and second rulings. He was ordered to repay NT$63 million (US$2.03 million) which he reportedly made in illegal profits.

Following an appeal dismissed by the Supreme Court, Fu was found guilty of the charges and given a mitigated 8-month prison term from 16 months, wrote UDN. 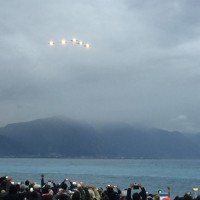