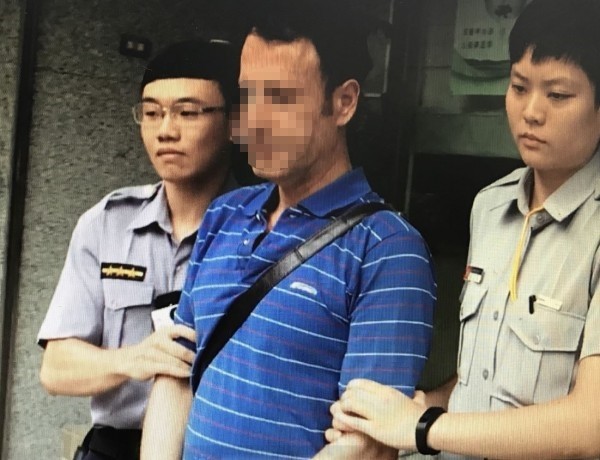 TAIPEI (Taiwan News) -- A married Iranian man who has been accused of posing as a Norwegian and conning three single Taiwanese women into lending him a total of NT$1.35 million (US$44,000), before "breaking up" with them, has been indicted for fraud, according to Taiwanese media reports.

A 51-year-old Iranian national, who has lived in Taiwan for 15 years and has been identified as "Daniel" (Chinese name 江威隆), is being charged with fraud by the Taipei Prosecutor's Office. Three Taiwanese women claim he posed as a Norwegian single man and cheated them out of an estimated NT$1.35 million before breaking off contact with them, reported Apple Daily.

In one case, a 41-year-old woman surnamed Liang (梁), who met and fell in love with the supposed Norwegian through a mobile dating app, was coaxed by the man through sweet talk to lend him NT$850,000, reported ETtoday. On July 25 of last year, Liang passed through Nanchang Park, where the two had dated before, and she saw Daniel chatting with another Taiwanese woman.

Furious, Liang alerted the police to arrest the fraudster. After Daniel was brought in for questioning, he was found to have had a record of similar offenses in which he cheated at least two other Taiwanese women out of large sums of money.

According to a police investigation, Liang and Daniel first met on the online dating app Badoo in December of 2016. After communicating frequently through the social media app LINE, they met for the first time in Nanchang Park on Dec. 22 of that year.

Liang said the date went very well and Daniel "confessed" that he liked her, and the couple seemed to "fall in love," according to the EToday report. She said she was greatly moved when Daniel told her that he had told his family on the phone that they were a couple. Surveillance footage of Daniel meeting with one of his victims. (Taipei Police image)

On January 20, 2017, Daniel told Liang that he was in urgent need of NT$20,000 to pay a mortgage loan, and she fulfilled his request. Daniel then asked for more money from Liang for such reasons as paying for his mortgage and to repaying his boss on four more occasions for a total of NT$850,000, reported Liberty Times.

She was not able to contact him until mid-June, causing her to suspect that she had been deceived and made up her mind to alert the police. Coincidentally, Liang saw Daniel chatting with another Taiwanese woman at the same spot where they had first met in 2016, prompting her to immediately call the police to have him arrested.

When police took him into custody, Liang learned that he was not Norwegian at all, but rather Iranian. To her surprise, she also learned that he had lived in Taiwan for many years, spoke fluent Mandarin and Taiwanese and had been married to a Taiwanese woman for 13 years.

Liang and other victims have said that Daniel would use all sorts of excuses to avoid taking pictures with the women to conceal his identity. Daniel said that he did not know any of his accusers, denied having taken loans from any of them, and insisted that the man shown in screen captures of online conversations with the women was not him.

However, after inspecting records of bank transactions from three of his victims, police on Monday (Sept. 10) announced that Daniel has been indicted by the Taipei Prosecutor's Office for fraud amounting to NT$1.35 million. 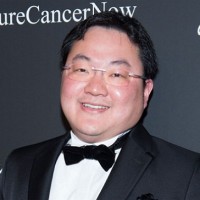 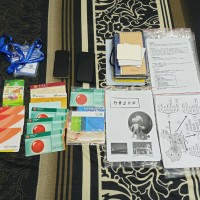 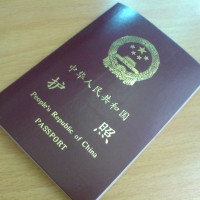