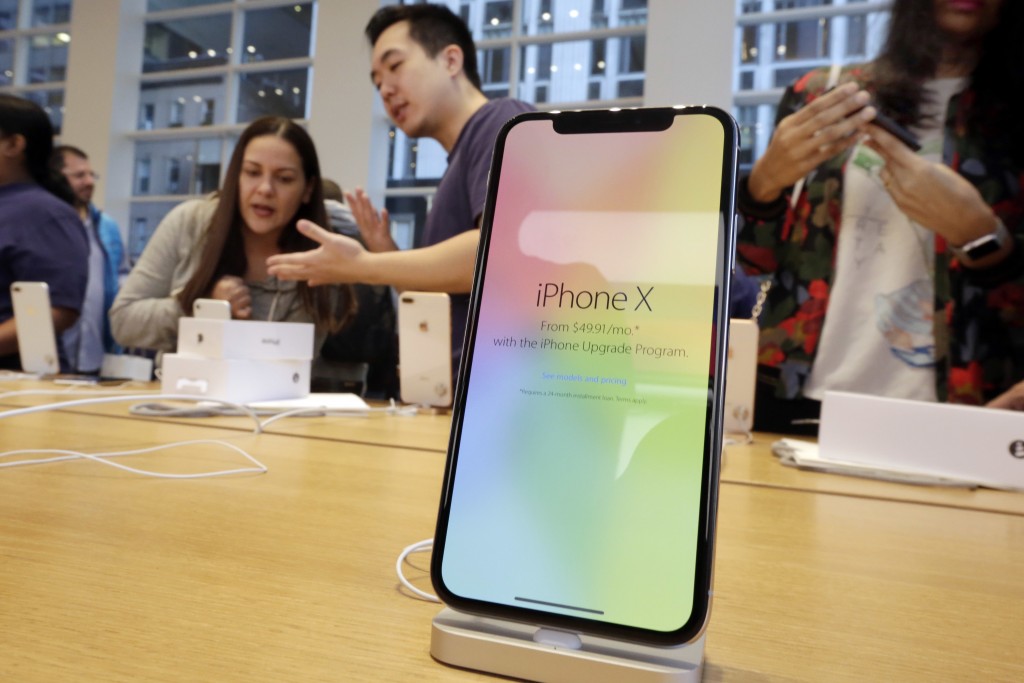 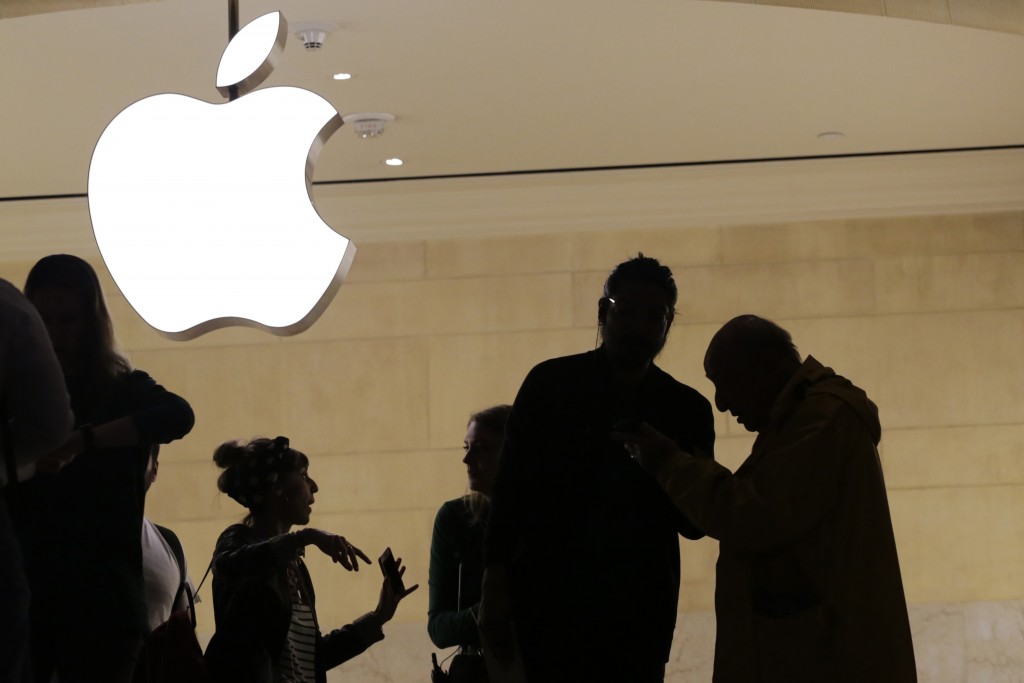 SAN FRANCISCO (AP) — Apple is expected to unveil its biggest and most expensive iPhone on Wednesday as part of a lineup of three new models aimed at widening the product's appeal amid slowing sales growth.

Most of the buzz is swirling around a rumored iPhone that is supposed to boast a 6.5-inch OLED screen, up from 5.8 inches on the existing iPhone X. OLED is a step up from traditional LCD technology in offering a display without a backlight, so black is truly black rather than simply dark.

If the speculation pans out, the even-bigger iPhone would represent Apple's attempt to feed consumers' appetite for increasingly bigger screens as they rely on smartphones to watch and record video, as well as take photos wherever they are.

The iPhone X, a dramatically redesigned model released last fall, got rid of the home button and introduced facial-recognition technology to unlock the device. It was the first mass-market smartphone to demand a $1,000 starting price. Although the iPhone X didn't fulfill analysts' lofty sales expectations, it fared well enough for Apple to up the ante with the bigger model, whose price is expected to unveil Wednesday.

Names for the new devices aren't known. The company may also announce a new smartwatch. Apple didn't comment ahead of Wednesday's event, which is being held at its Cupertino, California, headquarters.

By making more expensive iPhones, Apple has been able to boost its profits despite waning demand as people upgrade phones less frequently. IPhones fetched an average price of $724 during the April-June period, a nearly 20 percent increase from a year earlier.

Worldwide smartphone sales grew just 2 percent during that period, according to the research firm Gartner Inc. During the second quarter, which is typically slow for Apple, China's Huawei Technologies surpassed Apple as the second-largest seller of smartphones, based on Gartner's calculations. Samsung remained in the lead.