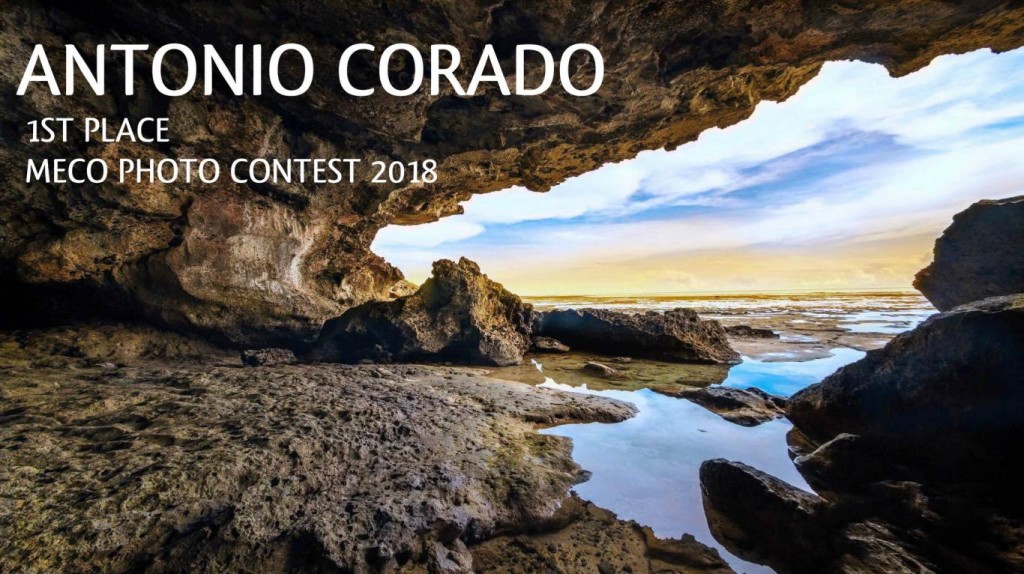 The first place winner was a photo taken on a beach where Typhoon Yolanda struck the Philippines in 2013. Captured by 55-year-old photographer Antonio Corado, the beautiful view from inside the cave offers a strong contrast with the devastation seen in the area when Yolanda struck.

The cave is in the Eastern Samar area which faces the Pacific Ocean. Corado also took third place for his photograph of a blooming rose cabbage garden in the mountains of Atok in Benguet Province.

Ruwen Verdaguer, from Imus, Cavite, took second place for his photo of the Basco Lighthouse in the Naidi Hills on the island of Batanes, complete with shimmering stars in the background. Verdaguer also tied for the Best Adventure Photo Award with July C. Balboza for his photo of a torpedo boat in the rapids of the Ulot River, also located in Eastern Samar.

Balboza's photo showed tourists riding all-terrain vehicles (ATVs) in the foothills of Mt. Mayon in Albay. The winner of the Best Camera Phone Photo Award was Angel Mendoza, for his view of Kayangan Cove in Coron, Palawan.

The contest, which was organized by MECO and Litrasta, an association of Filipino photographers in Taiwan, ran from March 30 to May 30 and was intended to promote tourist destinations and activities in the Philippines, as well as celebrate the hard work and dedication of Filipino workers in Taiwan.

The competition was open to both amateur and professional photographers who could submit photos either of beautiful scenery of the Philippines or depicting the lives of Filipinos in Taiwan.

A panel of judges selected the top 50 photographs, and from that list three overall top prizes were awarded, along with five special category prizes. The photos were judged on originality, composition, technical excellence, artistic merit and subject matter relevance to one of the two main themes.

For those wishing to view prints of the winning photos and the top 50 finishers, MECO will be holding a photo exhibit on Oct. 13 and 14 in the Red House in Taipei’s Ximending shopping district. 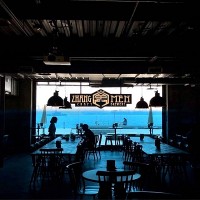 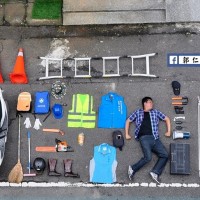 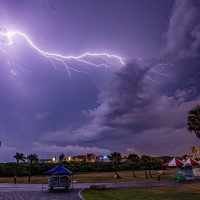 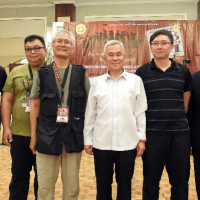 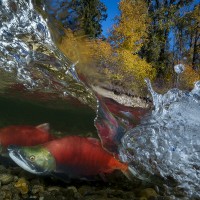