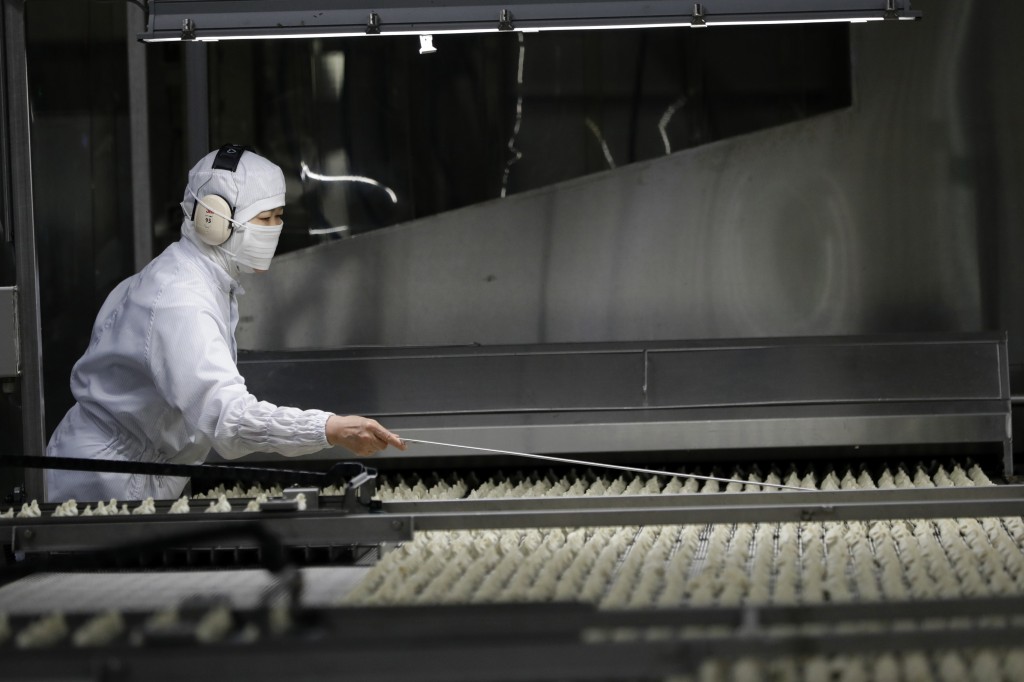 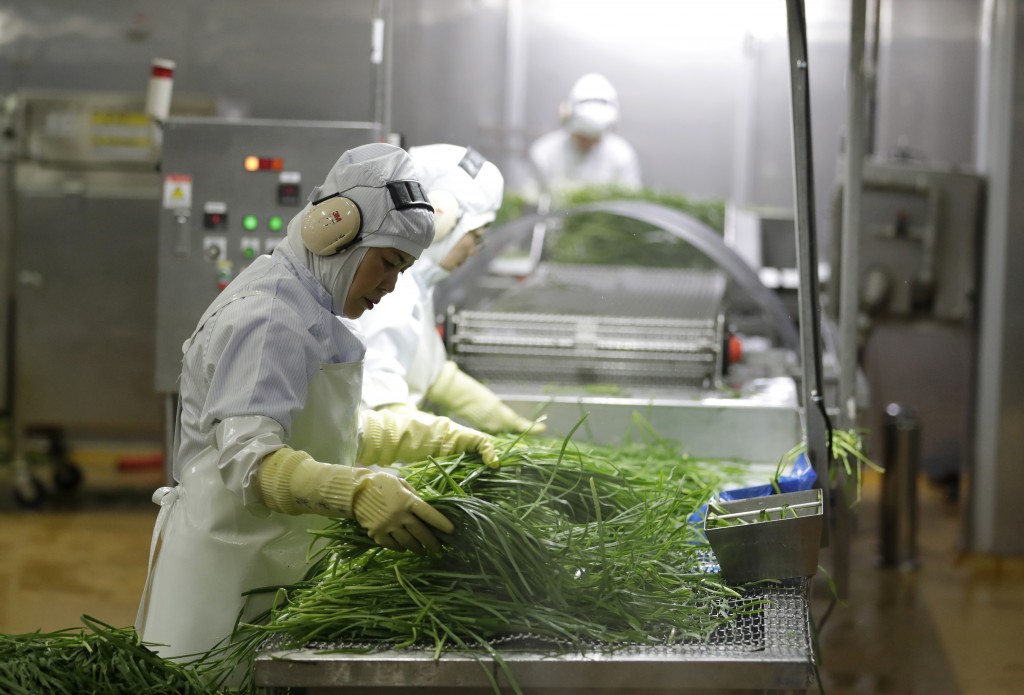 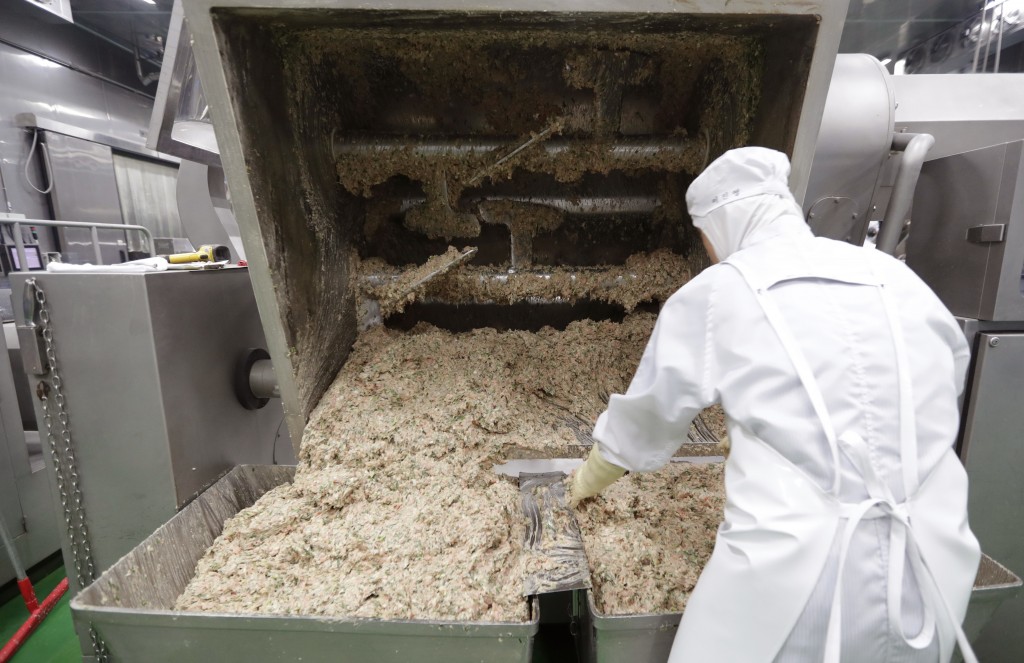 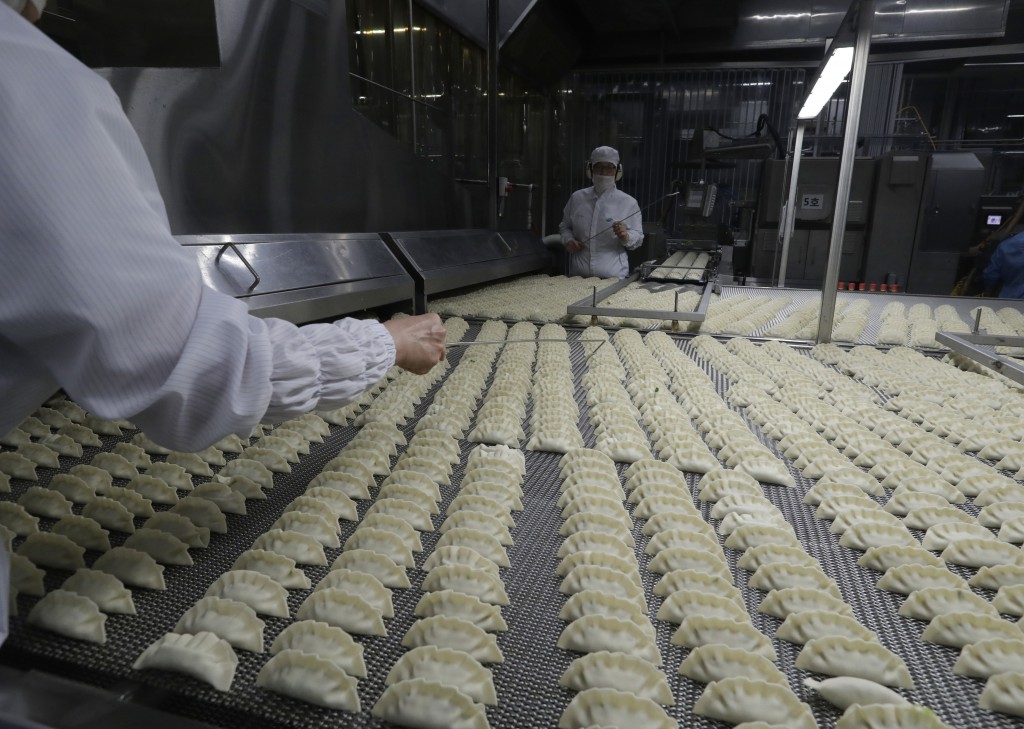 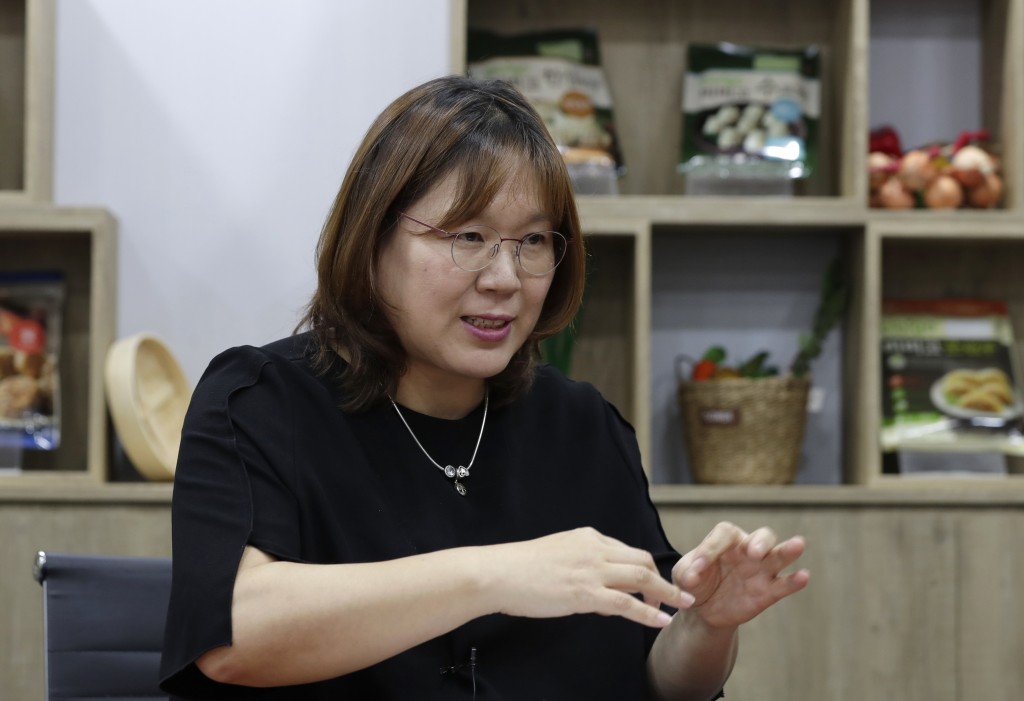 South Korea's largest food company is making a multimillion-dollar bet on "mandu," developing its own machines to automate the normally labor-intensive production of the Korean dumpling and building factories around the world.

"It will be the next kimchi," predicted Cho Gun Ae, a senior researcher at CJ CheilJedang Corp. who has spent more than 20 years researching dumpling recipes and production.

The nearly 4-year-old effort is an example of how technology is transforming the food industry, in this case making over the image of frozen dumplings as a cheap and unhealthy product made by small companies. Automation made the quality, the look and the size of each bite-size dumpling consistent and significantly improved productivity, Cho said.

CJ recently opened a factory in New Jersey, its third in the U.S., and has expanded production lines in China and snapped up local companies in Vietnam and Russia so it can churn out more of its Bibigo-brand frozen dumplings.

Few workers could be seen on a recent visit to a CJ factory in South Korea. One picked out defective onions and cabbages from a conveyor belt where machines washed the vegetables with water and chopped them into cubes in seconds. At another conveyor belt, two workers picked out defective chives, while another checked the machines to make sure they were running smoothly.

A series of machines cut the dough into identically sized circles, dropped a dollop of filling inside and closed the dumpling into a crescent shape, onto which another machine put a frill-shaped pattern. Lines of dumplings streamed out on conveyor belts, like a production line of miniature cars. The facility in Incheon, outside of Seoul, produces 100 tons of dumplings a day.

One challenge was designing the machines that make the pattern on the dumplings. Instead of using machines made in Japan for its popular "gyoza" dumplings, CJ developed a new machine for mandu.

Tess Sarosdy of San Antonio, Texas, who reviews ready-made foods on her blog "I Am Tired of Cooking," praised the mandu for being easy to heat and serve.

"American consumers are more familiar with pot stickers and not the Bibigo-style of dumpling," she said in an email interview. "My daughter loves them."

"Its targets are Chinese, Chinese people outside China and others around the world who are familiar with Chinese dim sum," he said.

Globally, the company aims to triple its dumpling sales to 1 trillion won ($929 million) by 2020, mostly to Koreans, Americans, Chinese and Russians.

It would be an unusual feat at a time when mainstay South Korean exports, such as autos and ships, are struggling to grow and companies are reluctant to expand investment.