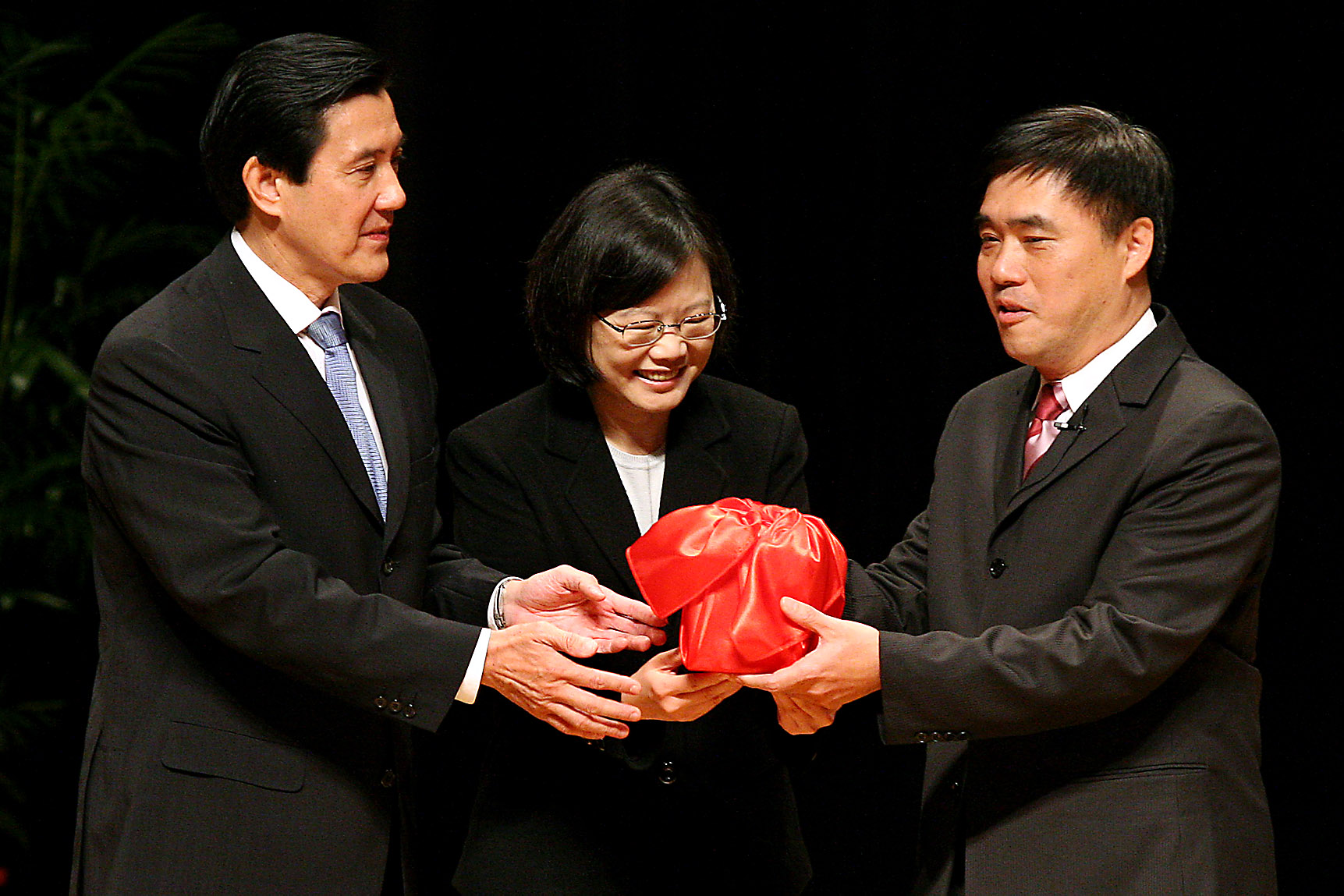 What a heavy responsibility

Taiwan on Monday swore in mayors in its two largest cities, jobs that have traditionally been springboards for island-wide office.
The installation of Hau Lung-bin in Taipei and Chen Chu in Kaohsiung came 16 days after the two were elected in hard fought races, widely seen as a referendum on the troubled second term of President Chen Shui-bian.
In Taipei, Hau of the main opposition Nationalists easily defeated Frank Hsieh of the ruling Democratic Progressive Party, though by a smaller margin than had been expected in the traditional Nationalist stronghold.
The DPP's Chen squeaked past Huang Jun-ying of the Nationalists by about 1,100 votes out of a total of some 770,000 cast, giving the party a big boost amid persistent allegations that Chen Shui-bian's family and inner circle have used their proximity to him for personal financial gain.
The two Chens are not related.
On Nov. 3, prosecutors indicted Chen Shu-bian's's wife and three former aides on charges of embezzling 14.8 million New Taiwan dollars (US$450,000;