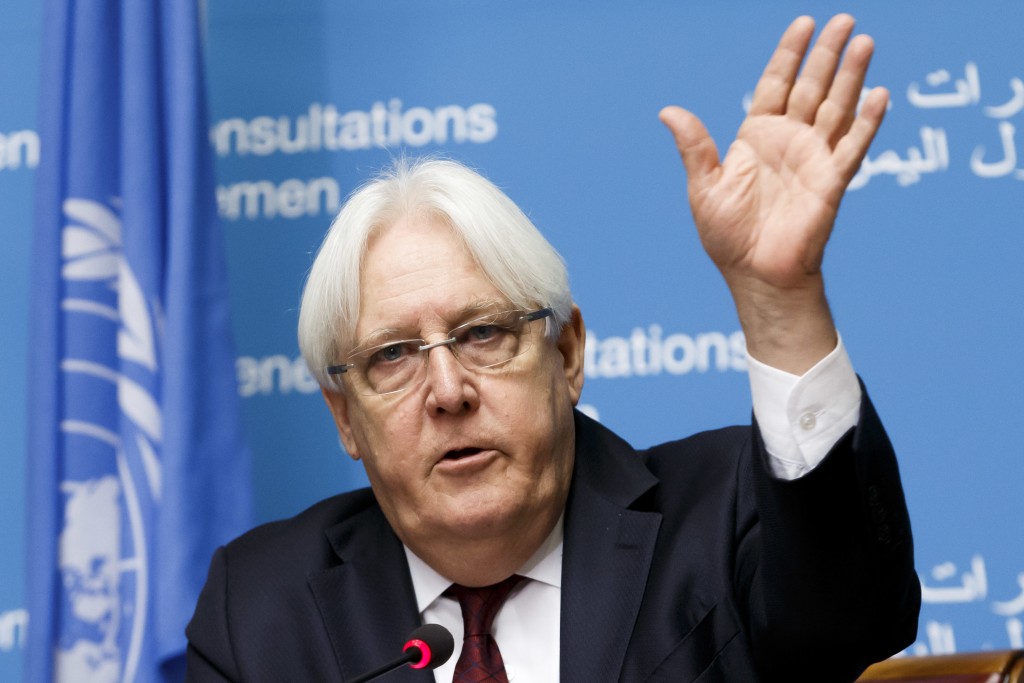 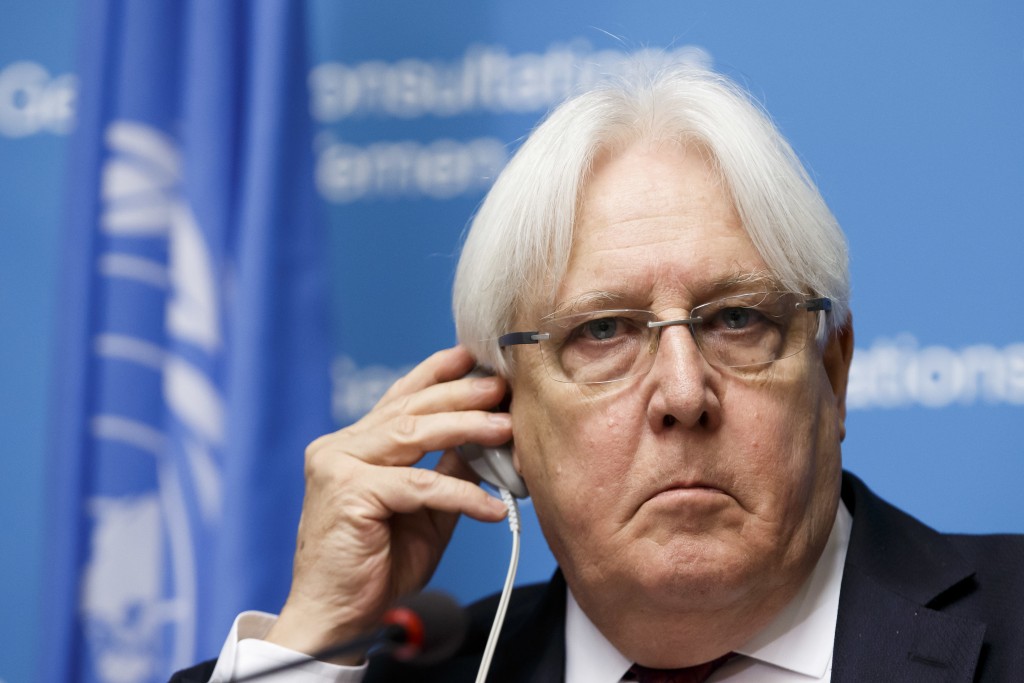 SANAA, Yemen (AP) — The U.N. special envoy to Yemen has sought to downplay the significance of the failure of peace talks to start, saying he will head back to Yemen "within days" to try and agree on a new date.

A delegation of the internationally recognized government arrived in Geneva for the talks, which were supposed to start Thursday, but their war rivals — Iranian-backed rebels known as the Houthis — did not, arguing they could not go because they did not have guarantees for their safe return.

Addressing a news conference in Geneva on Saturday, Martin Griffiths declined to blame either side for the failure to start the talks, saying apportioning blame would not help Yemen.

The talks would have been the first between Yemen's war rivals in two years.