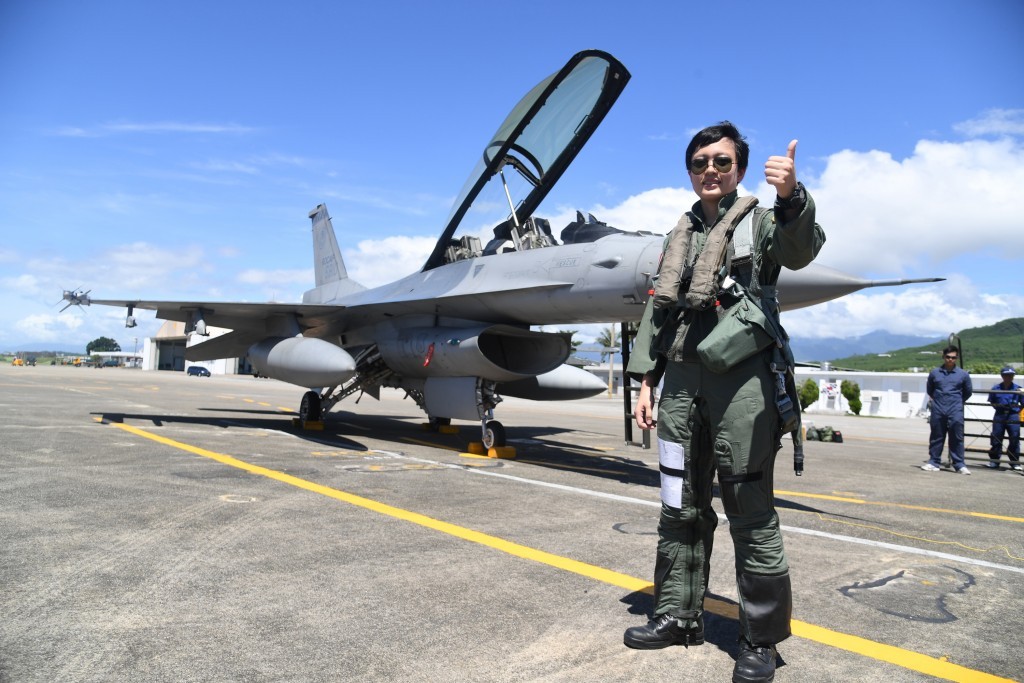 TAIPEI (Taiwan News) – Taiwan's Ministry of National Defense will add an additional NT$10.6 billion (US$340 million) to improve the performance and safety of its F-16 fighter aircraft fleet, an unnamed military official told the Liberty Times.

The cash injection will be used to build Taiwan's competitive edge against Chinese fighter aircraft, the official said.

The first four updated F-16 aircraft were tested throughout June and Aug., after entering into repairs in January.

An improved precision missile system, as well as the newest collision avoidance system will be added to the fighters. The anti-collusion system automatically steers the fighter jet away from a potential impact, if the pilot is unable to do so.

The report said the collision avoidance system update was in-part spurred by the death of a fighter pilot in June, which revealed a host of potential operational improvements.

Details of the additional funding will be outlined to the Foreign Affairs and National Defense Committee, when the Legislative Yuan audits the defense budget for 2019, the official told Liberty Times.

Phoenix Rising Project is expected to be completed in 2022 or 2023, with the majority of work undertaken by U.S. defense and aerospace company, Lockheed Martin, and Taiwan government-owned Aerospace Industrial Development Corporation.