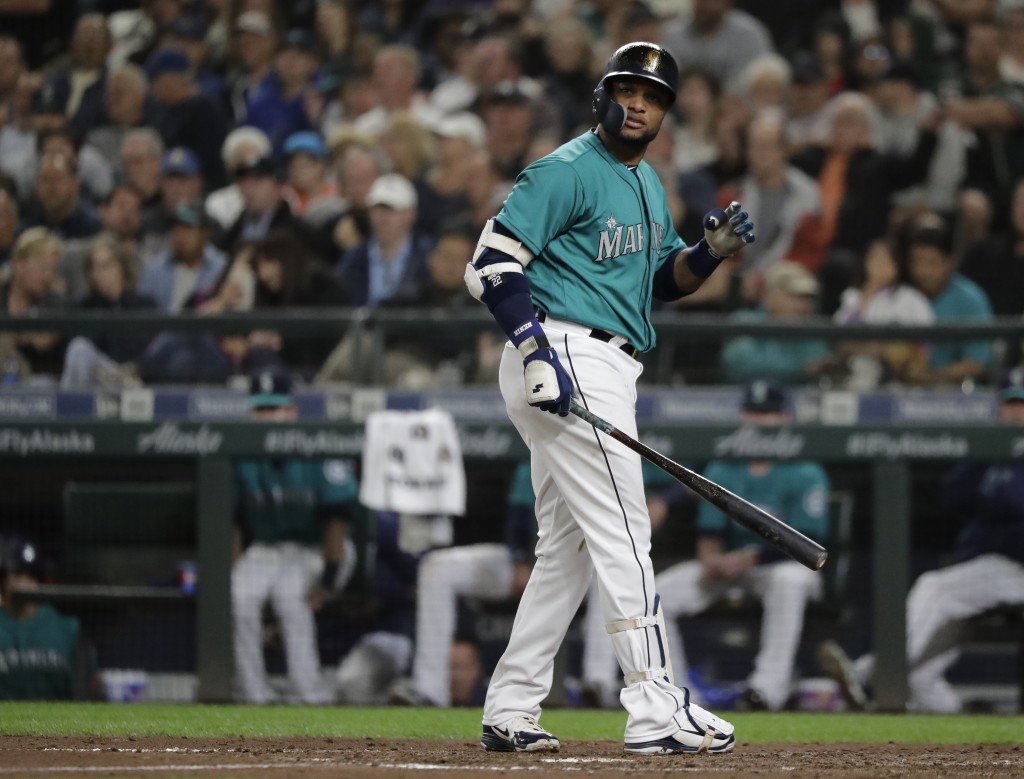 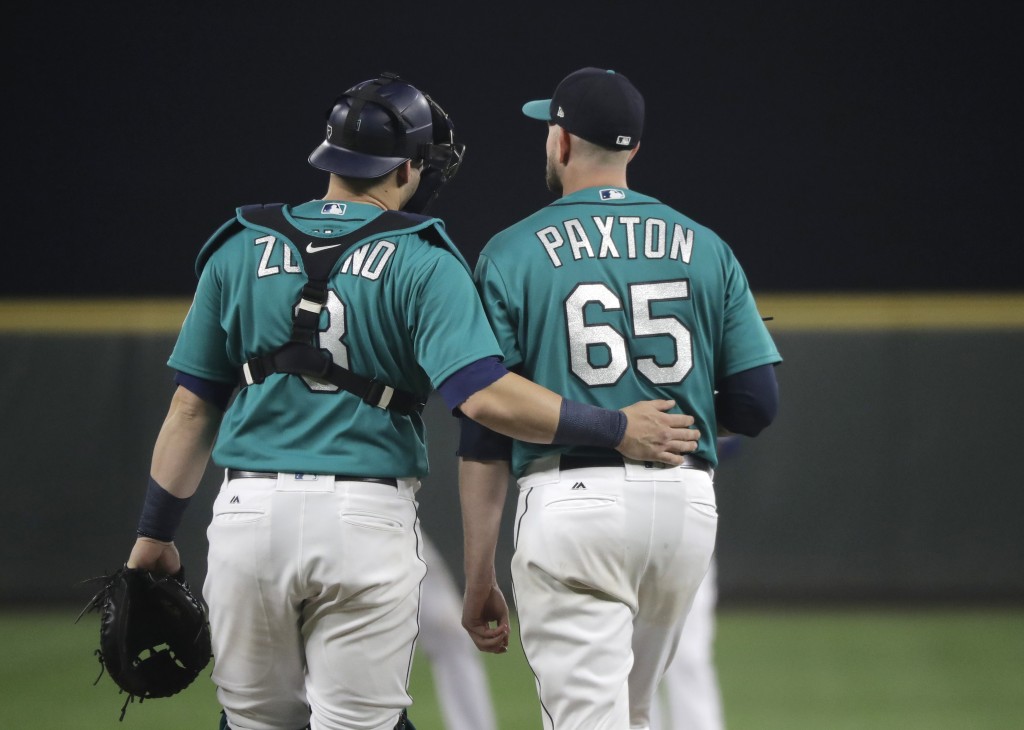 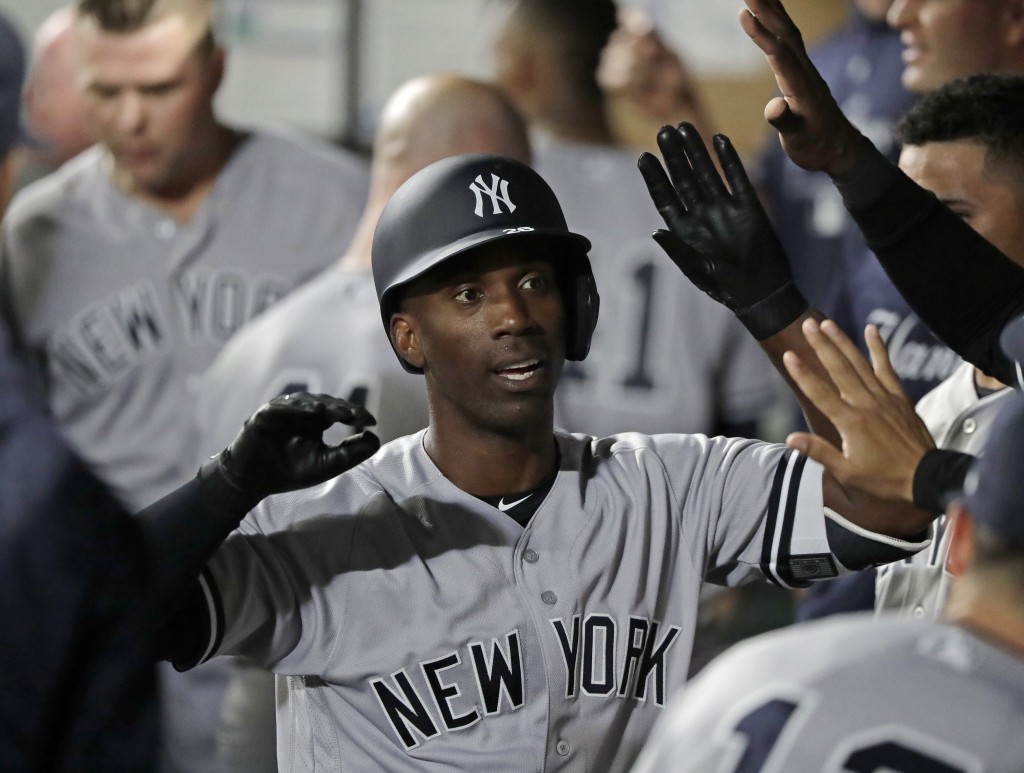 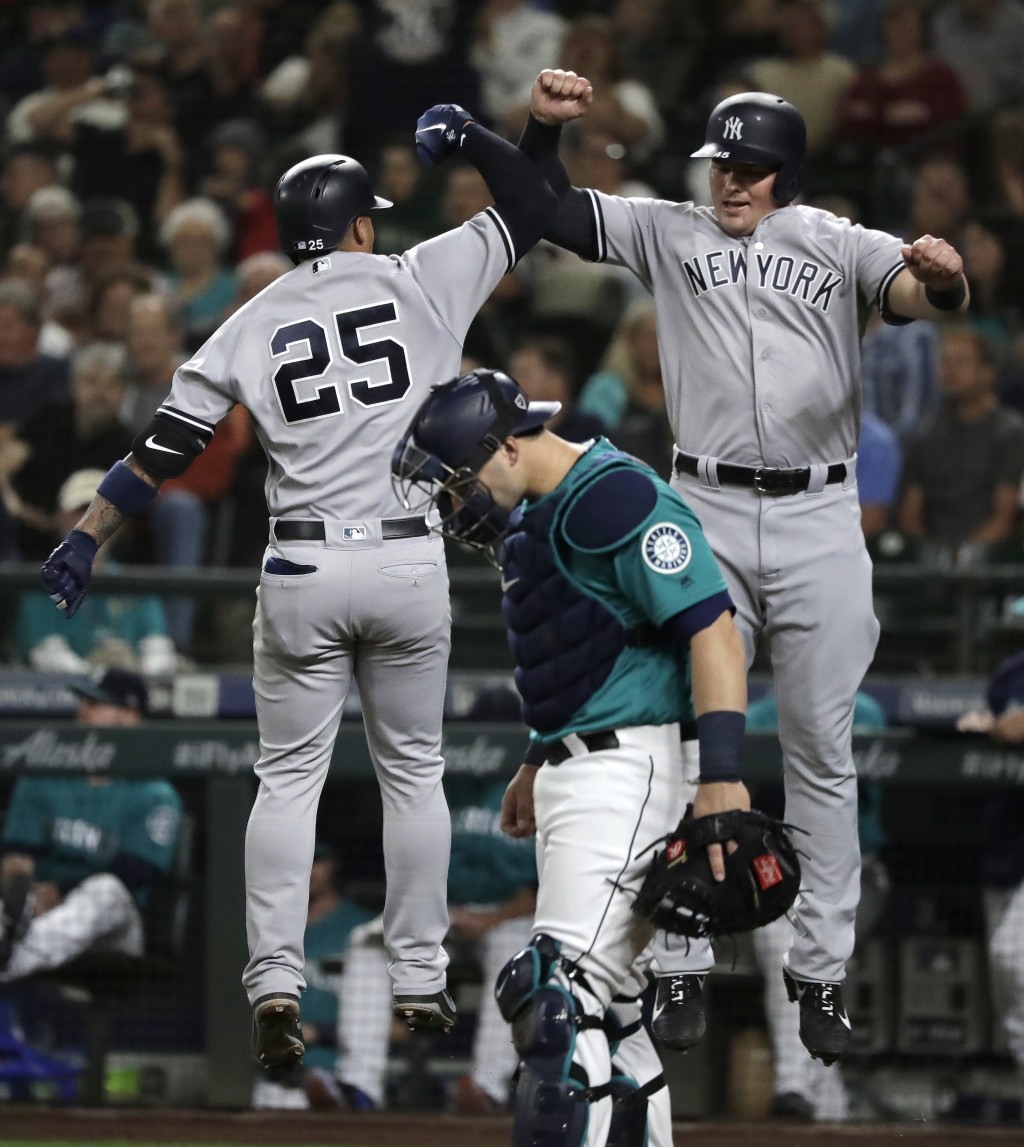 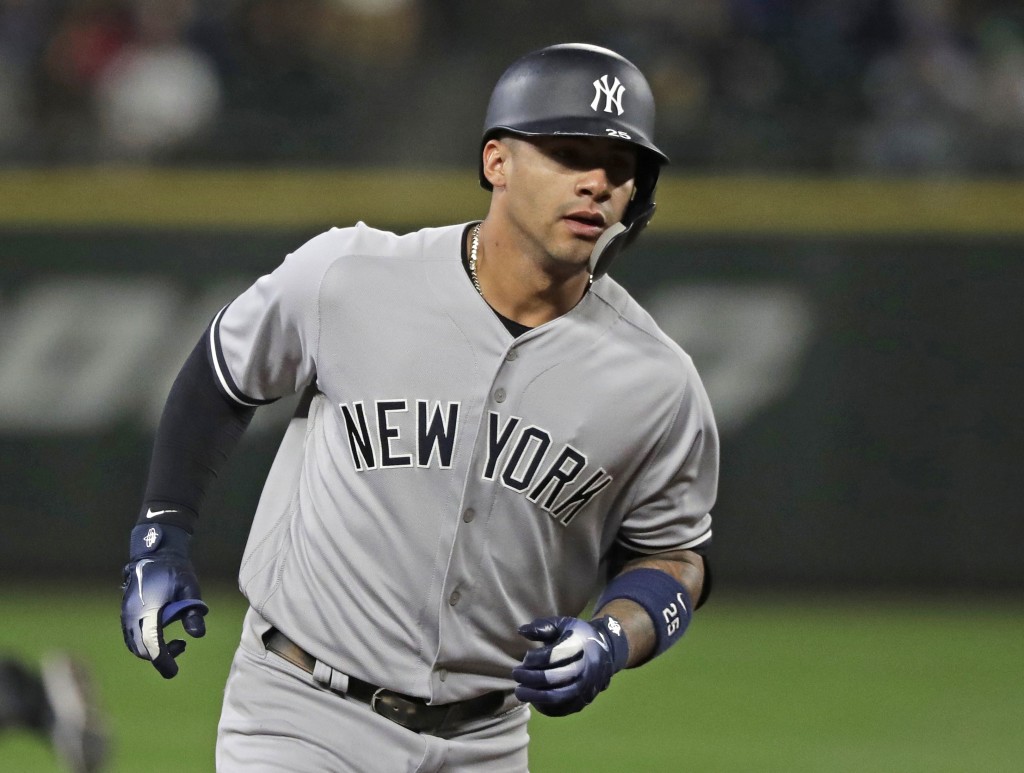 Tanaka (11-5) allowed three hits and no walks. He is 7-0 against the Mariners in his career and has allowed two earned runs or fewer in four of his last five starts.

Torres hit a two run-homer in the second inning, the rookie's 23rd, to give the Yankees the lead against starter James Paxton (11-6). The home run came after Luke Voit hit a two-out single to left.

McCutchen added a two-run shot in the third for his first homer as a Yankee. He entered the game with one single in 16 at-bats in his first five games with the Yankees since coming over in the trade with the Giants.

Seattle was shut out for the fifth time this season. Every starter struck out at least once, with Mitch Haniger and Denard Span punching out twice.

The Yankees activated shortstop Didi Gregorius from the 10-day disabled list before the game and he entered as a defensive replacement in the sixth inning. He grounded out to second in his only at-bat.

Yankees: RF Aaron Judge hit balls off a tee before the game, did some throwing in the outfield and fielded balls in early batting practice. Judge broke his right wrist when he was hit by a pitch on July 26.

Mariners: Manager Scott Servais said LHP Marco Gonzales will come off the 10-day DL and start Tuesday's game against the San Diego Padres. Gonzales, who was placed on the DL on Aug. 27 (neck strain) threw in the bullpen Friday. Servais said the Mariners will use a six-man rotation the rest of the season. ... 1B Daniel Vogelbach (hamstring strain) was available to pinch hit Friday but still isn't ready to play in the field.

RHP Lance Lynn (8-10, 5.10 ERA) will make his seventh start for the Yankees on Saturday against the Mariners. He never has faced Seattle in his career. Lynn is winless in his last three starts, going 0-2 with an 8.59 ERA. RHP Felix Hernandez (8-13, 5.55 ERA) will make his 28th start of the season Saturday. Hernandez has not won a game since June 30. He has lost four of his last five starts, allowing 19 runs in 28 2/3 innings.