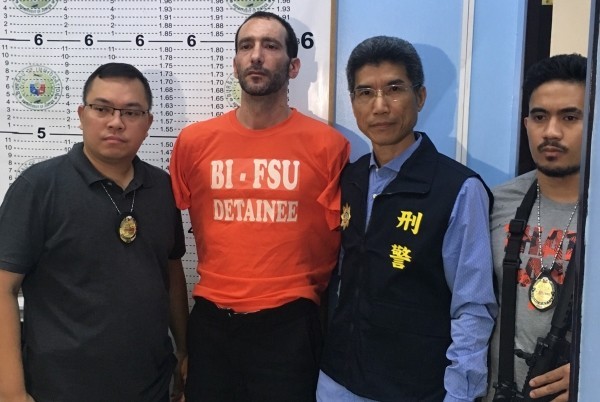 TAIPEI (Taiwan News) – The U.S. citizen suspected of being involved in the murder of a Canadian teacher in New Taipei City last month, Oren Shlomo Mayer, had his U.S. passport revoked and is expected to be extradited from the Philippines to Taiwan, CNA reported on Sept. 7.

The Philippine Bureau of Immigration said in a statement that it had received extradition requests from both Taiwan and the U.S. to send Mayer to Taiwan, according to media reports.

Mayer was arrested in Cainta, Philippines on Sept. 5, in relation to the murder of Canadian English teacher Sanjay Ryan Ramgahan on Aug. 22, on the advice of Taiwan authorities. It is believed that Mayer fled to the Philippines after the murder.

In relation to the incident, the U.S. government revoked Mayer's passport, rendering him unable to continue his stay in the Philippines. CNA reports in this context, it is expected that Mayer will be sent to Taiwan to address questions surrounding the murder.

The process of Mayer's deportation from the Philippines is currently under way, reports say. 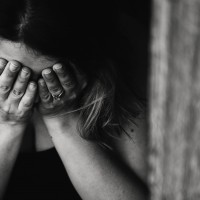