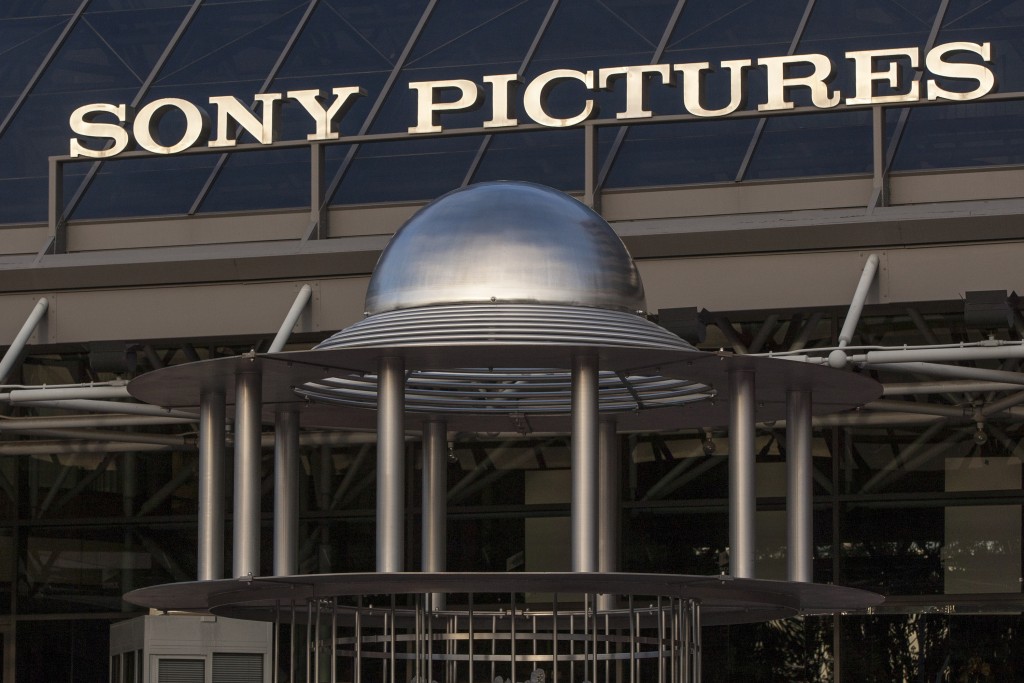 WASHINGTON (AP) — The Justice Department is preparing to announce criminal charges in connection with the hack of Sony Pictures Entertainment in 2014, a U.S. government official familiar with the case said Thursday.

Authorities are charging a North Korean who is believed to have operated out of China, according to the official, who wasn't authorized to publicly discuss the matter before the department's announcement and spoke on condition of anonymity.

The U.S. government has previously said that North Korea was responsible for the cyberattack, which resulted in the disclosure of tens of thousands of leaked emails and other materials.

The Justice Department in recent years has charged hackers from China, Iran and Russia in hopes of publicly shaming other countries for sponsoring cyberattacks on U.S. corporations.

In 2014, for instance, the Obama administration charged five Chinese military hackers with a series of digital break-ins at American companies, and last year, the Justice Department charged Russian hackers with an intrusion at Yahoo Inc.

U.S. officials believed the Sony hack was retribution for "The Interview," a comedy film that starred Seth Rogen and James Franco and centered on a plot to assassinate North Korea's leader, Kim Jong Un. Sony canceled the release of the film amid threats to moviegoers.