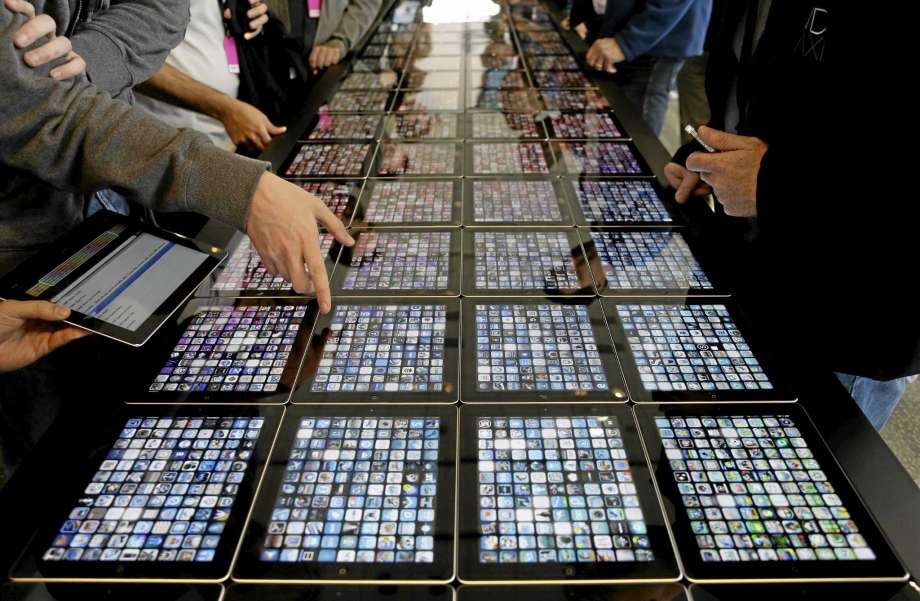 TAIPEI (Taiwan News) – Taiwan is the most innovative country in the world as it has the highest amount of patents per head of the population, according to a new study.

Looking at the numbers, Taiwan finished ahead of Israel and the United States, with South Korea at No.4 and Japan at No.5 in the study by industrial equipment firm Kempler Industries, the Liberty Times reported. The rest of the top-10 was filled by European countries.

The review was purely quantitative, looking at the numbers of patents registered over the past five years without any regard for their usefulness or applicability, the report noted.

The study also looked at the corporations responsible for patents and drew up a list of the 20 companies with the highest number of patents each.

Only one Taiwanese company featured on the list of the most creative companies, Taiwan Semiconductor Manufacturing Co. (TSMC), the world’s biggest contract chipmaker, at No.9, or two places ahead of Apple Inc.

The three companies at the top were electronics veteran IBM, South Korea’s Samsung Electronics, and Canon of Japan, while the top-20 closed off with the only Chinese firm on the list, smartphone maker Huawei.

The 10 millionth patent was awarded last June, a landmark which led to the Kempler study.