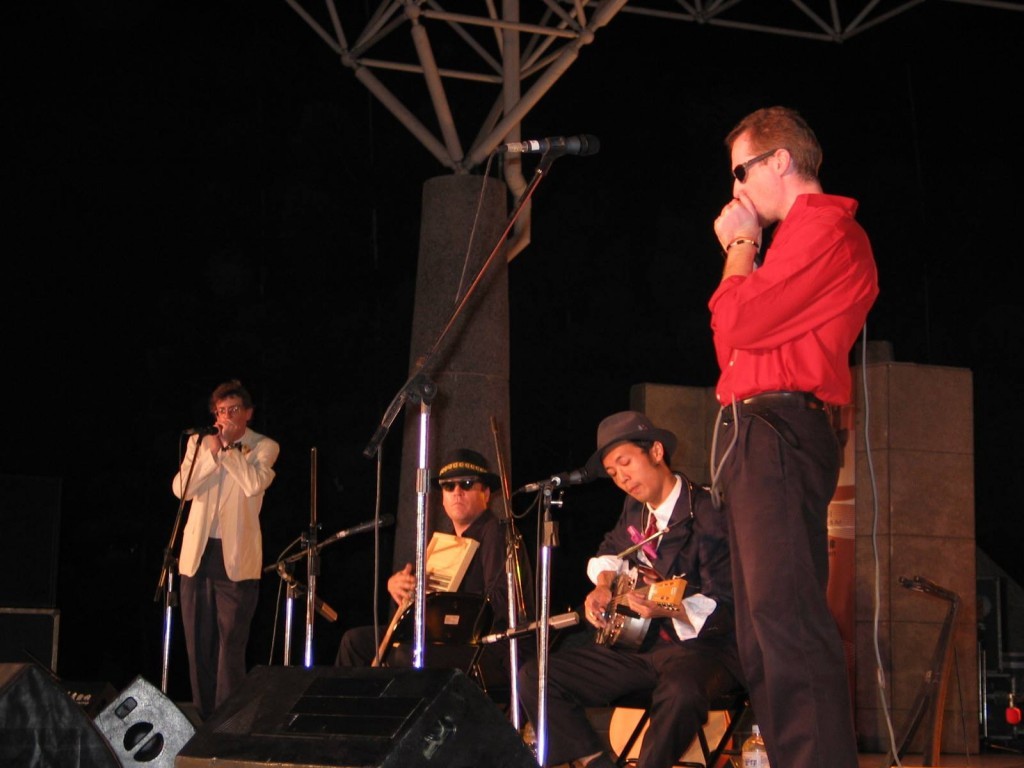 Established in 2001, MMF is an independent music festival in Taiwan that focuses on traditional and folk music, as well as some of the different aspects of human migration and contemporary issues.

This year, the mini-edition of MMF, brings out the theme "Who's that singing folk songs?" and focuses on new generation folk music.

The festival will feature three urban musicians including Silampukao, an Indonesian duo who sing about urban life in the city of Surabaya in East Java, Huang Wei Chieh (黃瑋傑), a Hakka singer-songwriter whose songs touch upon the rapid changes of rural life in southern Taiwan, and Muddy Basin Ramblers, a group that consists of musicians from the US and the UK based in Taipei, that plays original blues and folk roots music inspired by Taiwan. In addition to the musical performances, the artists will also share their stories and experiences with music.

There will be talk sessions and artists' workshops from Sept. 14-23, and the music performances will be on Sept. 22 starting at 2:30 p.m. for Huang Wei Chieh and Silampukao, and at 7:00 p.m. for Muddy Basin Ramblers.

The tickets for this event can be purchased here.