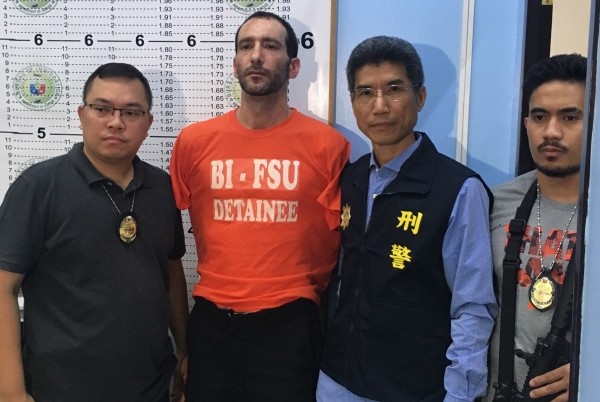 TAIPEI (Taiwan News) -- Philippine police last night (Sept. 5) captured the Israeli-American suspect who had been on the run since being implicated in the grisly murder and dismemberment of a Canadian English teacher in New Taipei's Yonghe District.

The name of the apartment complex has been identified as Cambridge Village and it was a 20-man strong task force of Philippine police and immigration agents who descended on the building and apprehended Mayer, according to a Liberty Times report.

Mayer had been on the run since he, along with 30-year-old African-American male Ewart Odane Bent, had been implicated in the grisly murder and dismemberment of 43-year-old Canadian English teacher-turned drug dealer Sanjay Ryan Ramgahan on Aug. 22.

After news broke of the discovery of Ramgahan's dismembered body, Mayer began worrying about being caught and feared that Bent' s phone logs would reveal their roles in the heinous crime. Bent said that Mayer had asked him to flee with him that same day, but he refused, believing that their identities as the killers would not be unearthed by the police that quickly. At around midnight on Aug. 25, surveillance footage showed that Mayer arrived at the Taiwan Taoyuan International Airport disguised with white-rimmed glasses wearing a red short-sleeve shirt and shorts and carrying a backpack, with no luggage checked. SETN reported that Mayer took the earliest flight that day because he feared they police would be hot on his trail after he saw news that they had found Ramgahan’s phone, and he was in such a rush that he only took a backpack with him.

In the airport surveillance camera footage, Mayer can be seen joking with a foreign woman who was waiting in line, but she is not believed to be involved with the case. Mayer then boarded Cebu Airlines Flight 5J-311 to Manila at about 2 a.m. on Aug. 25, according to a TVBS report. Taiwan and the Philippines have an extradition agreement and most recently, on May 23, Taiwanese police arrested Filipino fugitive and former Ozamiz City Councilor Ricardo Parojinog and sent him to the Philippines on July 27. After receiving a request from Taiwan's Criminal Investigation Bureau (CIB) to find and capture Mayer, the PNP put together a taskforce to begin a manhunt.

Philippine authorities are now investigating whether Mayer had committed any crimes while in the country and is working to expedite his deportation to Taiwan to face the murder charges leveled against him in New Taipei City, reported GMA News. Demonstrating the level of cooperation between the police forces of the two countries, a member of Taiwan's CIB was pictured with Philippine officers standing next to the captured Mayer in a photo released today. Google map of city in the Philippines where Mayer was captured: 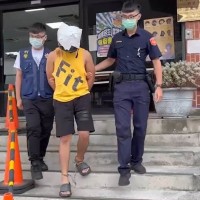 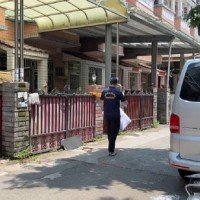