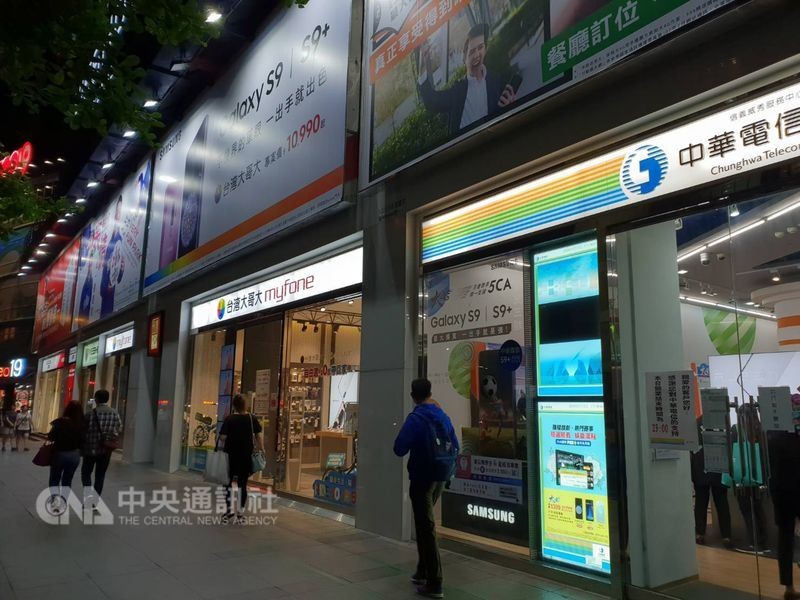 TAIPEI (Taiwan News) – The battle is on again for the three leading telecom companies in Taiwan as Chunghwa Telecom (中華電信) announced plans to expand the NT$488 (US$15.7) unlimited 4G internet connection package deal from students-only to faculty members in the country’s educational system at all levels.

Shortly after the telecom giant made the announcement on its website, Far Eastone (遠傳) and Taiwan Mobile (台灣大哥大) followed suit with similar offers, reported CNA on Sept. 4.

For NT$488 a month, those working in Ministry of Education-registered public or private schools will be eligible to apply for the mobile phone broadband service by Chunghwa Telecom starting August 30, including formal employees and contract workers. Individuals interested will have to present crew identification cards to apply, according to the statement on its website.

An identical package deal has been launched by Far Eastone starting August 31, with the same requirements for applicants, wrote CNA.

Citing a research of the three telecom service providers, the report wrote that the companies are finding it ever more difficult to stay competitive in a market where attempts to raise the monthly payment for the unlimited 4G service often end up in failure.

In May, the three businesses were engaged in a fierce battle offering the NT$499 4G deal to win over customers that caused quite a stir in Taiwan’s society in what was described by the media as the “4G mania.” 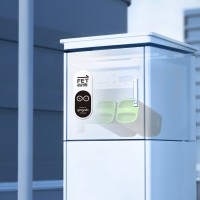 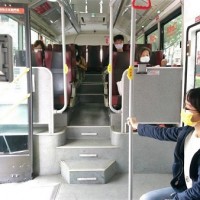 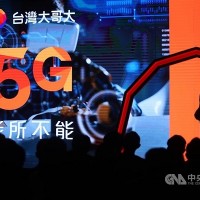 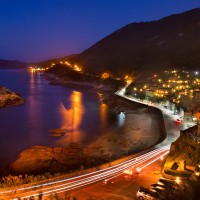