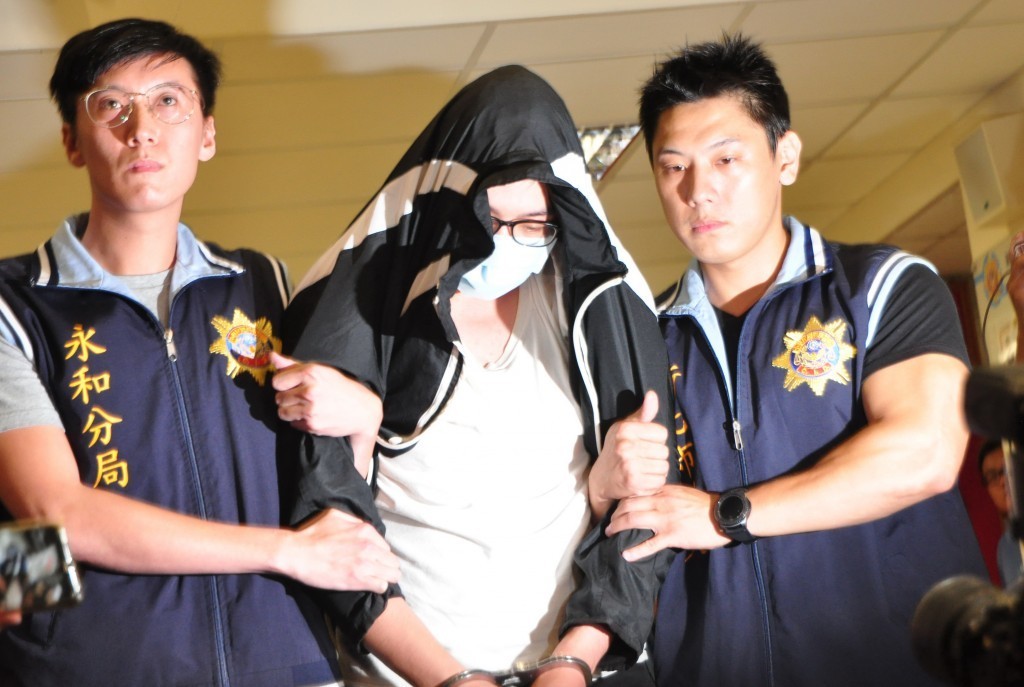 TAIPEI (Taiwan News) -- The Taiwanese-Canadian man who is suspected of purchasing the machetes used in the grisly murder and dismemberment of a Canadian English teacher allegedly posted a photo of a bloody finger on Instagram on the night of the murder, according to an anonymous source who spoke to Taiwan News.

On the evening of Aug. 21, the night 43-year-old Canadian English teacher Sanjay Ryan Ramgahan was last seen alive, Taiwanese-Canadian Wu Hsuan (吳宣), 21, who goes by the English name Dan Wu and is a promoter for the Taipei nightclub Triangle, posted a photo of his left hand with a trail of blood oozing down what appears to be his ring finger.

One of the 358 followers of Wu's Instagram account told Taiwan News that they saw the post at around 10:00 p.m. on the evening of Aug. 21, after the period Ramgahan was reportedly last seen alive on surveillance camera withdrawing NT$100,000 (US$3,250) cash from an ATM on Yonghe Road Section 2 in New Taipei City's Yonghe District. Wu's Instagram post did not contain any explanation of the context of the image and as the photo was somewhat dark, the source tells Taiwan News that they are not certain whether the blood trail was caused by a cut on the finger or that it had dripped down from another source.

The person says that there was no obvious wound, other than a small dot which could have been either where the finger had been pricked by a sharp object or where a drop of blood had landed before oozing down. Wu later took the photo down and the source did not take a screen capture before it was removed, however they provided an illustration which Taiwan News has recreated below to protect their identity: In May of this year, Taipei police found foreigners to be in possession of marijuana in a local nightclub and traced the origin of the drug to Ramgahan. He was then arrested in Yonghe District for possession of more than 200 grams of marijuana.

After being leveled with drug charges, several of Ramgahan’s clients suspected he began working as a police informant and had started to betray their drug deals to the authorities, according to media reports. After becoming engaged in heated disputes with Ramgahan over drugs, 30-year-old African-American male Ewart Odane Bent and 37-year-old Israeli-American tattoo artist named Oren Shlomo Mayer, also known as "Oz Diamond," allegedly plotted to set an ambush for him.

On the evening of Aug. 21, Bent and Mayer allegedly rode YouBikes to the area and lay in wait for Ramgahan as he walked his dog "Lulu" along the riverside park near Zhongzheng Bridge in New Taipei City's Yonghe District. The men allegedly first pounced on Ramgahan and choked him with a wire saw, before hacking him with the machetes.

After the men allegedly murdered Ryan, dismembered his body, placed the remains in white trash bags and dumped them into the Xindian River (新店溪), they hopped on their YouBikes and arrived back at the rental station at 1:30 a.m. Surveillance footage then shows them casually sauntering their way back to Mayer's Emei Street residence, before Mayer later emerges to purchase two beers from a nearby convenience store to apparently "celebrate" their gruesome act. During police questioning on Aug. 25, Wu reportedly admitted he had helped Bent buy machetes similar to those found near Ryan’s body.

Wu told police he visited a store on Xining South Road in Taipei City’s Wanhua District on Aug. 16 to look at the knives on offer claiming they were for self defense. He then returned two days later to buy two of them, before handing them over to his American friends later that day.

On Aug. 27, Wu was released on NT$300,000 (US$9,778) bail after being charged with being an accomplice of the murder of Ramgahan. According to Apple Daily, Wu on Aug. 26 in court said he helped "watch the backs" of the two murder suspects and he witnessed the men murder Ryan, but he insists that he did not take part in the homicide.

After his appearance in court, the judge ruled that as there was no evidence that Wu had taken part in the murder or the dismemberment of the body, he ordered the man released on NT$300,000 bail. Wu is ordered to stay at his residence, is not allowed to leave the country and must report to police every Friday.

However, Wu's lawyer told ETtoday that "Wu was framed" saying that he had been very unlucky and his attempt to help his friends make a purchase "dragged him down." Wu’s lawyer claims his client was not at the scene of the murder and he only admits to purchasing the machetes and did not approve of the murder.

New Taipei Police have been alerted to the new piece of evidence are now investigating Instagram photo to see if it reveals more about Wu's role in the grisly murder and whether he was present when it took place. 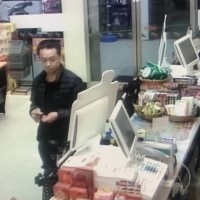 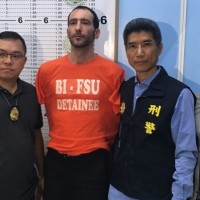 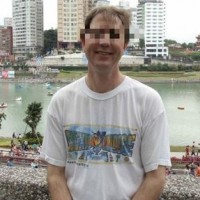