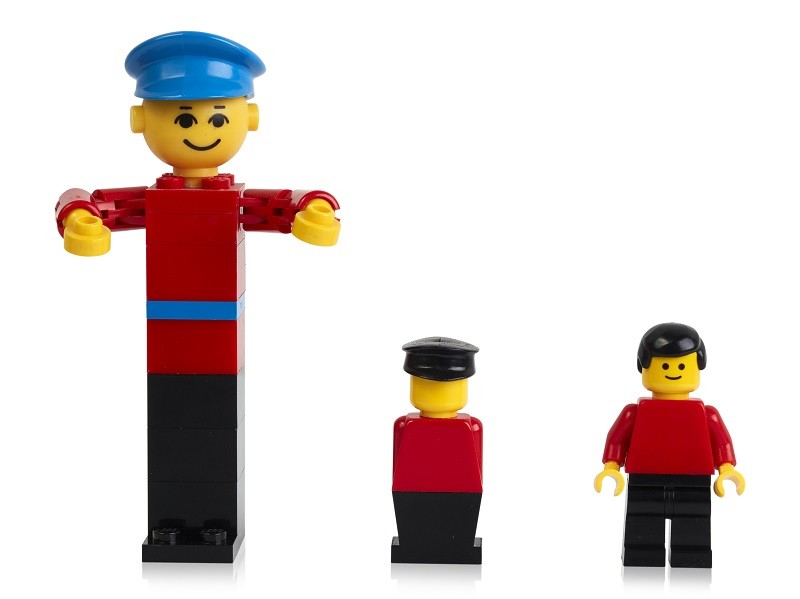 TAIPEI (Taiwan News)—A Chinese court ruled against a domestic copycat and ordered it to pay the famous toy brand LEGO 15 million RMB in damages and remove all infringing materials and Internet contents, according to reports.

However, Chinese brand LEPIN has copied many LEGO toy series with prices as low as only one sixth of the infringed LEGO products, reports said. As the infringement was so serious, the LEGO Group filed a lawsuit against LEPIN for infringing its intellectual property rights in 2016, according to reports.

The court finally ruled for the LEGO Group and ordered LEPIN to pay damages.

Peppermint Brick Town, a Facebook page dedicated to discussing and sharing information about LEGO bricks, posted an article to comment on the Chinese court’s ruling, saying that some people like LEGO products, but they bought copycat products instead because they couldn’t agree with LEGO’s prices, reports said. According to the article, it’s a painstaking effort to design a brick toy, but LEPIN didn’t even bother to use its brain and just copied LEGO products, so it deserved punishment, reports said.