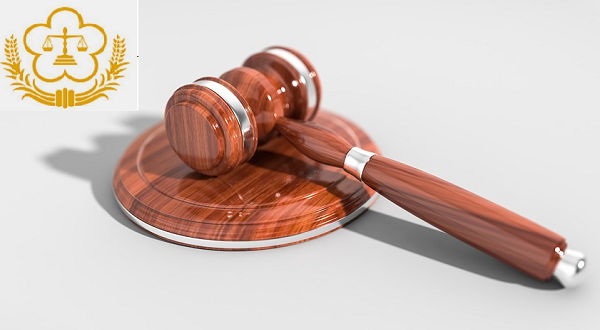 TAIPEI (Taiwan News) -- Following the execution of Lee Hung-chi (李宏基), 39, who was shot Friday afternoon in accordance with the death penalty handed down in his case, several groups have criticized the actions of the Tsai administration.

Human rights groups and some governments have spoken out to criticize the Tsai administration. President Tsai had previously stated that her government would seek to abolish capital punishment.

Following the execution which took place on Aug. 31, Amnesty International in Taiwan immediately released a statement calling the incident “disappointing.”

The organization said the execution was a “crushing setback for the abolitionist movement in Taiwan” and that it “casts a shadow over the Tsai presidency.”

The press release from Amnesty International in Taiwan read:

“The death penalty is the ultimate denial of human rights and can never deliver justice or accountability. We once again call on the Taiwanese authorities to establish an official moratorium on executions as a first step towards abolishing the death penalty once and for all.”

The European Union, via the External Action Service (EEAS) offices also condemned the execution calling it “cruel and inhumane,” claiming it “fails to act as a deterrent” and that it is an “unacceptable denial of human dignity and integrity.”

The EEAS press statement called on the Tsai administration to reintroduce a moratorium on capital punishment “as a first step to its total abolition.”

Several KMT legislators have also criticized the move and questioned the timing of the execution ahead of the November elections in Taiwan.

Lee was executed for the murder of his wife, and the attempted murder of his oldest daughter, two criminal acts that were preceded by previous attempts to harm his children and violent behavior towards his wife, for which he spent 11 months in jail before her murder which occurred in 2014.

Taiwan’s most recent execution before Lee on Aug. 31, was carried out just days before Tsai took office in May 2016, when student Cheng Chieh (鄭捷) was shot for killing four people on a Taipei Mass Rapid Transit train in 2014.

There are still 42 convicts on death row in Taiwan.