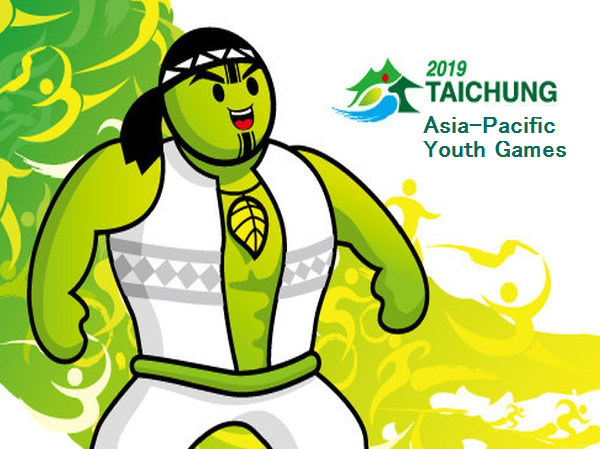 TAIPEI (Taiwan News) – In late July, the East Asian Olympic Committee decided to abruptly cancel the 2019 East Asian Youth Games, by revoking Taichung’s right to host the games at the behest of Beijing.

After attempting to appeal the decision with no success, Taichung’s local government has chosen to go their own way, with Mayor Lin Chia-lung announcing on Monday, Sept. 3 that Taichung will host its own international sporting events competition for youth athletes in 2019.

Lin says that Taiwan’s Foreign Ministry will assist in inviting athletes from regional countries to come and participate in the games. He said he expects the teams and athletes that will come to Taiwan to be more numerous than the number originally expected for the East Asian Youth Games.

Taichung began preparing to host the Youth Games in 2014, and so has already invested a significant amount of time and money into preparation for the sporting event. The alternate event will reportedly be titled the "Asia-Pacific Youth Games."

If Mayor Lin’s plans for the alternate youth sporting event are carried out successfully, then none of that work will go to waste. Lin says this event will prevent young athletes in Taiwan and the East Asian region from being disappointed by the petty and mean-spirited acts of Beijing.

NHK suggests that China’s reasons for stripping Taichung’s right to host the East Asian Youth Games may have been related to the ‘Team Taiwan’ referendum campaign.

On Monday, Sept. 3 the campaign successfully submitted a petition with 520,000 public signatures to host a public referendum to scrap “Chinese Taipei” ahead of the Tokyo 2020 Olympics.

Beijing may have rightly been afraid that if the referendum, which should be put to a nationwide vote on Nov. 24, were to pass, then the 2019 Youth Games would provide an international venue to support Team Taiwan, and a platform to promote Taiwan as an independent nation.

Observers analyzing the political move by Beijing to cancel the games have noted that the act may backfire politically, since it is very likely to lend support to the DPP in Taichung in the upcoming local elections.

In the run up to local elections in November, Mayor Lin’s announcement that Taiwan will host an alternate international competition in lieu of the Olympic’s East Asian Youth Games may prove to be an effective campaign strategy. 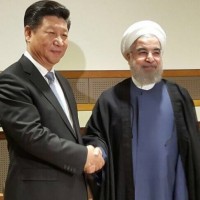