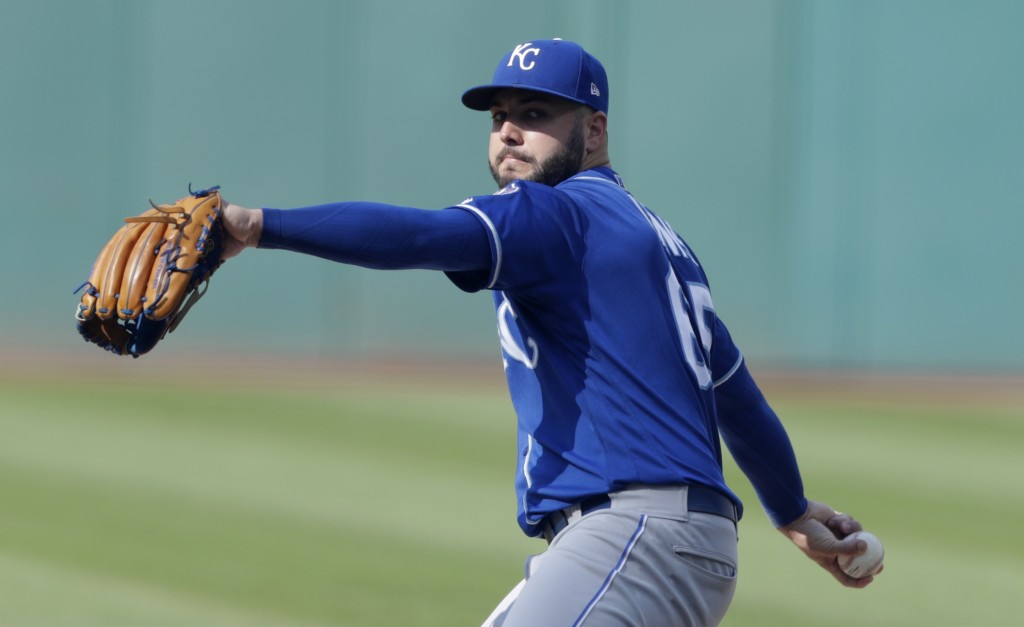 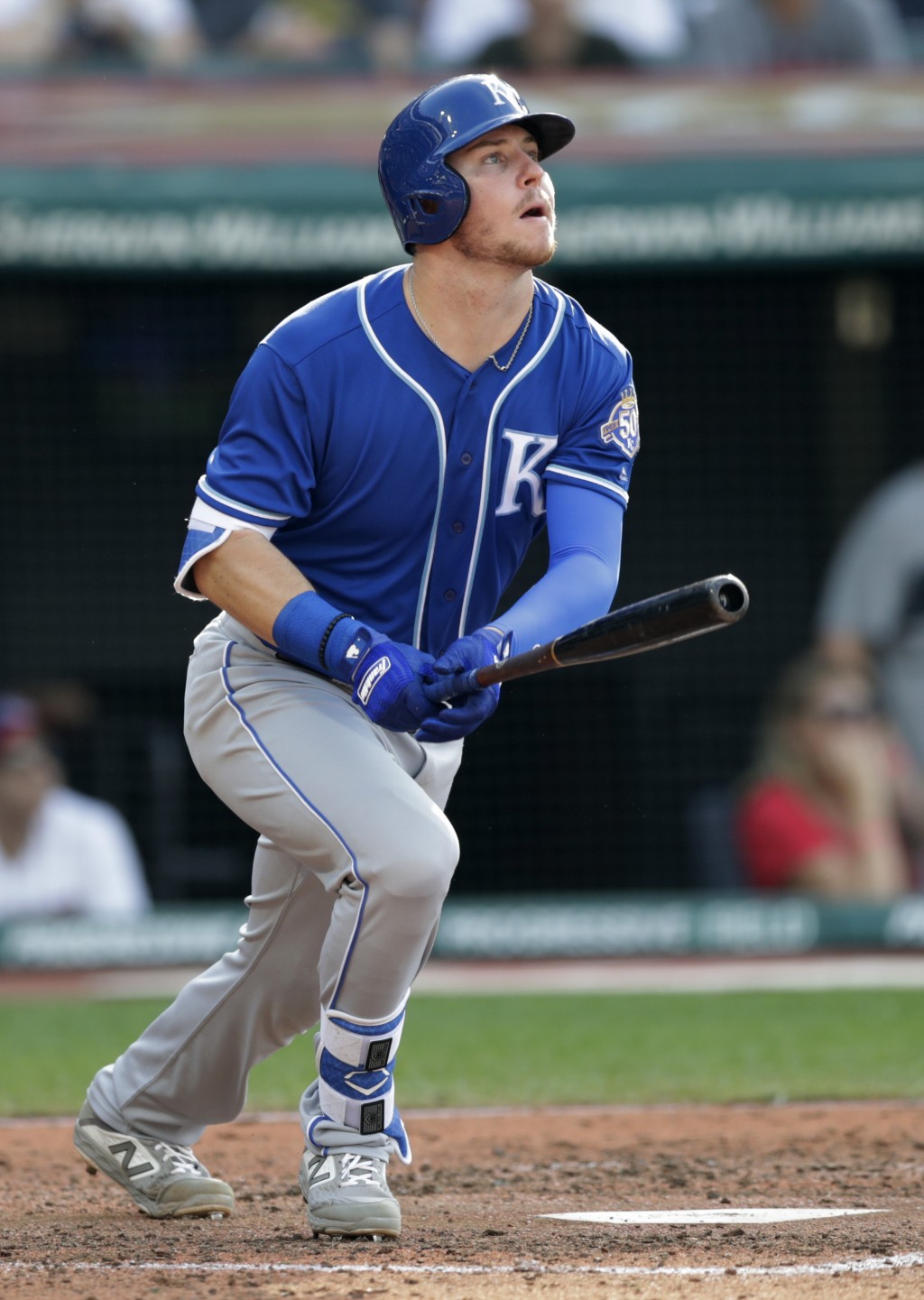 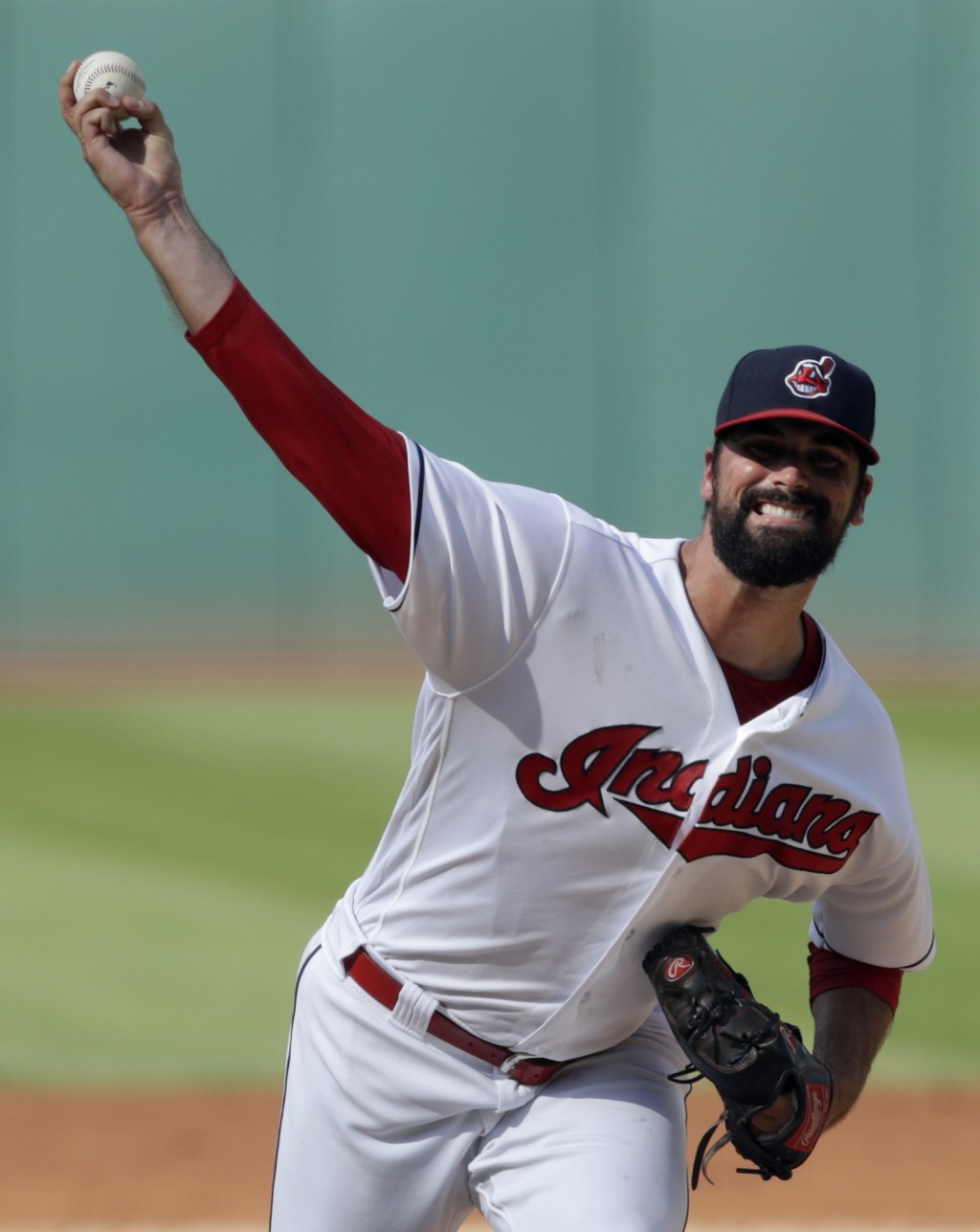 Junis (8-12) gave up a two-out single to Francisco Lindor in the third and a leadoff single to Yonder Alonso in the fifth. The right-hander hit a batter, walked none, struck out six and retired the last nine hitters.

Junis was 0-2 with a 9.82 ERA in his first two starts against the Indians this season.

Brian Flynn pitched a scoreless eighth and Wily Peralta reliever began the ninth with a 5-0 lead. Lindor homered with one out, Michael Brantley singled and Peralta walked Jose Ramirez and Edwin Encarnacion on eight pitches.

O'Hearn had the first multihomer game of his career. He led off the fourth with a home run and hit a two-run drive in the sixth. Jorge Bonifacio and Hunter Dozier hit solo homers for the the Royals, who have won eight of nine.

Adam Plutko (4-5) gave up three homers and allowed four runs in six innings. The right-hander had a career-high eight strikeouts.

Kansas City took two of three from Cleveland at Kaufmann Stadium last month and Junis made certain that trend continued. He retired the first eight batters before hitting Greg Allen with a pitch in the third. Lindor sent Allen to third with a single, but the inning ended with an out on the bases.

Lindor broke for second and was caught in a rundown when catcher Cam Gallagher threw to shortstop Adalberto Mondesi. The rundown continued until Allen finally broke for home, and Merrifield threw to Gallagher, who applied the tag.

Josh Donaldson hit a grand slam in Triple-A on Monday after the Indians placed him on the disabled list to give him more time to rehab a calf injury in the minor leagues. Donaldson, playing for Columbus, also walked and lined out against Toledo. Donaldson, acquired from Toronto on Friday, will continue his rehab assignment for Double-A Akron in the Eastern League playoffs this week.

The Cleveland National Air Show, held at a nearby airport, ended Monday. Players and fans turned their attention to jets that flew around the ballpark in the early innings.

Temperatures for the three-game series will be near 90 degrees each day, a stark contrast from the first time the Royals were in town. The gametime temperature of 32 degrees on April 8 set a Progressive Field record.