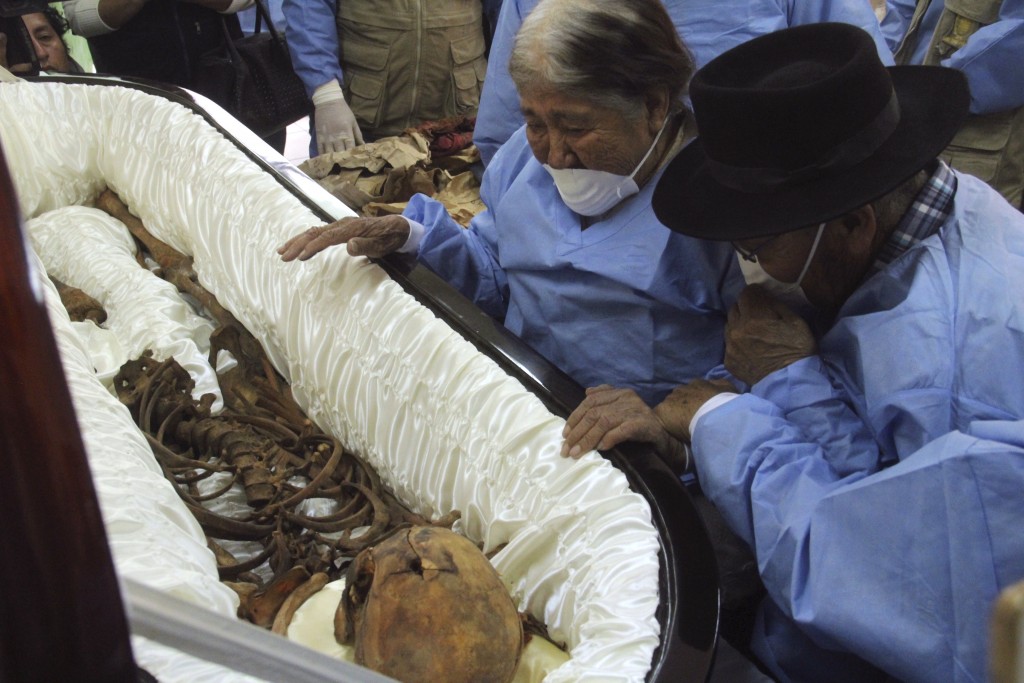 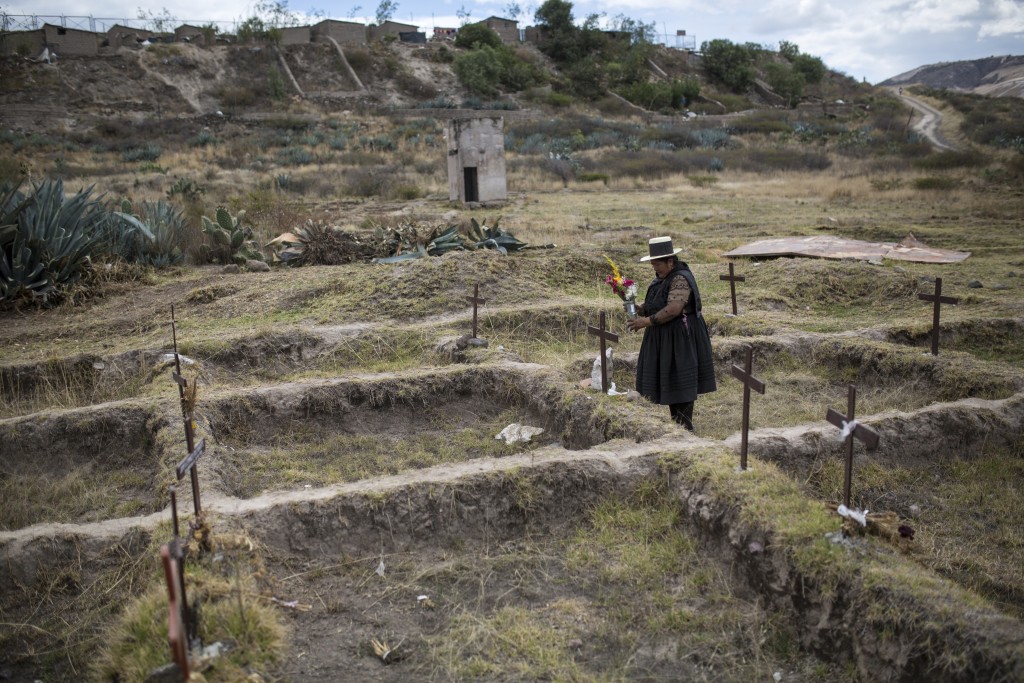 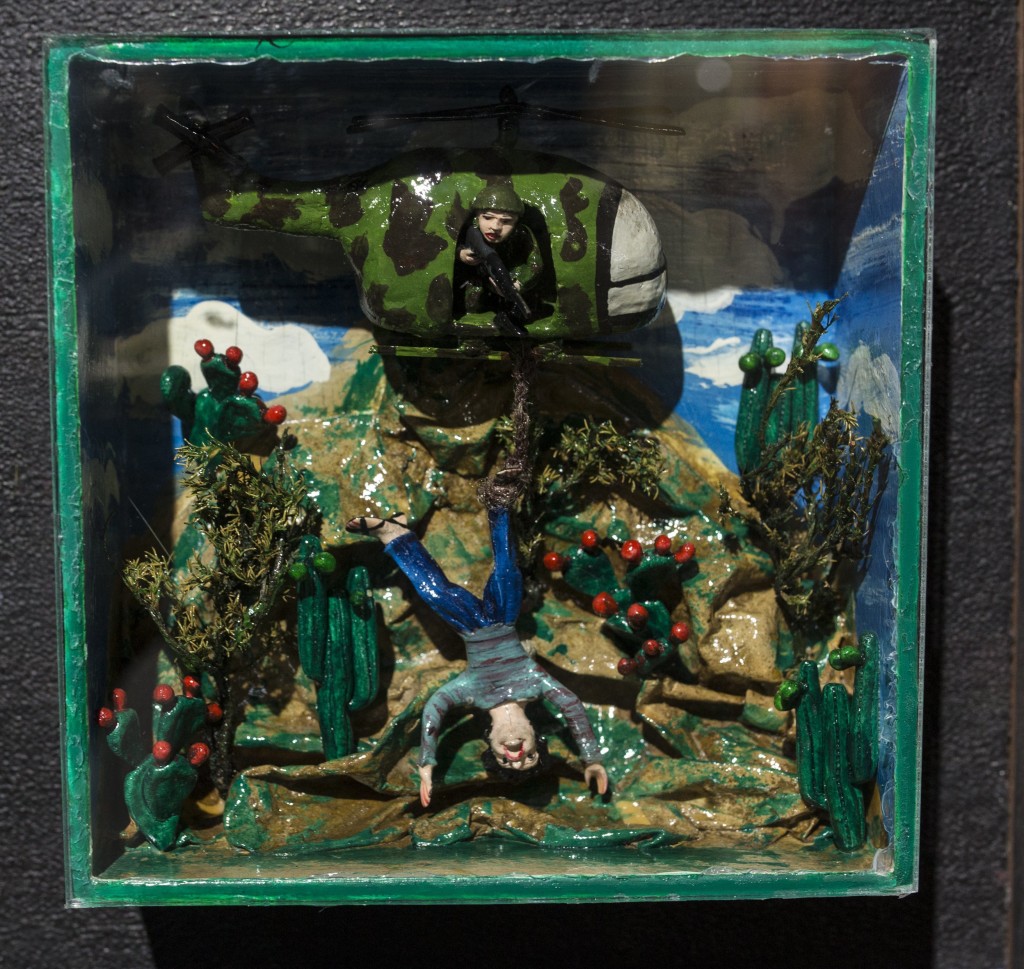 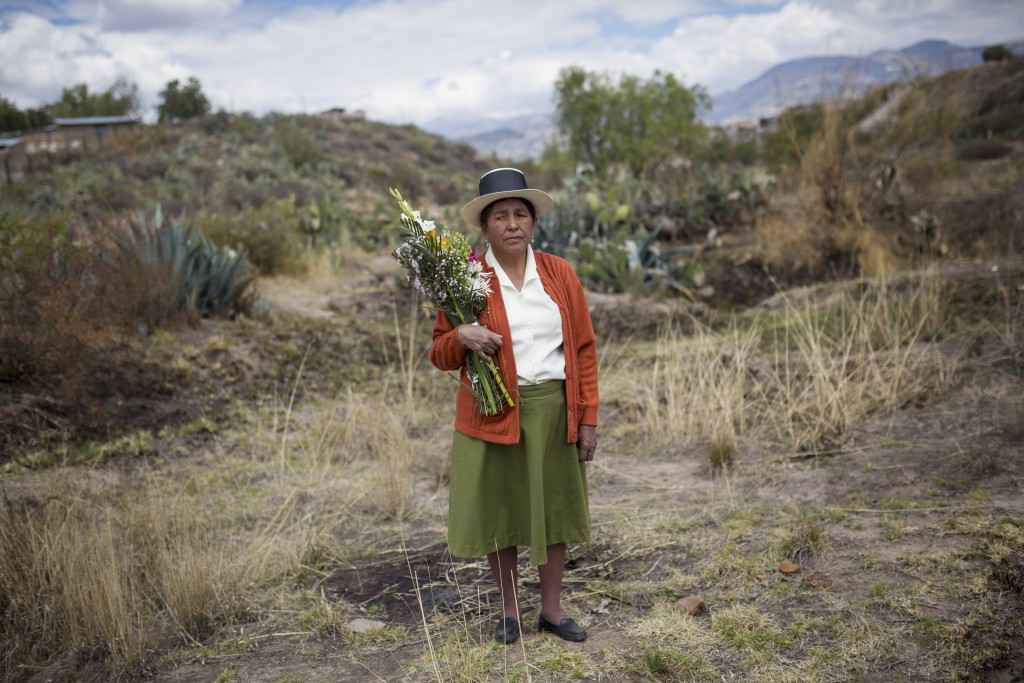 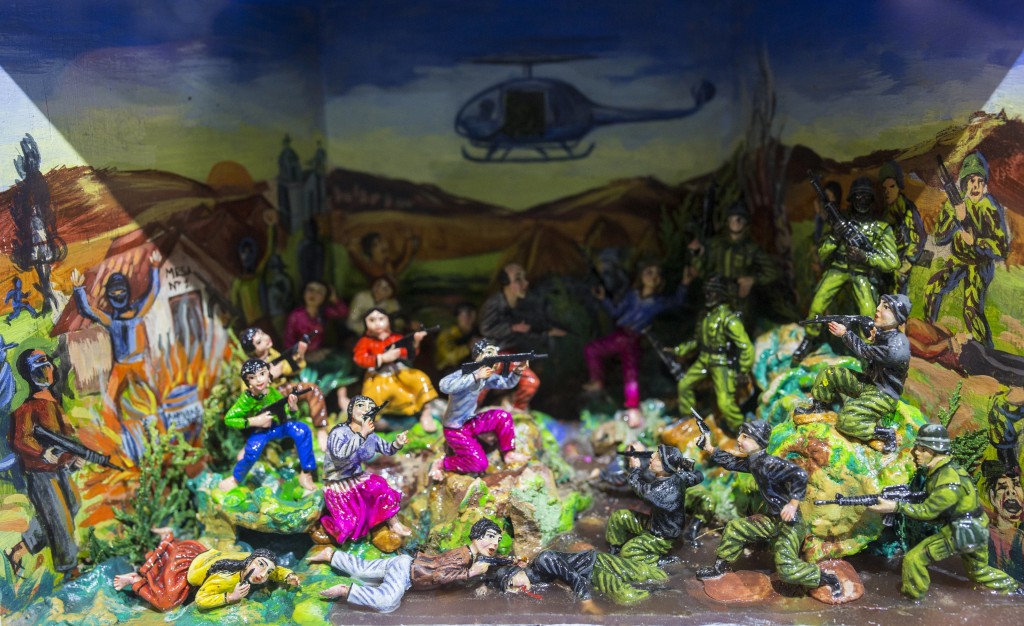 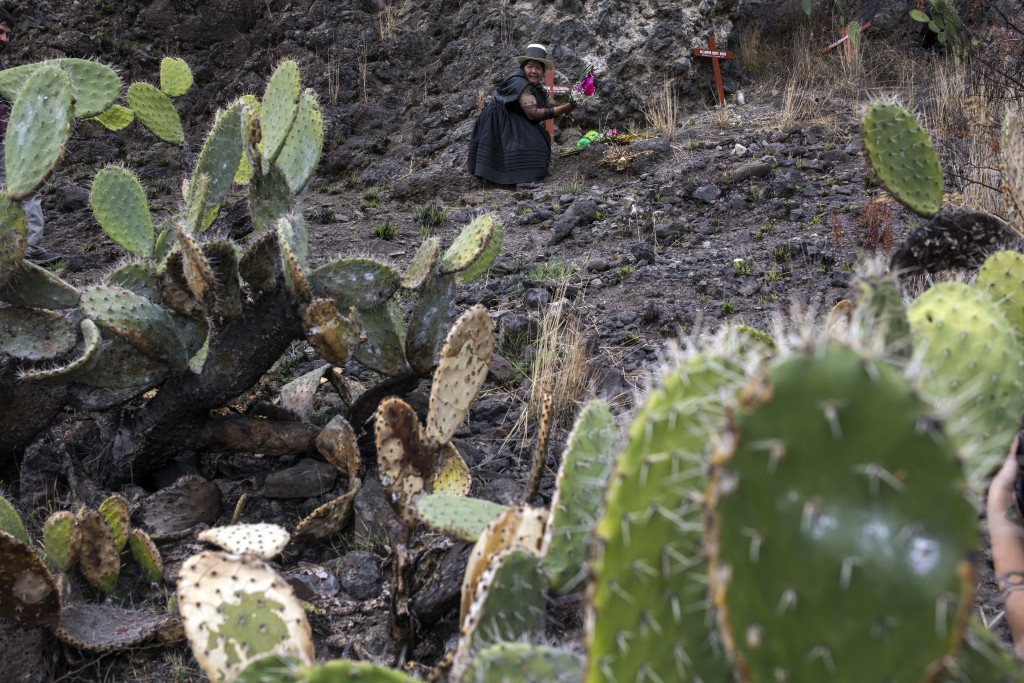 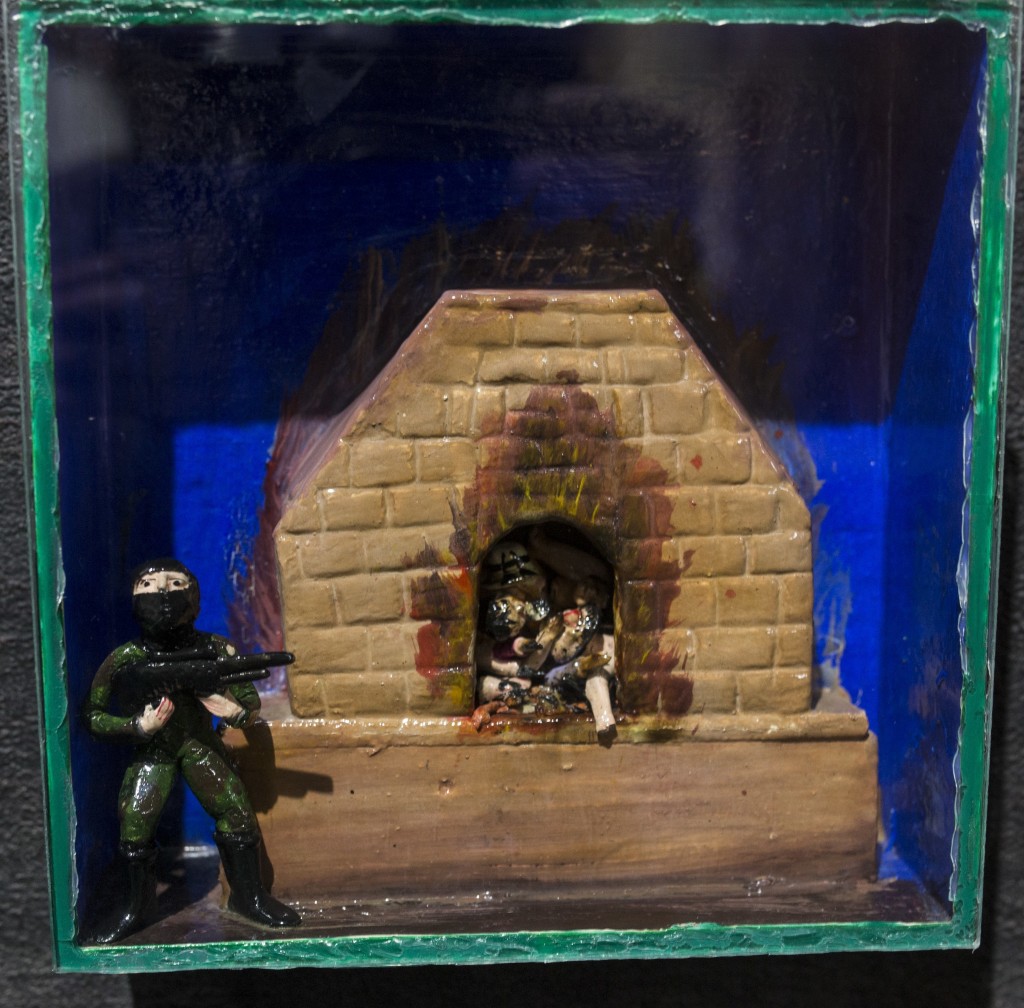 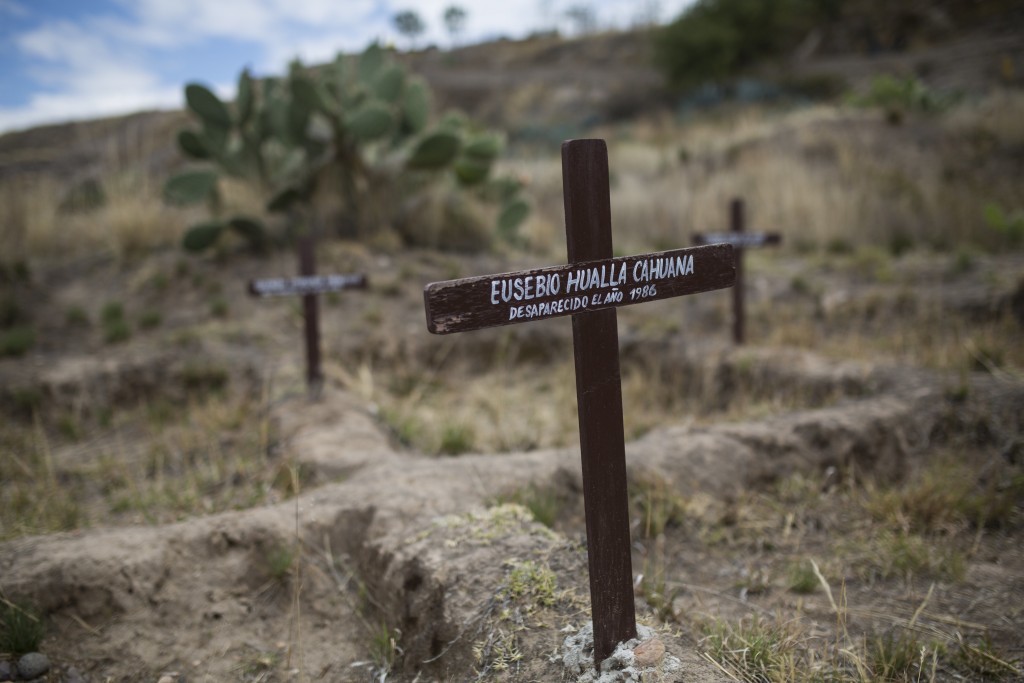 HUAMANGA, Peru (AP) — An octogenarian couple in Peru has received the skeletal remains of their son from authorities more than three decades after he was taken away by soldiers during the darkest days of the Andean nation's fight with Maoist rebels.

The return was part of a renewed effort by Peru to bring closure to families of the more than 20,000 people forcibly disappeared during the armed conflict.

Maximo Cueto and his wife Gregoria spent the better part of their savings and retirement from a prosperous business raising livestock in the southern Andes looking for their son, Cesareo, ever since he was forcibly taken from his university dormitory one night in 1984. Their search took them as far away as the Amazon rain forest and a former island penitentiary off the coast of Lima used for political prisoners in the 1980s.

Gregoria, 88, even composed a song in the native Quechua language to express the family's grief at not knowing the fate of their son.

"It was an obsession," said Elder Chipana, the couple's grandson and nephew of Cesareo.

Between 2008 and 2012, a team of forensic experts carried out thousands of excavations in a 7-hectare plot next to a military barrack in Huamanga that was the site of one of the most horrific crimes committed by the military in its bloody conflict with Shining Path rebels that terrorized much of the countryside in the 1980s and 1990s. There they found the remains of 109 individuals. Many of the bones were burned in a stove used by the military to dispose of bodies and hide any evidence of torture.

Twice before the family thought it had found Cesareo among the victims due to familiar-looking clothing that was found with the remains only to have DNA tests come back negative. Then, in July, they learned that a pile of bones with scrapes on the right knee and marks on the teeth indicating past dental work was their son, said archaeologist Luis Rueda, head of the team behind the excavations.

Authorities hope that in the future thousands of Peruvian families who have spent decades wondering about loved ones who disappeared during the conflict won't have to wait as long for closure. This month, for the first time, the remains of 14 people were turned over to loved ones under a new law that seeks to streamline the lengthy and burdensome process to identify those killed in the conflict.

Under the measure, authorities can turn over remains uncovered by forensic scientists before determining a cause of death or completing an investigation. Families are also no longer required to file a complaint with the chief prosecutor's office first.

For the Cueto family, who persevered in the face of the bureaucratic hurdles, the new law is a welcome change.

Last Saturday, they finally bid farewell to their son in a family mausoleum in Huamanga. A small band played popular Andean music as his maroon-colored coffin was paraded through the city that for years was the setting for a solitary battle they hope other families won't ever have to repeat.