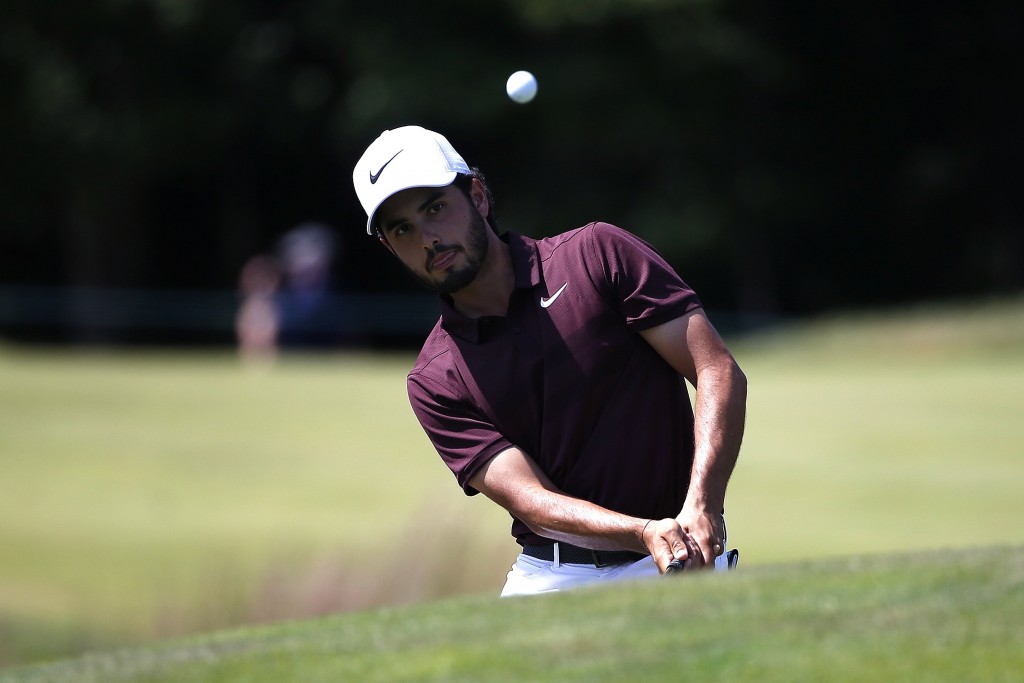 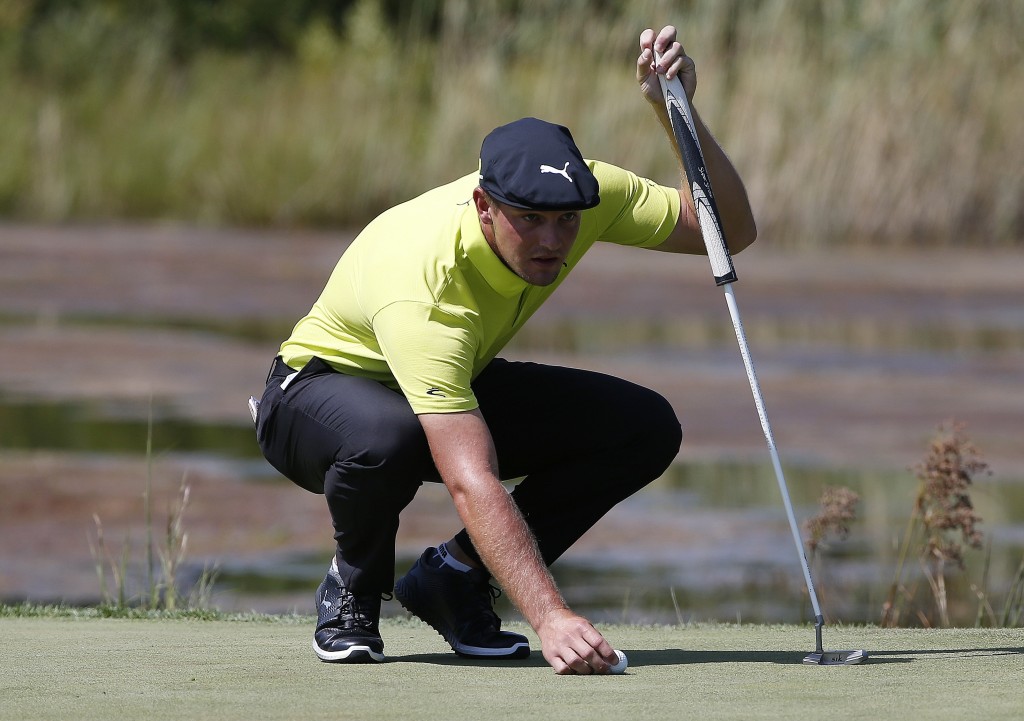 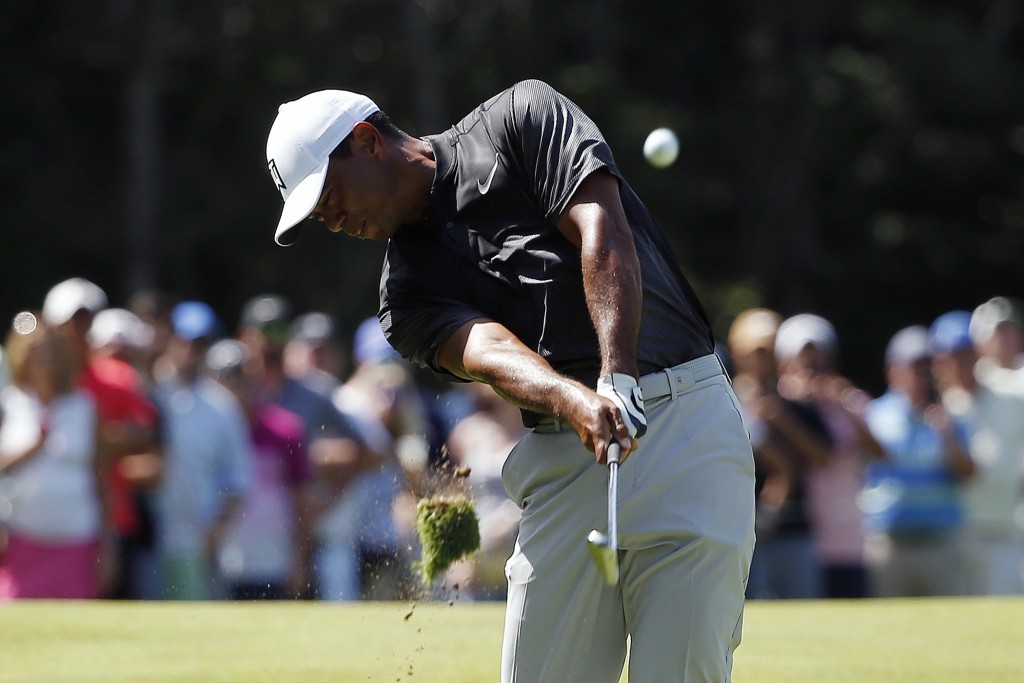 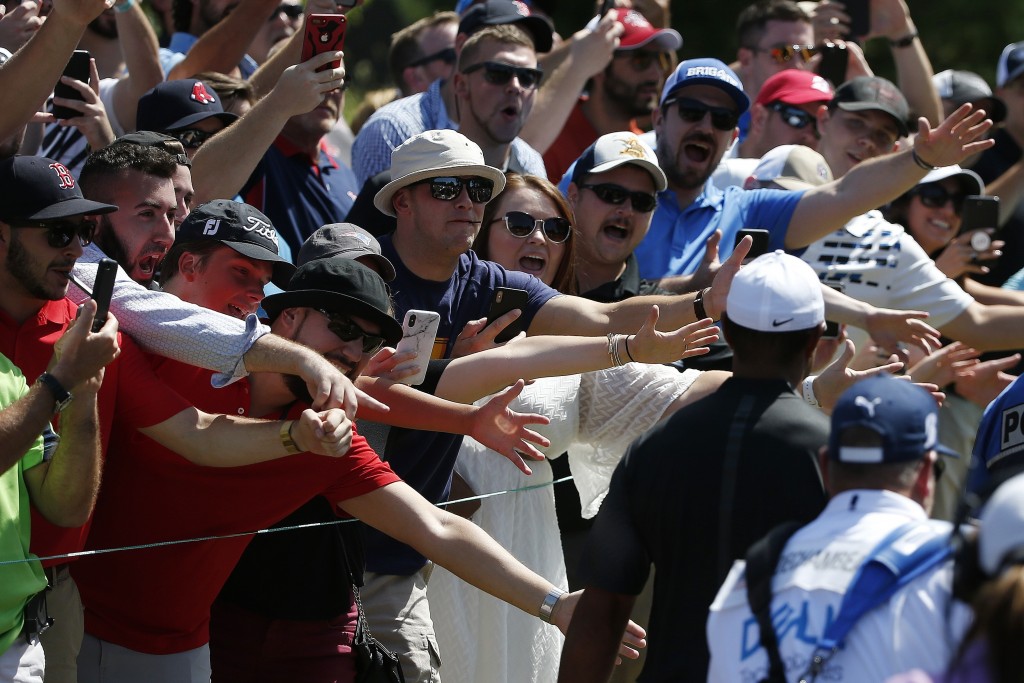 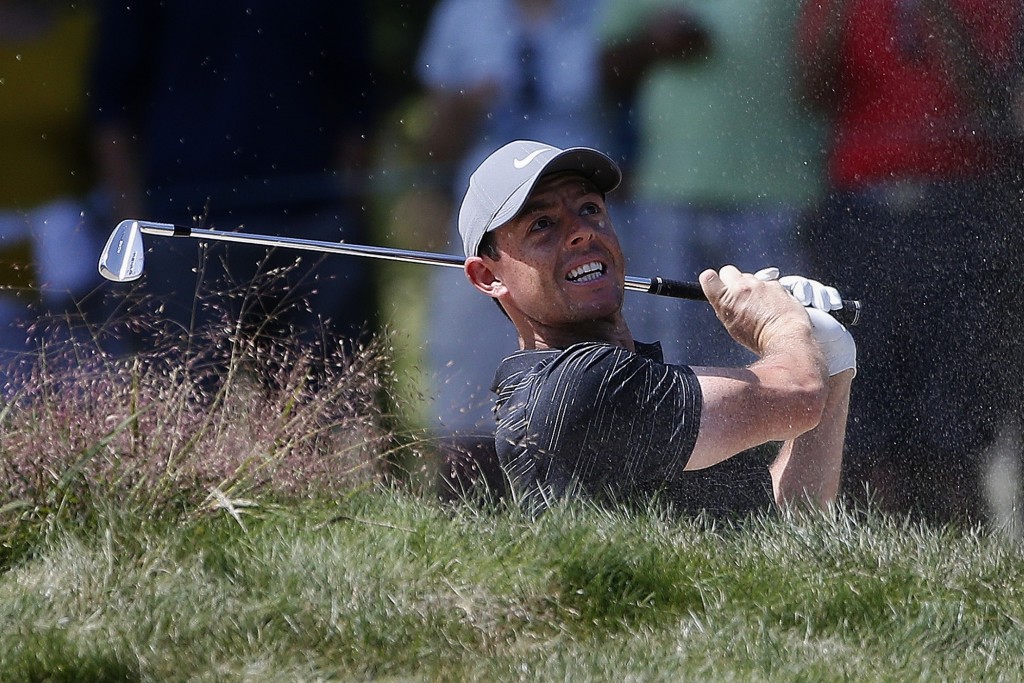 NORTON, Mass. (AP) — Abraham Ancer of Mexico opened with three straight birdies on his way to a 6-under 65 to take a one-shot lead over a familiar figure going into the final round of the Dell Technologies Championship.

It wasn't Tiger Woods, but the guy playing with him — Bryson DeChambeau, who is coming off a four-shot victory in the first FedEx Cup playoff event and shot 63 on Saturday while playing with Woods for the first time in a tournament.

DeChambeau and Tyrrell Hatton (69) were one shot behind.

It figures to be another frantic Labor Day finish on the TPC Boston.

Ancer was at 13-under 200. Ten players were within four shots of the lead, a group that includes Justin Rose, Rory McIlroy and Jordan Spieth. Woods shot 69 and was six back.