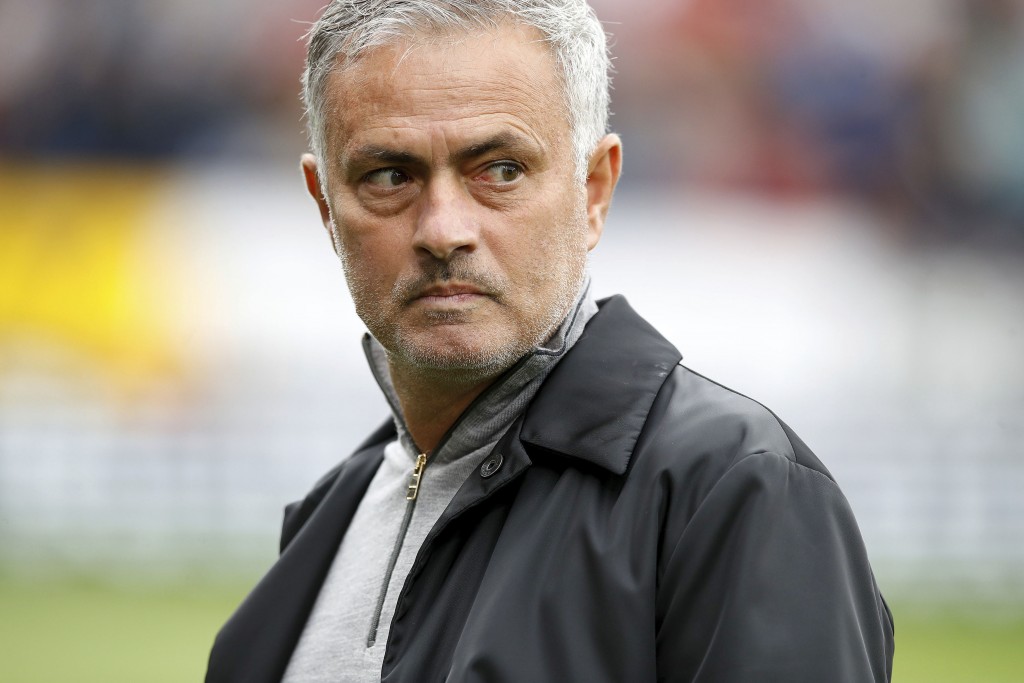 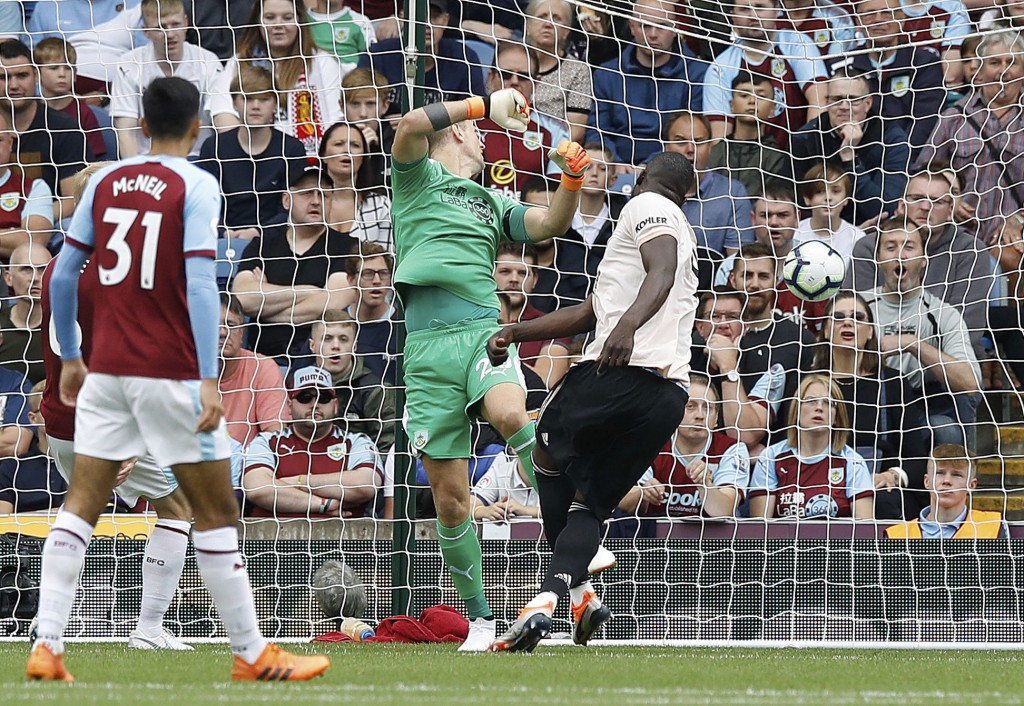 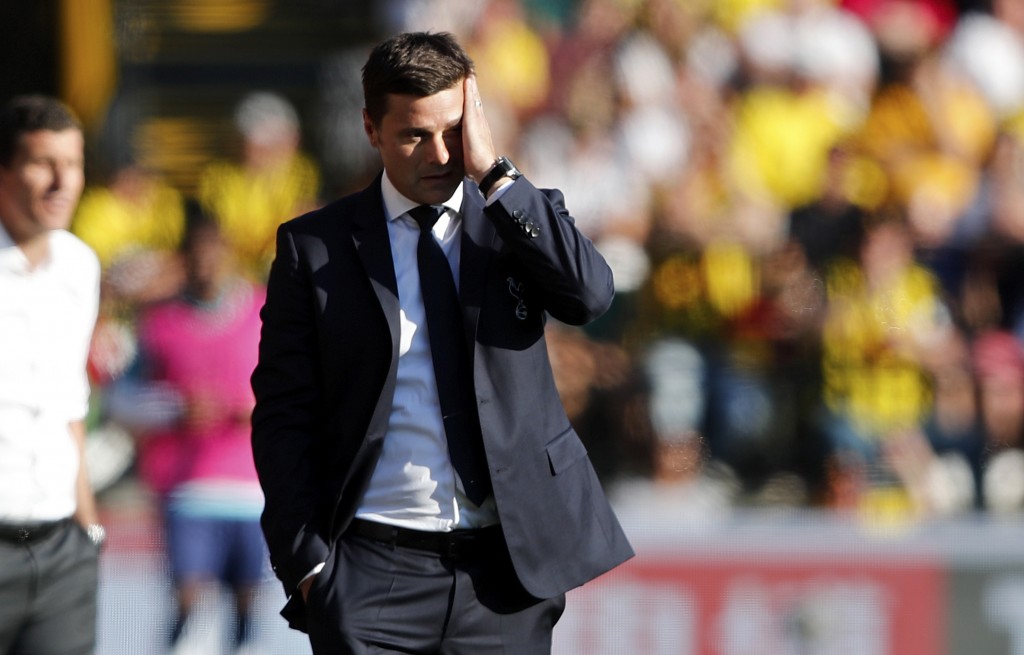 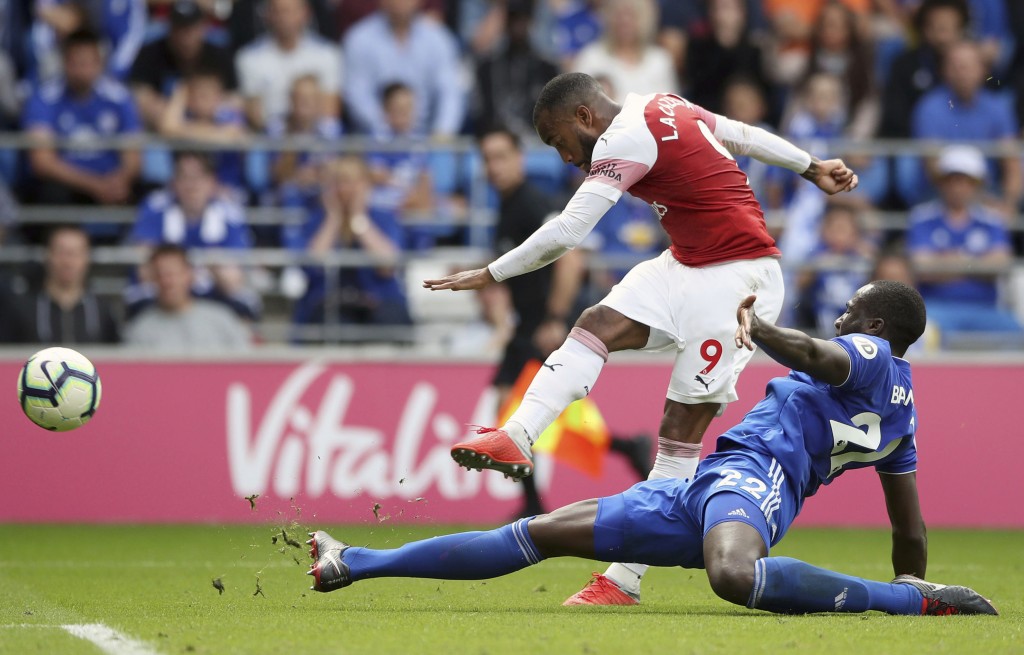 Romelu Lukaku's first-half double put United in control before the second half briefly took a dramatic turn when Burnley goalkeeper Joe Hart saved Paul Pogba's penalty and substitute Marcus Rashford was sent off 11 minutes after coming on for violent conduct.

Tottenham, which set alarm bells ringing at Old Trafford by winning 3-0 there six days ago, was unable to carry that momentum to Watford, which came from behind to secure a 2-1 victory at Vicarage Road.

Watford has won all four of its Premier League games and joins Liverpool and Chelsea with a maximum total of 12 points at the top of the table.

Arsenal, meanwhile, joined United on six points as it secured a first away victory under Unai Emery with an entertaining 3-2 win at newly promoted Cardiff.

After storming out of his news conference following United's defeat to Tottenham, demanding "respect, respect" from the media, Mourinho was much calmer ahead of his side's trip to Burnley, and the approach may have brought rewards on the field.

Mourinho will have been especially pleased by United's improved defensive performance as it claimed a first clean sheet of the league season.

Both the Portuguese and his squad will enter the international break with confidence that United's worst Premier League start for 26 years is firmly behind them.