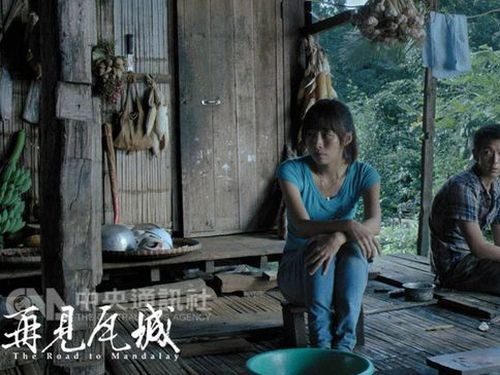 Midi Zhao (趙德胤), Myanmar-born Taiwanese director of the drama film "The Road to Mandalay," has won the award for Best Director at the 58th Asia Pacific Film Festival (APFF) in Taipei on Saturday.

Zhao, who first attracted attention with his drama film Ice Poison (冰毒) in 2014, received the Outstanding Taiwanese Filmmaker of the Year at the Golden Horse Awards in 2016.

The Road to Mandalay, which describes two immigrants from Myanmar fleeing their country's civil war in search of a new life in Thailand, first premiered at the 73rd edition of the Venice Film Festival in 2016. The film was later released in theaters across Taiwan on Sept. 9.

The best actress award was won by Teresa Mo (毛舜筠) of Hong Kong for her role in " Tomorrow Is Another Day."

Amir Ali Danaei of Iran grabbed the best actor award for his role in "Appendix."