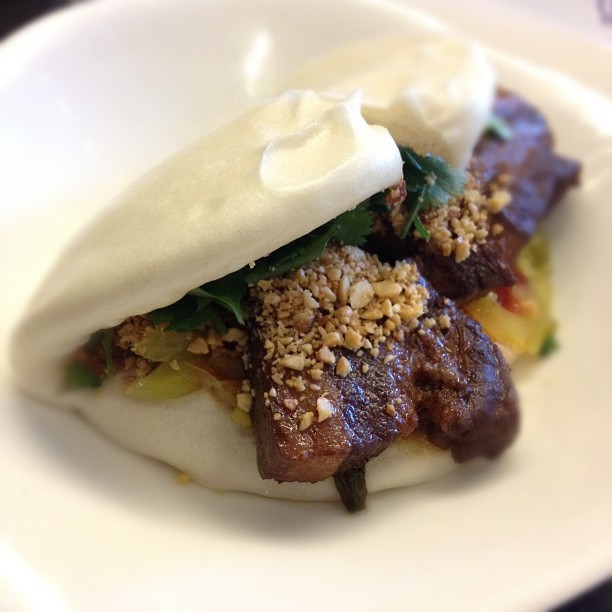 TAIPEI (Taiwan News) - This Taiwanese delicacy has been featured and loved by numerous international media, travel/food guides, and bloggers, and recently, it was featured in a CNN travel article. Its name is "Gua Bao (刈包)," also known as Taiwanese hamburger.

Previously described by Lonely Planet as "a secret foodie wonderland" with a diversity of influences, the beautiful island country Taiwan has no shortage of traditional and creative delicacies that blend Portuguese, Dutch, Spanish, Japanese and Chinese culinary traditions to represent the different cultural influences over Taiwan's long history of colonization, as noted by Megan Eaves, Lonely Planet North Asia destination editor.

It is not the first time Gua Bao mentioned in CNN's travel pieces.

In a 2015 article about the best street foods and drinks in Taiwan, Gua Bao is ranked No. 8 after braised pork price, beef noodles, oyster omelet, and bubble tea.

Lan Jia Gua Bao (藍家割包) in Taipei's Gongguan district was recently visited by a CNN reporter for its latest travel article, and the owner Jack Lin spoke of the history of this unique Taiwanese delicacy in the interview:

"Gua bao is also called hu yao ju, or tiger bite pig, as it looks like the jaws of a tiger biting into a pig.... It's a dish that we eat during Weiya, the last celebration to honor the earth god each year. By chowing down a gua bao, it signifies devouring all the bad luck and bad deeds of the year, so you can start anew next year."

The article also mentions the successful openings of the restaurants abroad that sell "Gua Bao," including in New York and London, and today, Gua Bao stores are "popping up everywhere" around the world. 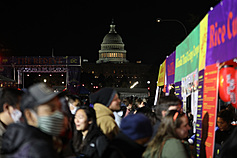