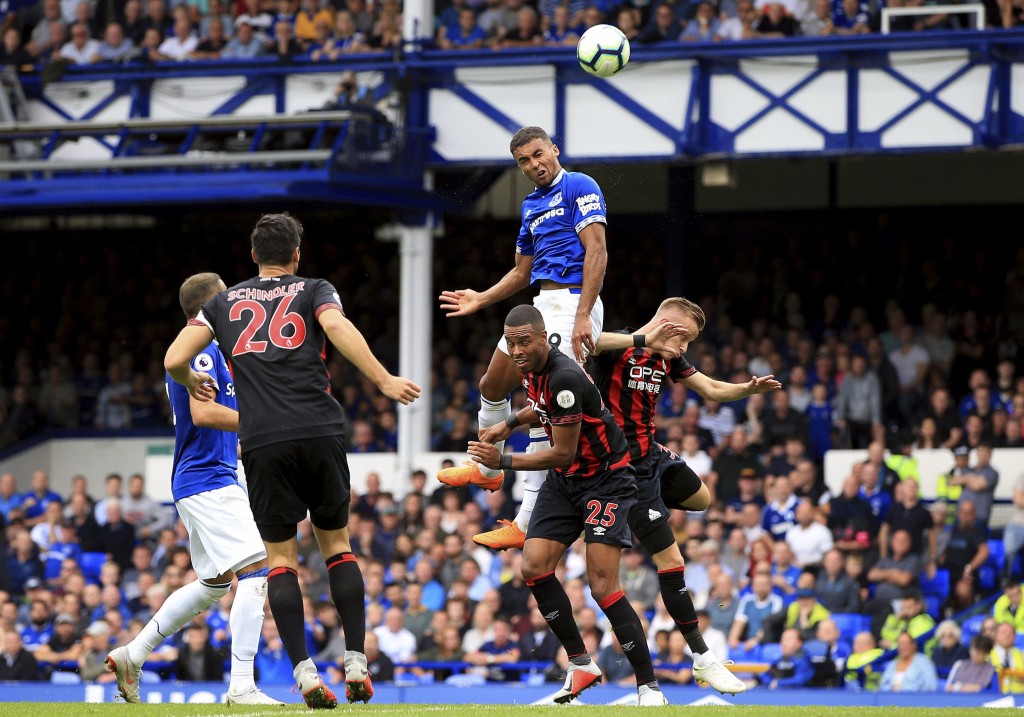 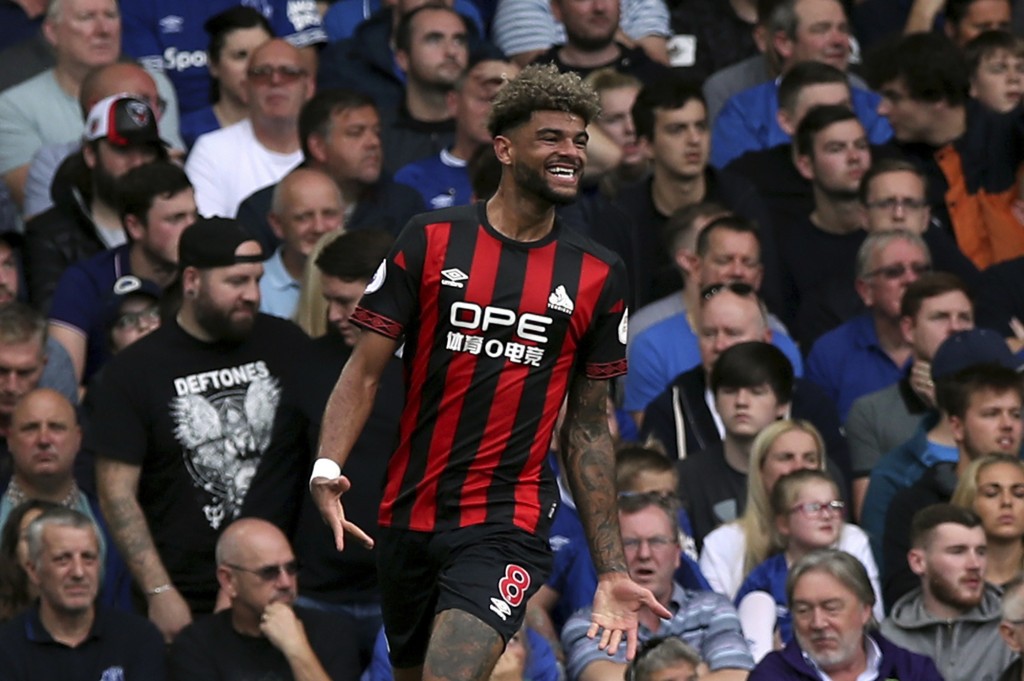 LIVERPOOL, England (AP) — Huddersfield collected only its second point of the Premier League season after grinding a way to a 1-1 draw at injury-hit Everton on Saturday.

Dominic Calvert-Lewin scored for Everton 87 seconds after Philip Billing gave Huddersfield the lead against the run of play in the 34th minute at Goodison Park.

Calvert-Lewin was only playing in the absence of Richarlison and he made an impression in his first start of the season by guiding a near-post header into the net from Lucas Digne's left-wing cross.

That canceled out Huddersfield's goal from virtually its first chance. Chris Lowe's corner was flicked inadvertently by Calvert-Lewin into the path of the unmarked Billing, who was left with the simplest of tasks to head beyond goalkeeper Jordan Pickford.

Everton is still unbeaten after four games under new coach Marco Silva, but has drawn three of them.