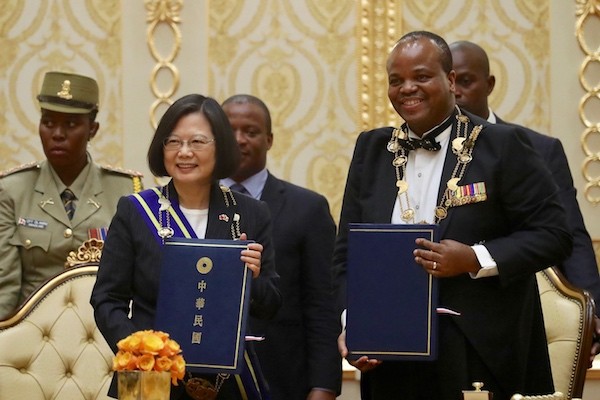 MOFA Spokesperson Andrew Lee (李憲章) said that eSwatini places great importance to its relationship with Taiwan and hoped that the public will not be misled.

Suggestions of eSwatini potentially loosening ties with Taiwan were first reported on simplified Chinese language websites, and thereafter repeated by some newspapers in Taiwan.

Lee said that Taiwan's new Ambassador to eSwatini, Liang Hung-sheng (梁洪昇) arrived in the African nation on Aug. 27 and presented his credentials to the government on Aug. 30. 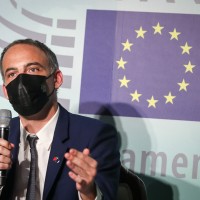 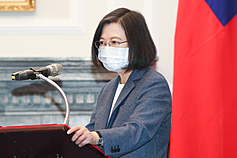 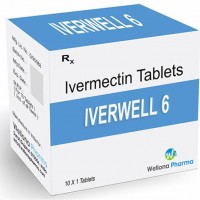 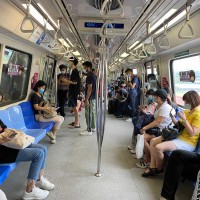 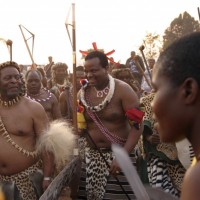