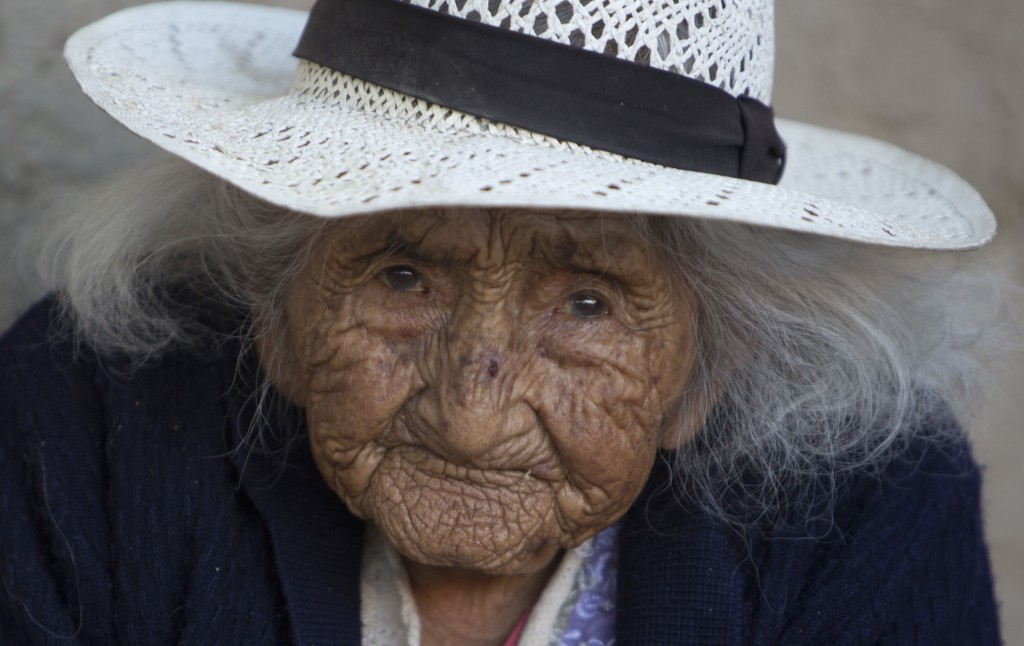 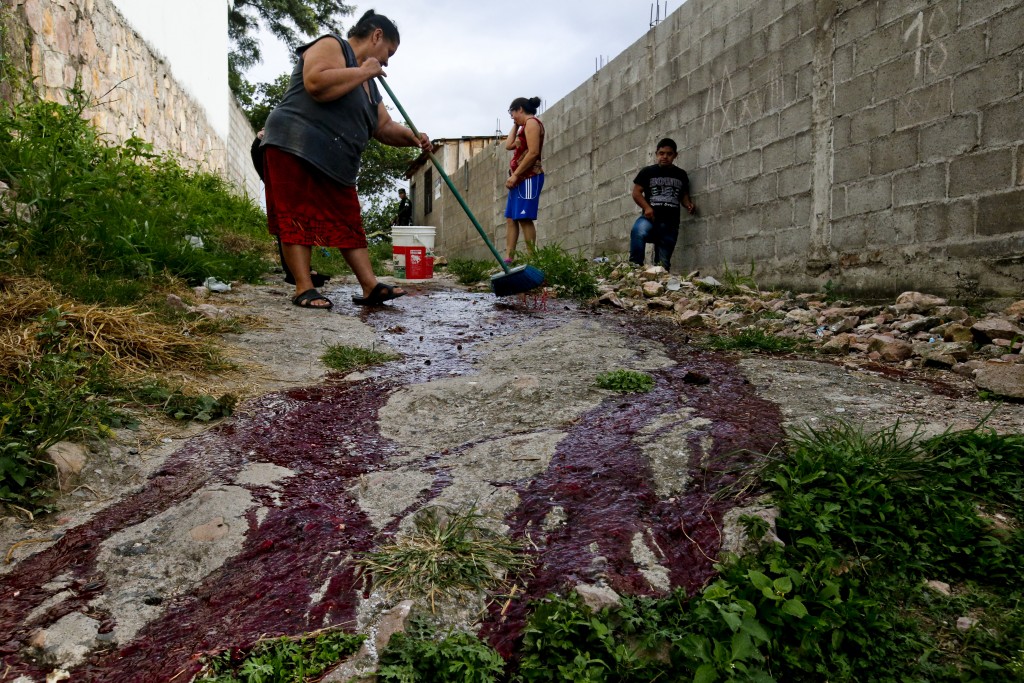 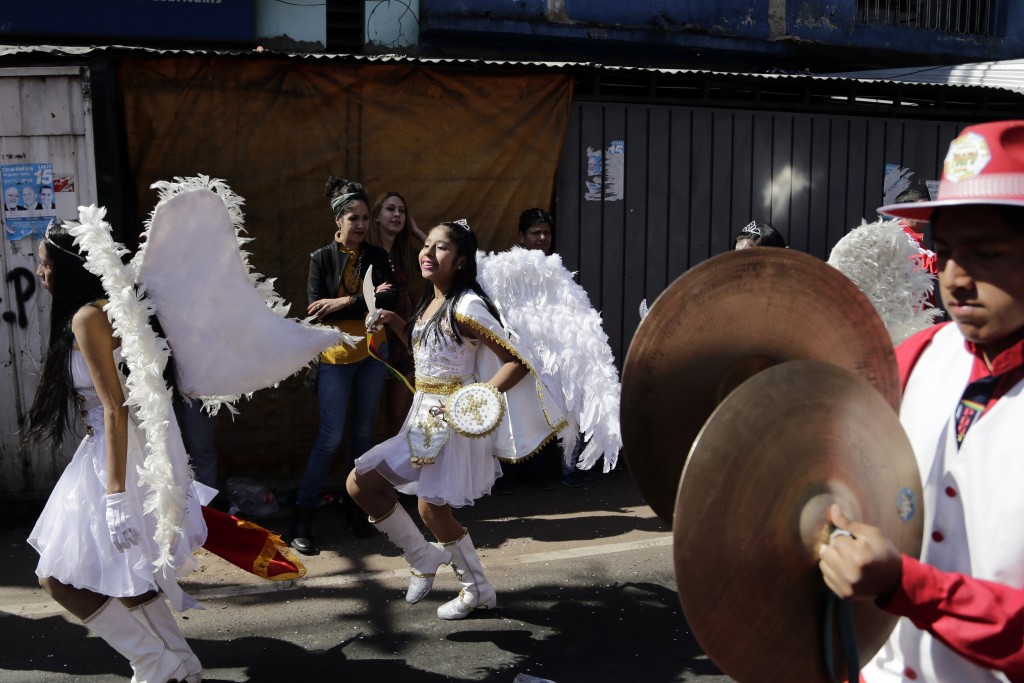 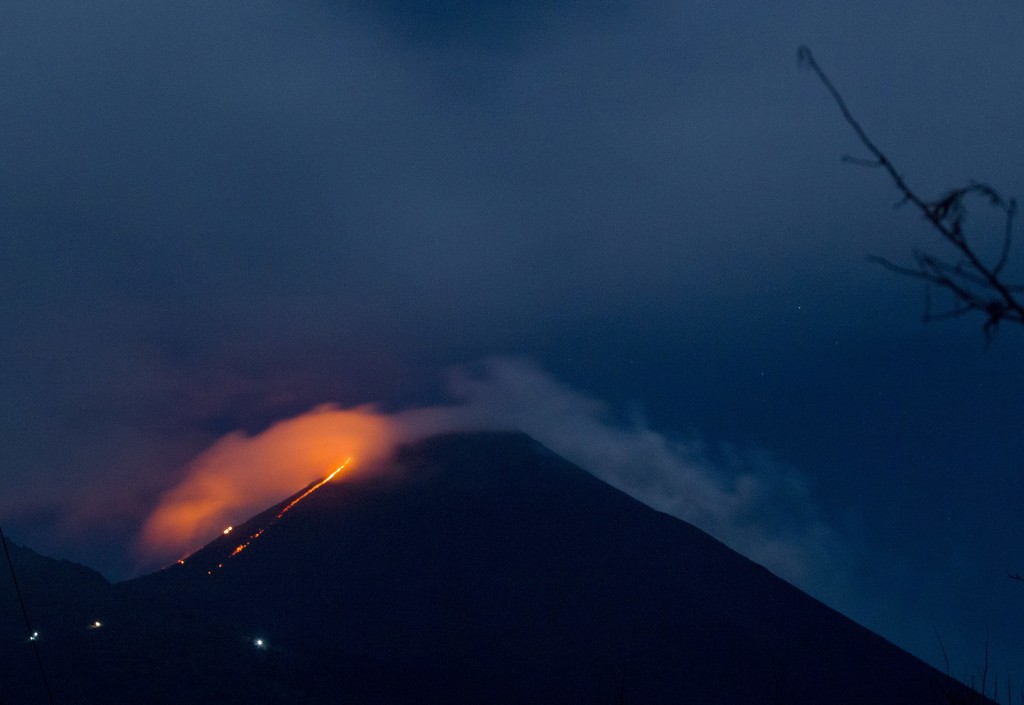 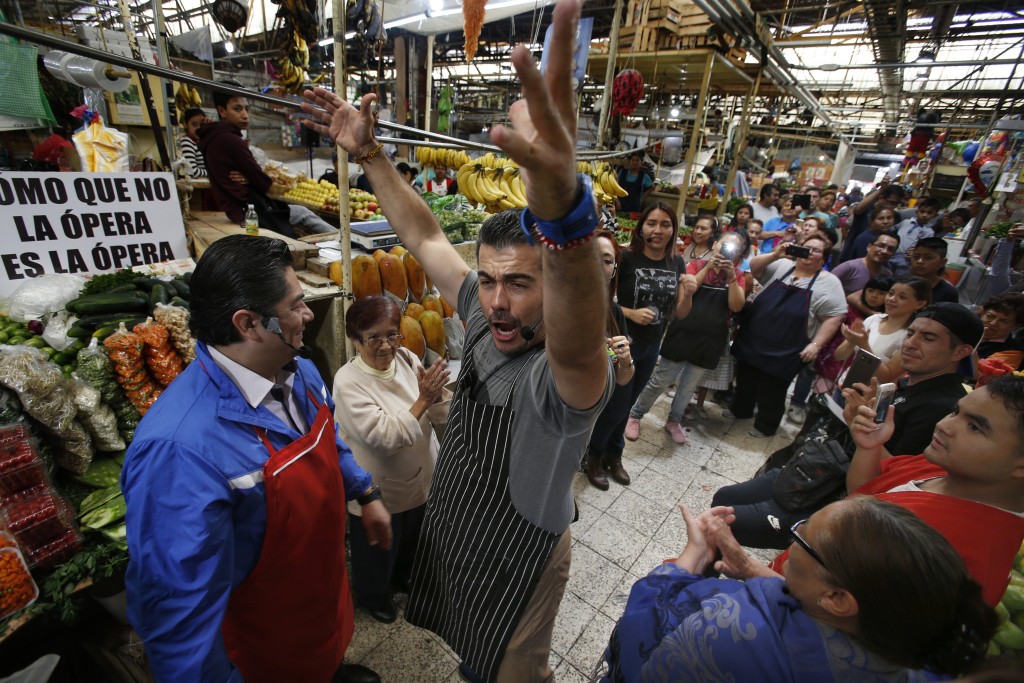 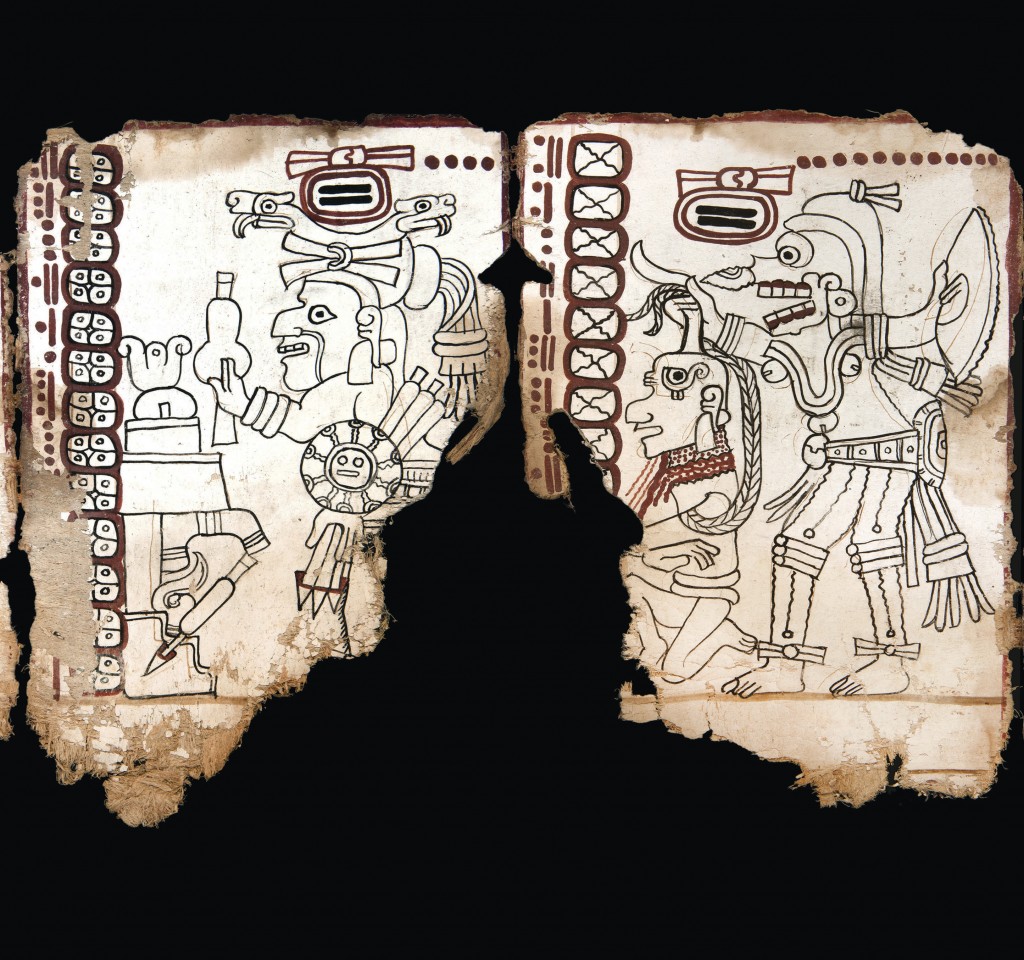 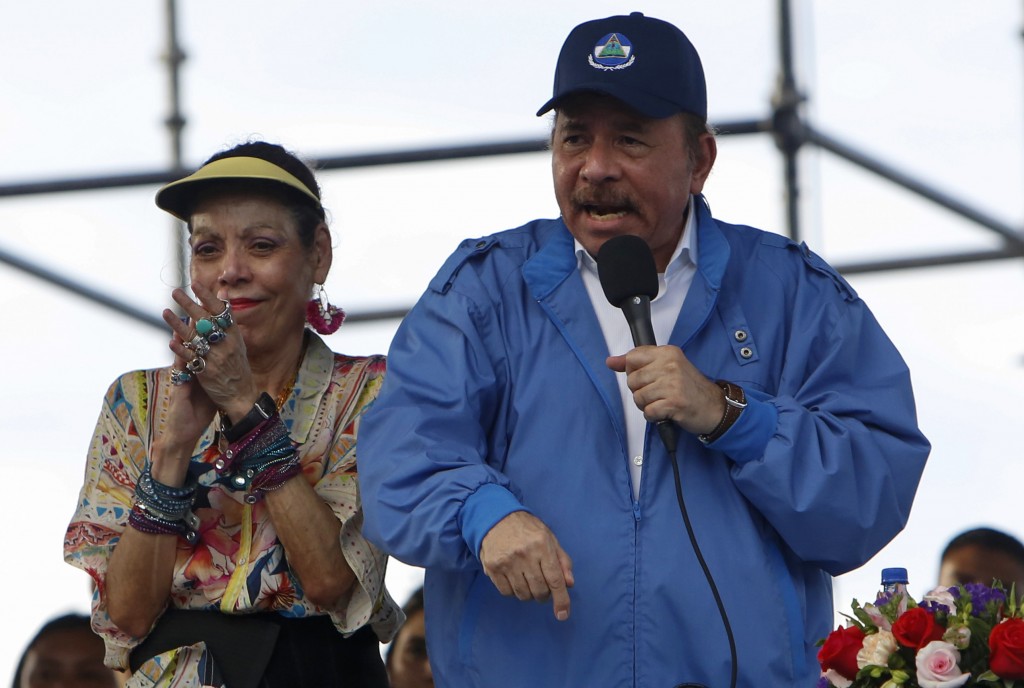 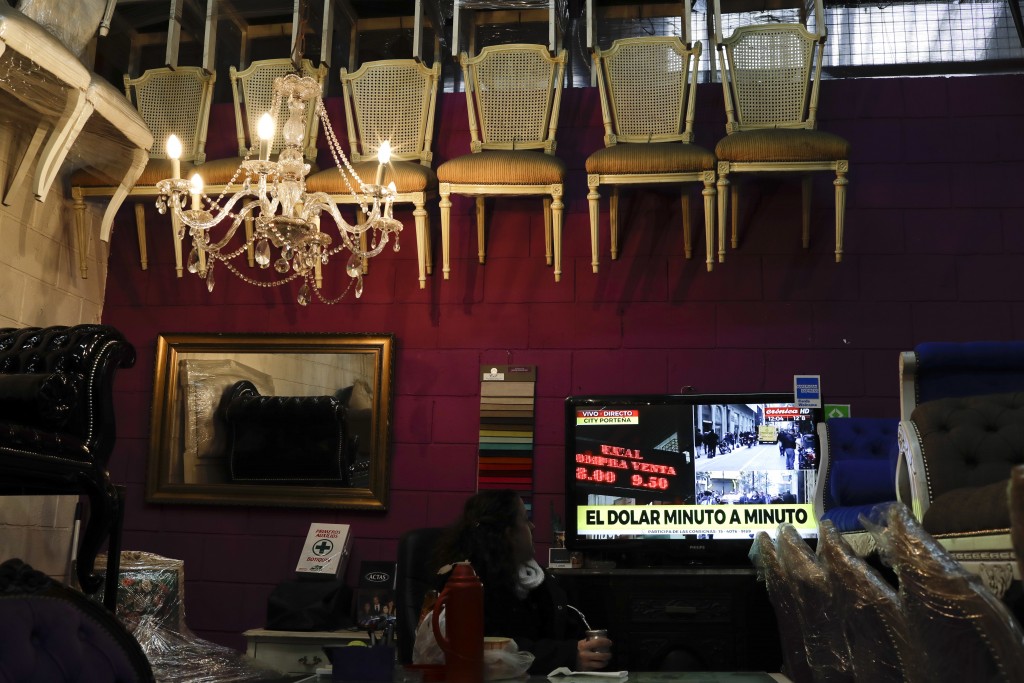 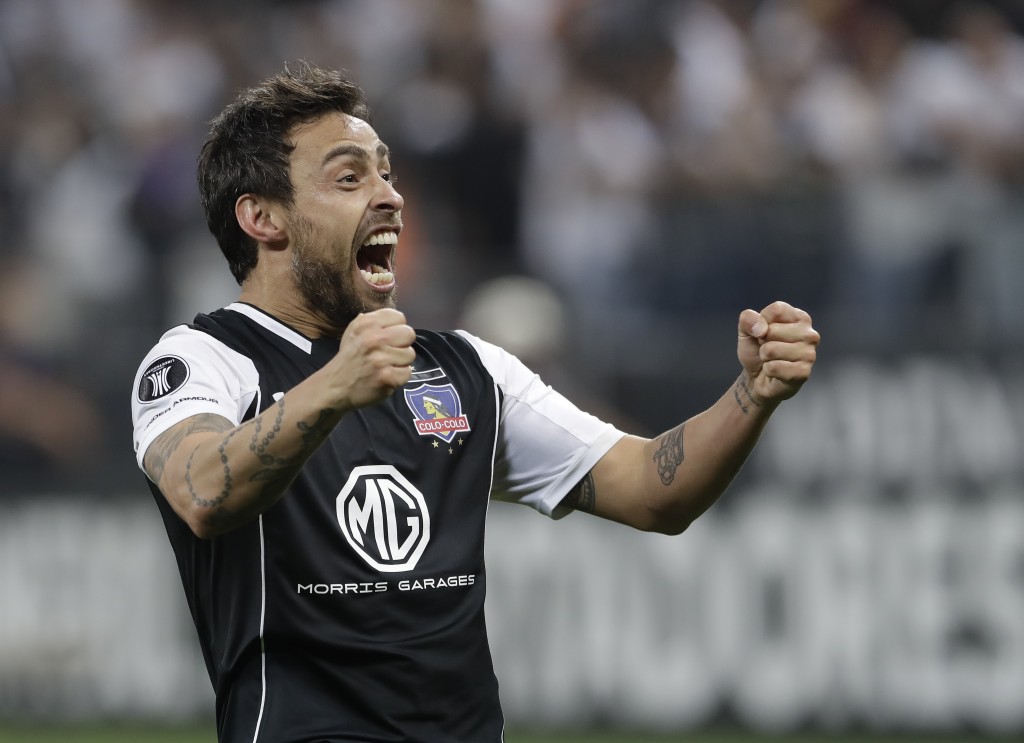 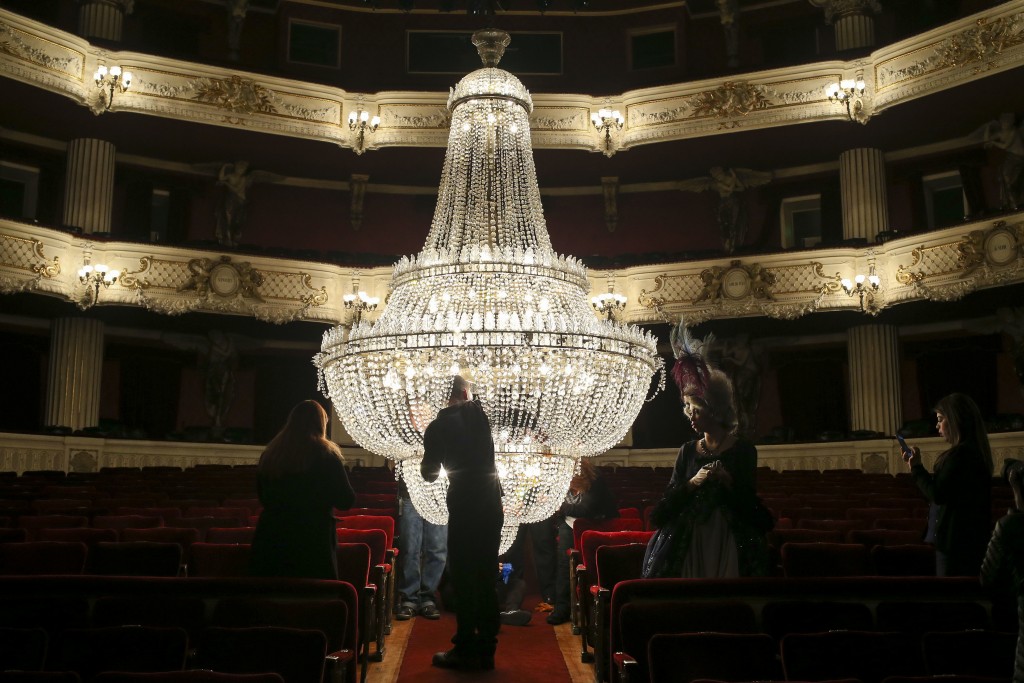 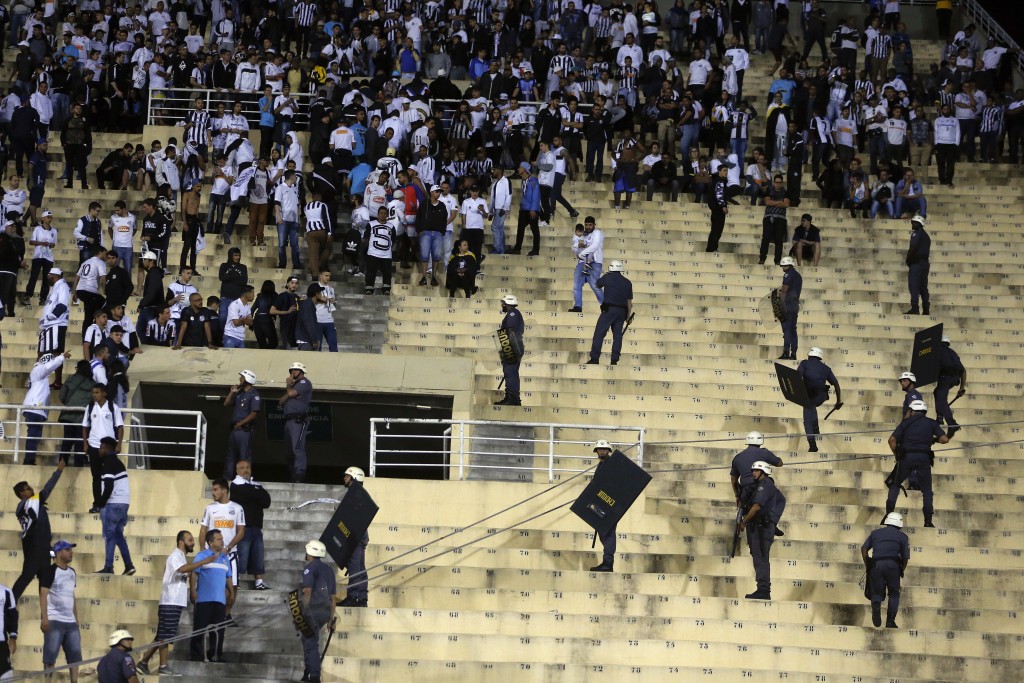 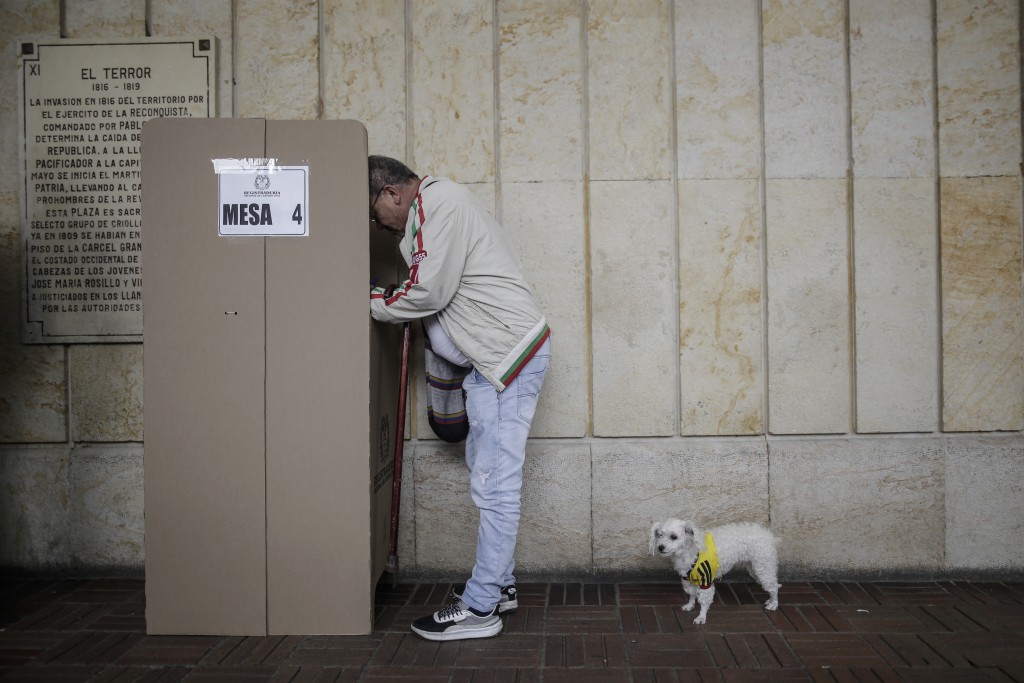 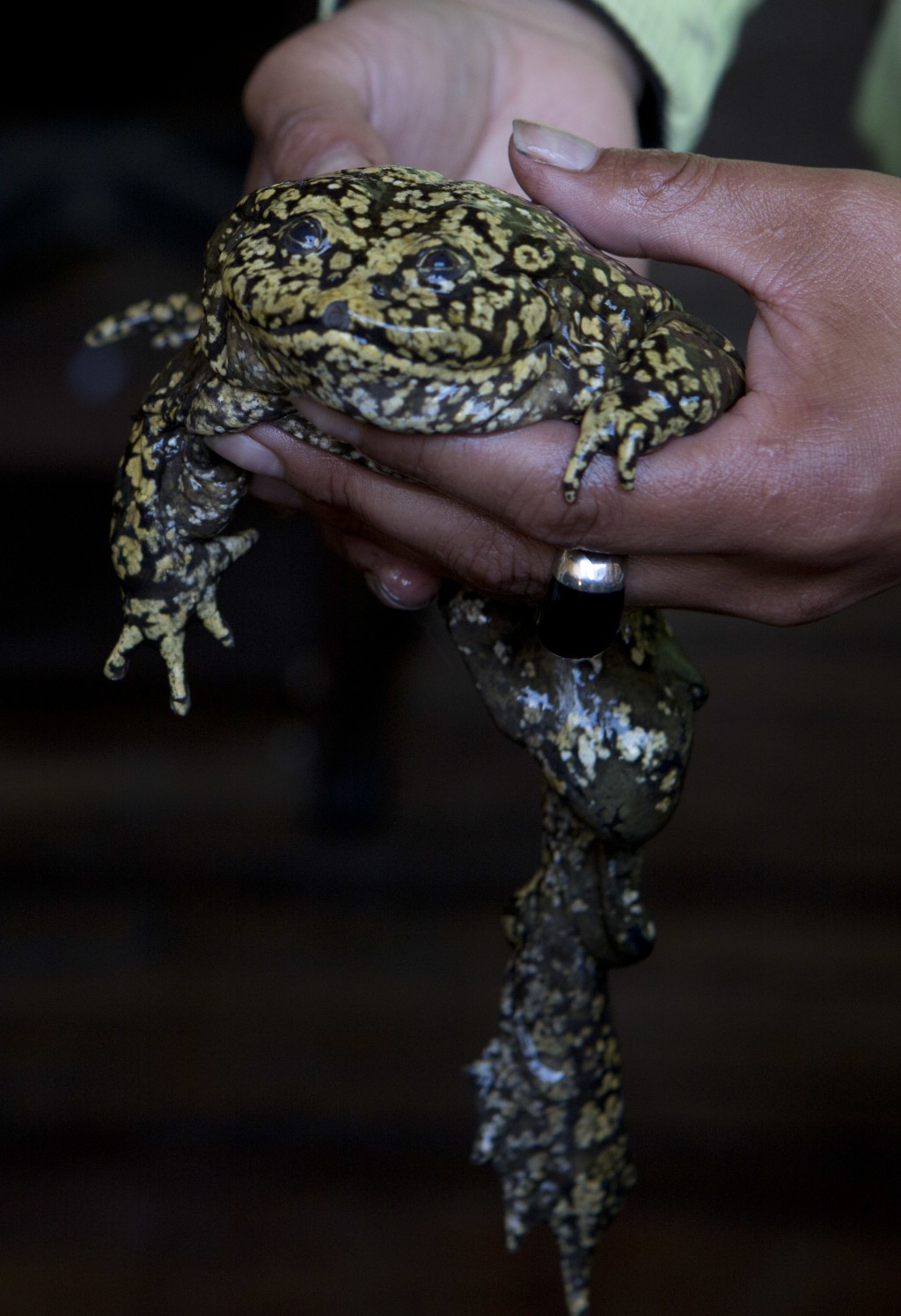 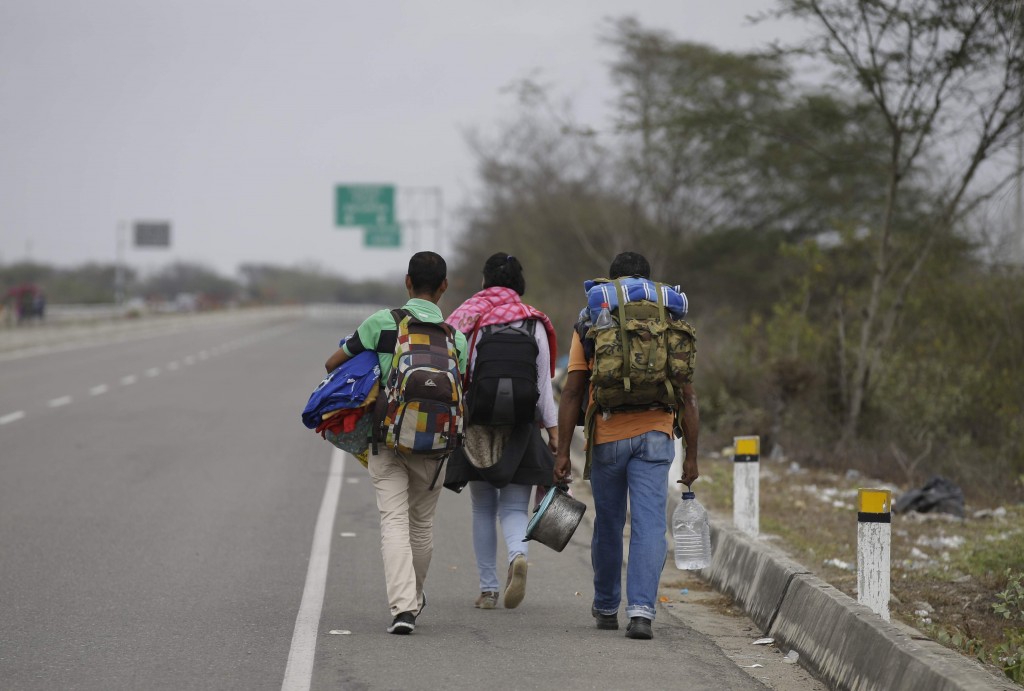 This photo gallery highlights some of the top news images made by Associated Press photographers in Latin America and the Caribbean published in the past week.

The perhaps oldest living person was born on Oct. 26, 1900 in a mining camp in the mountains. Julia Flores Colque has witnessed two world wars and revolutions in her native Bolivia.

In Honduras, women sprinkled holy water, prayed and scrubbed blood away at the site where a family member was murdered in an alleyway in the capital, Tegucigalpa.

The Pacaya volcano spewed lava in Guatemala, where its activity has slightly increased in recent days. No damage has been reported.

Mexico's Fine Arts Institute brought classically trained singers to brighten the days of shoppers and workers at the city's markets, with renditions from world-famous operas. An ancient Maya pictographic text made between 1021 and 1154 A.D. is the oldest known pre-Hispanic text and will now be known as the "Mexico Maya Codex."

In Chile, an actress in costume gave tourists a tour of the Municipal Theatre of Santiago.

Nicaragua's President Daniel Ortega met with supporters amid the release of a U.N. report calling on his government to halt the persecution of protesters and disarm the masked civilians who have been responsible for much of the killings and arbitrary detentions. Ortega dismissed the report as baseless.

Argentina's peso plunged to a record low after its Central Bank increased its benchmark interest rate to 60 percent.

Chile's Colo Colo soccer team celebrated making it to the next round of Copa Libertadores after defeating Brazil's Corinthians. In Sao Paulo, police ordered fans of Brazil's Santos soccer team to leave the bleachers after they started fighting among themselves when their team lost to Argentina's Independiente.

In Colombia, an anti-corruption referendum drew millions to the polls but fell just short of a required participation threshold to push forward measures aimed at improving transparency and stiffening penalties for white-collar criminals.

A police officer in Bolivia showed the media a baby freshwater frog that is native to Lake Titicaca after it was recovered from a vendor's street market stall in the capital. In Paraguay, Bolivians living there held a procession in honor of Our Lady of Urkupina.

Venezuelan migrant Omar Mujica walked to Lima, Peru along the Pan-American Highway with other Venezuelans after crossing the border from Ecuador into Peru. The U.N. estimates 2.3 million Venezuelans have fled since 2014 as the country with the world's largest proven oil reserves plummets into an economic crisis worse than the Great Depression.