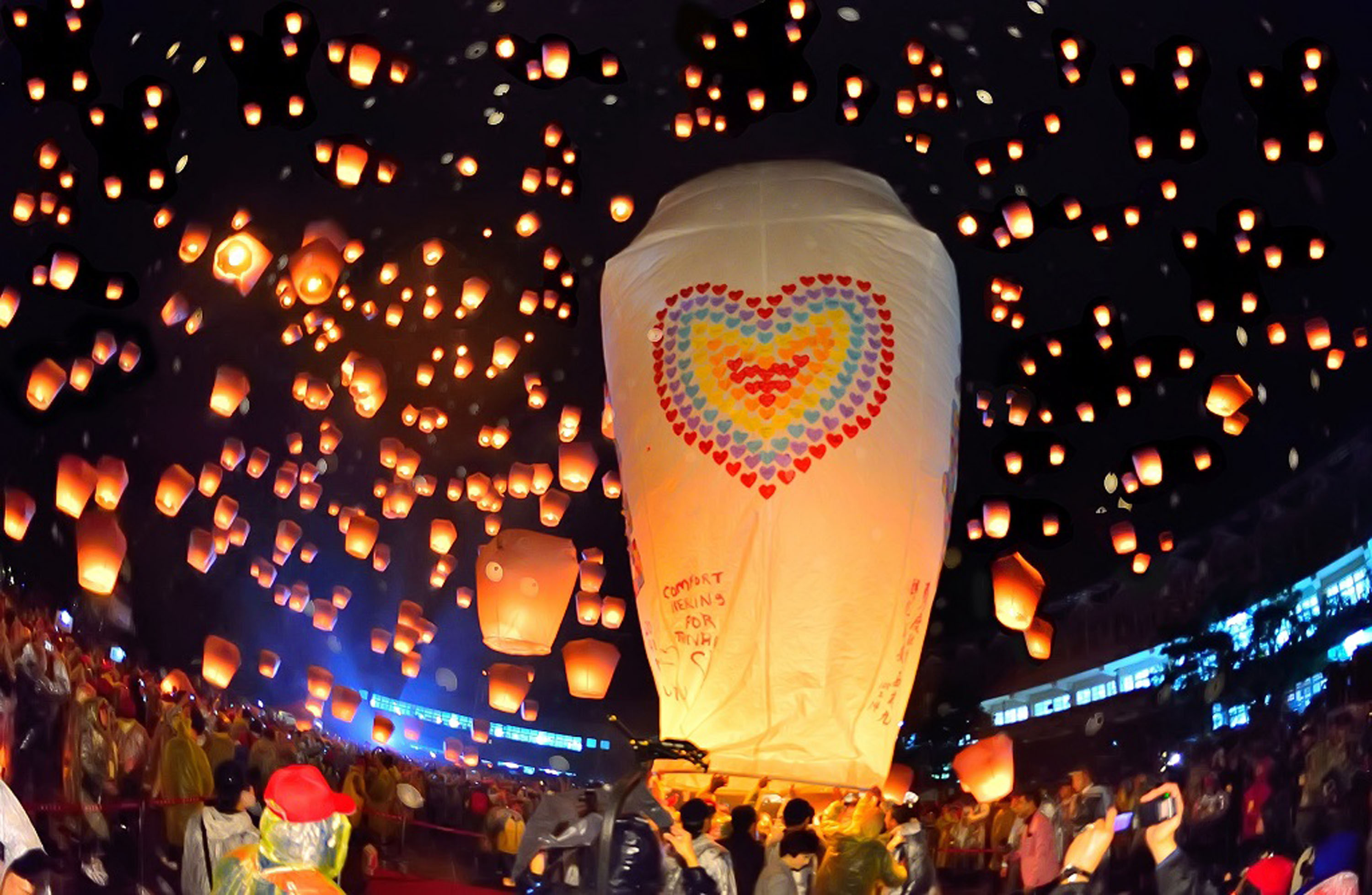 TAIPEI (Taiwan News) – Renowned U.S. magazine, Reader's Digest published their "40 Travel Adventures You Need to Have Before You're 40" earlier this month, with Taiwan's Pingxi Sky Lantern Festival coming in at number 38.

Reader's Digest described the festival as having "a magical feel to be among all the beautifully lit balloons in the night sky".

The Spring Lantern Festival is an annual event which falls in February or March, and is a significant cultural event. Lanterns are released as a prayer for the coming year, and often reflect people's aspirations and dreams. Lanterns are also let go as part of Mid-Autumn Festival celebrations.

The Pingxi Lantern Festival is one of Taiwan's most famous festivals, and is popular with both locals and tourists. The festival was previously named by the U.S. Discovery Channel as the second biggest New Year's celebration in the world, according to the Tourism Bureau.

The Pingxi festival has two legs; the Spring Lantern Festival, and the Mid-Autumn Festival. The spring festival took place back in March, and the mid-autumn festival will take place on Sept. 24.

The top ten of Reader's Digest's "40 Travel Adventures You Need to Have Before You're 40" is outlined below: 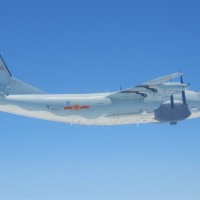 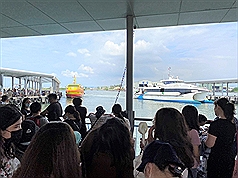 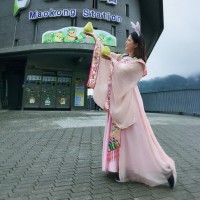