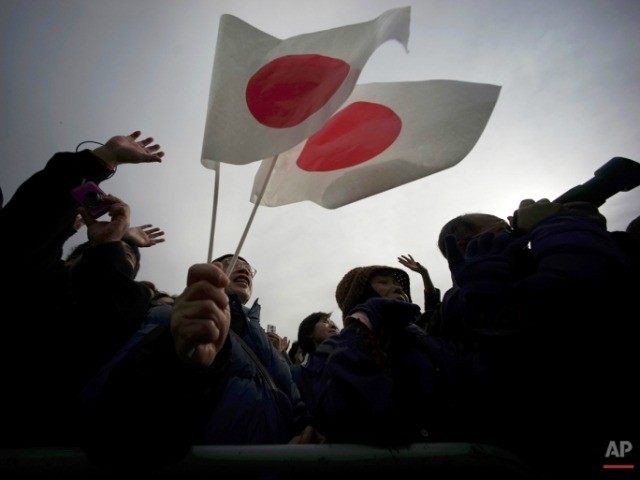 TAIPEI (Taiwan News) – On Thursday, Aug. 30 at the 2018 Indo-Pacific Security Dialogue, military experts and academic analysts urged Taiwan and Japan to strengthen military ties to ensure stability in the region.

The former top commander of NATO, James Stavridis, and several Japanese academics at the Security Dialogue all declared that it is in the interest of both countries, and the region as a whole for Taiwan and Japan to increase military cooperation.

Speaking on the sidelines of the event Stavirdis said:

"I don't think it has to be directed against the PRC, but I think it can be part of a collective security in the region, to include not only Taiwan and Japan, but also Australia, New Zealand, Malaysia, Indonesia, the Philippines (and) Vietnam."

Stavirdis ultimately advocates for a diplomatic approach to the problems facing the region, many of which originate with an increasingly aggressive and coercive tactics of the Chinese government, but that it will take a lot of effort and coordinated cooperation to resolve them peacefully.

In Blair’s recent statements he advocated that Taiwan and Japan take a more proactive approach to deterring Chinese aggression in the region, even advocating peacetime incursions in to Chinese territory, and simulated attacks on the Chinese aircraft carrier Liaoning. Following Stavirdis’ keynote, a panel of Japanese academic analysts essentially agreed with the need for a collective security arrangement in the Indo-Pacific region, and with the need for increased cooperation between Japan and Taiwan.

However, they also expressed a sense that increased military cooperation between the two countries currently faces obstacles, primarily the fear that Beijing might be prodded to respond irrationally to strengthened defense ties between Japan and Taiwan.

A senior fellow of the Sasakawa Peace Foundation, Bonji Ohara, acknowledged that there is plenty of room to for the two countries to cooperate in all aspects, and that Japan has the intention to increase engagement with Taiwan.

The President of the Society of Security and Diplomatic Policy Studies, Masahiro Akiyama, also acknowledged that ties between Tokyo and Taipei ought to be strengthened politically, and militarily. Yet, Akiyama also remarked that Japan faces difficulties promoting expanded military cooperation because of the country’s ties to China.

Some observers have noted that the somewhat tepid positions of the Japanese panelists at the 2018 Indo-Pacific Security Dialogue reflect Japan’s wider dilemma about how the country might engage with Taiwan for the mutual benefit of both countries, while also maintaining the important diplomatic and economic links that Japan has cultivated with China.

The Japanese analysts ultimately agree that increased defensive cooperation between Taiwan and Japan is called for, but Japan must recognize the urgency of the situation before it will begin taking more proactive measures towards ensuring regional peace and stability.