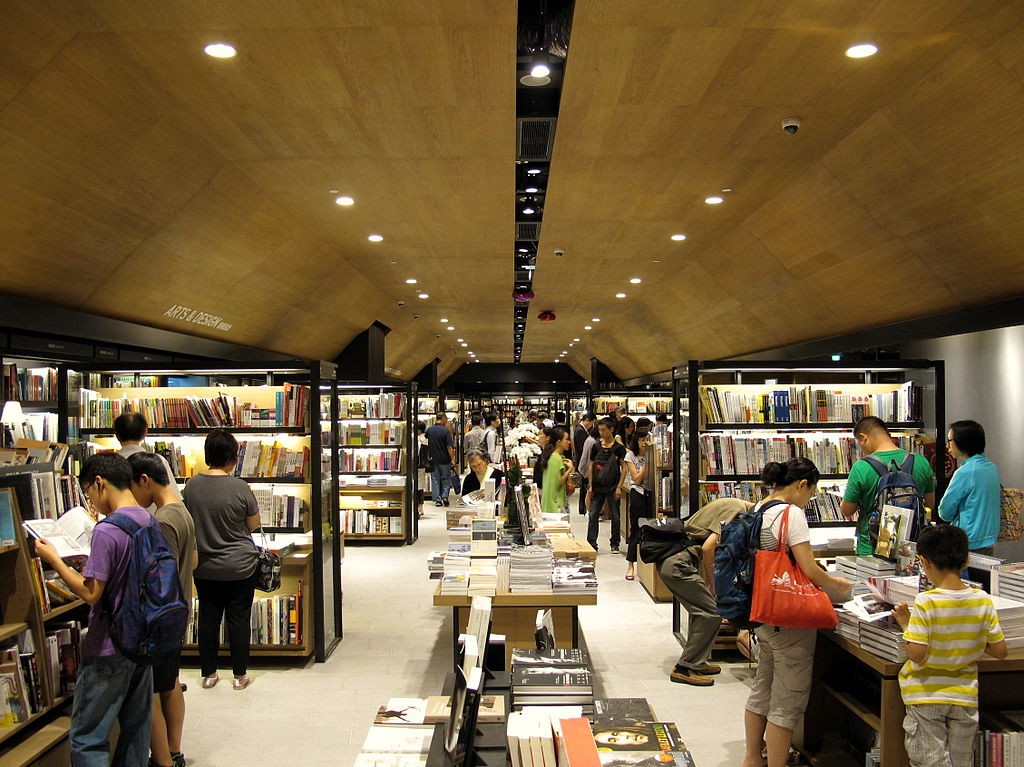 Earlier this week, we reported on the publication of a new book about Taiwan which has been written by Lonely Planet author and Taiwan expert Joshua Samuel Brown. Brown’s latest tome, entitled Formosa Moon, is a chronicle of his recent tours around the island with his girlfriend and co-writer Stephanie Huffman.

It sounds like a fascinating read and, given Brown’s track-record, is likely to provide some fascinating insights into Taiwan, its culture, and its people. If you want to look beyond Formosa Moon, there are, of course, no shortage of other books about Taiwan which you can delve into as well.

In this article, we will highlight our pick of the top 7 non-fiction books on Taiwan. This list deliberately avoids travel guides and instead seeks to home in on those books which offer more of a narrative insight into this fascinating country. It is also limited to books that have been published in English.

Compiling this list was no easy task and there are plenty of good books we have left out. If there are any you feel should have made it onto the list, why not tells us which ones you like best and why on our Facebook or Twitter pages: Formosan Odyssey offers a look at Taiwan’s history through the eyes of Westerners who lived in Taiwan throughout different periods of its history. It features accounts of Taiwan from everyone from missionaries, explorers, lighthouse keepers, and even Second World War Prisoners of War. The result is a unique insight which is not always the most sensitive and politically correct of Taiwanese books, but which is none the less important if you want to understand Taiwanese history in context. These accounts are woven together skillfully by author John Grant Ross, alongside his own commentary and personal experiences travelling in Taiwan. The result is a compelling read, but a book that may not be to everybody’s taste. This book brings together twenty traditional Taiwanese legend and folk stories into a single, compelling book. It is one of the few books which offers English-language versions of these traditional stories and the author does an excellent job of putting them into a context that helps readers understand and appreciate them. The book also includes a brief Taiwanese history and other traditional content such as recipes and original drawings. It is not the most readable of books on Taiwan, but it does offer a unique insight into Taiwanese culture and the folk stories themselves are hugely entertaining. If Taiwanese history is your thing, then Forbidden Nation: A History of Taiwan should be compulsory reading for you. This definitive book offers a comprehensive chronology of the history of Taiwan over the past 400 years taking in periods of colonization by China and Japan, the years of single-party military dictatorship under Chiang Kai-shek and the KMT, as well as how democracy was finally achieved. It also looks closely at why China continues to press its claims to sovereignty over Taiwan. It tackles all of this in a surprisingly readable way, blending narrative history with analysis and commentary in a very effective manner.

4. Indigenous Writers of Taiwan: An Anthology of Stories, Essays, and Poems - John Balcom Finding authentic English-language books featuring content from indigenous Taiwanese writers can be hard, which is why this anthology put together by John Balcom is such a welcome and fascinating tome. It features short stories, poems and essays from writers from nine of Taiwan’s indigenous groups and addresses such challenging subjects as assimilating with the Han Chinese population, the decline of traditional ways of life, and the challenge of retaining traditional beliefs and traditions in modern life. It features a really interesting introduction by Balcom which gives a concise background into Taiwan’s indigenous tribes and culture. For anyone with an interest in Taiwan’s Indigenous groups, this book is essential reading.

3. Keeping up with the War God - Steven Crook Steven Crook is one of the most indispensable English-language Taiwanese writers. His Bradt Travel Guide to Taiwan is the definitive guide of its type and he is also a prolific author of articles about all aspects of life and travel in Taiwan. His latest book, A Culinary History of Taipei offers a definitive insight into Taiwan’s emergence as a foodie destination. But it is his first publication about Taiwan, entitled Keeping Up with the War God, which offers his most raw and open portrayal of Taiwan. It offers a mix of travel narrative, commentary, and humorous observations about the life, culture, and history of a country which clearly affected the author in a way that nowhere else has. This is a fascinating autobiographical account of the authors probably unique journey from the suburbs of the USA to serving in the Taiwanese Army. Locke first visited Taiwan to study Chinese and, after returning to the USA to graduate, decided to move back to Taiwan permanently. He chose to renounce his US citizenship and became a naturalized Taiwanese but was still a little surprised to be called up for his compulsory military service. Despite serving during the 1996 crisis, he reveled in his time in the Taiwanese army and this book tells the story of one of the few people ever born overseas who has served in the Taiwanese armed forces, and how it shaped his view of the country and helped him to gain acceptance here. Joshua Samuel Brown’s first book about Taiwan, Vignettes of Taiwan was published back in 2006, but still offers a fascinating insight into the country. This collection of essays and short stories reflect his arrival in Taiwan and those faltering first steps as he began to learn and understand a place that was totally alien to him. The result is a fantastically accessible and witty cultural insight, featuring many fantastic full-color photos, which offer as much when just dipping into it, as it does by reading from cover to cover.