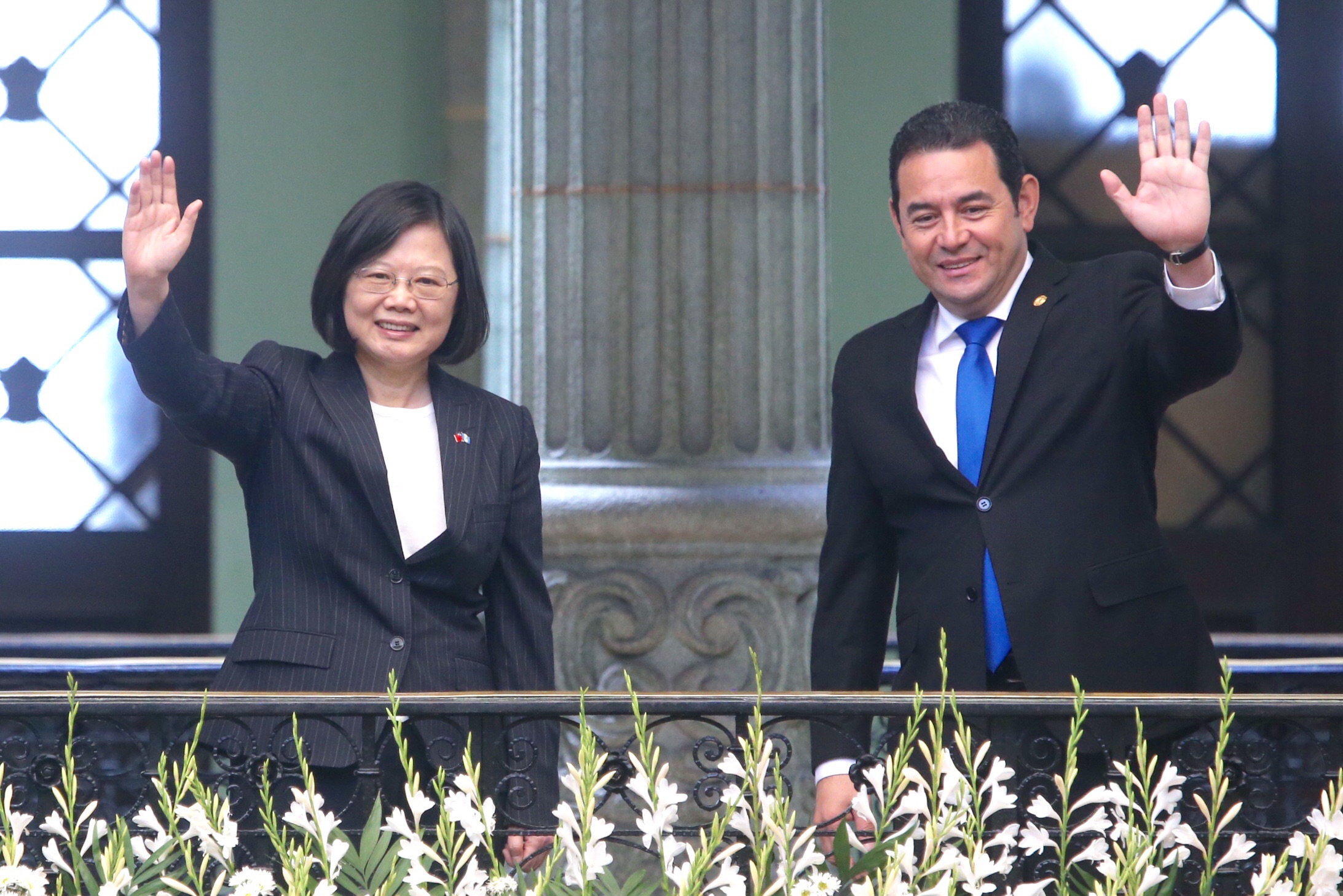 Rubio said that El Salvador will lose U.S. aid after switching diplomatic ties from Taiwan to China, and inferred the same thing would happen to Guatemala.

Rumors surrounding China's efforts to entice Guatemala to switch diplomatic allegiances found a louder voice after the Central American country did not release a statement reaffirming ties with Taiwan, after diplomatic ties with El Salvador were severed on August 21.

Rubio gave legitimacy to the rumors and said that some of Morales’ aids are pro-China, and actively working to switch diplomatic allegiances. "I hope he [Morales] doesn't listen to them" said Rubio.

Taiwan has a deep history of supporting Guatemala through aid and developmental assistance.

Taiwan is a frequent partner in disaster relief, and gave Guatemala 1,000 metric tons of rice and US$100,000 (NT$2.9 million) following the Fuego volcano eruption in June 2018

Taiwan has conducted a wide range of capacity building projects, including technical assistance in the use of bamboo as a building material, and support with a Guatemalan government food processing project.

Around 50 Guatemalan students are currently studying in Taiwan under the Taiwan Scholarship Program, or with support from Taiwan's International Cooperation and Development Fund.

The CA-9 project become somewhat of a debacle in August 2017, after Morales announced that Taiwan would assist with a US$600 million funding package, of which US$250 million is a donation. Taiwan's then Ambassador, Charles Liu (劉克裕) said it was too expensive and a "pie-in-sky" request, reported Amandala of Belize.

An unnamed Taiwanese official told CNA on Aug. 10, 2017, that the Taiwan government cannot supply such a large quantity of money, without a substantial development plan.

Guatemala is also one of the eight countries that Taiwan currently has a trade deal with.

Heard that people close to President of #Guatemala @jimmymoralesgt are pushing him to switch from #Taiwan to #China. I hope he doesn’t listen to them. Leftist Anti-American govt of #ElSalvador will soon lose U.S. foreign aid don’t want that to happen to Guatemala as well. 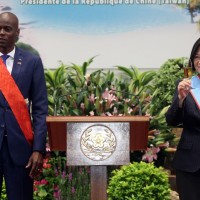