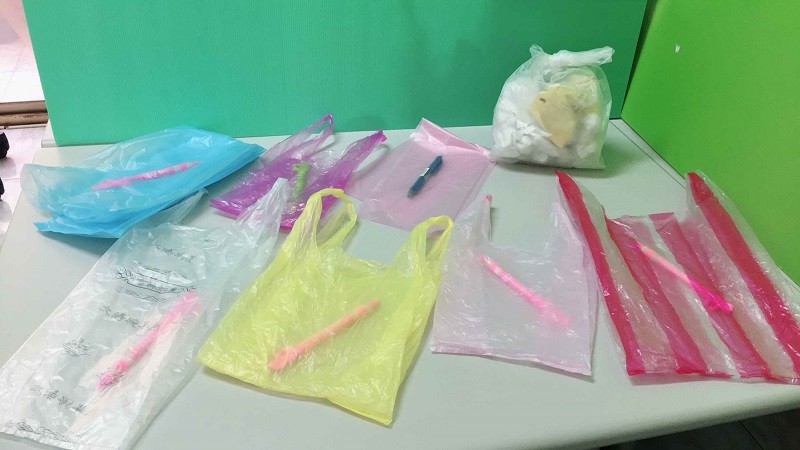 The back of a dump truck exploded in Su’ao, Yilan County in June when it was compressing the collected garbage. The accident was allegedly caused by somebody who mixed dangerous explosives with garbage and dumped them into the truck. The explosion reportedly injured three people and damaged 14 houses.

After the incident, Environmental Protection Bureau of Yilan County has decided to require residents to use transparent or semi-transparent garbage bags to prevent similar incidents from happening in the future, according to a Central News Agency report.

The EPB explained that common household semi-transparent colored bags can still be accepted, but opaque or black bags which make the contents invisible will not be accepted as garbage bags and can only be used to hold recyclable materials.

The county’s EPB chief Chou Hsi-fu (周錫福) told CNA that the period between Sep. 1 and the end of this year is the advocacy period and if residents are found not using transparent or semi-transparent garbage bags, their bags will be taken out and opened for checking. However, beginning in January next year, those who use opaque or black bags will face a fine between NT$1,200 and NT$6,000, Chou said, according to the report. 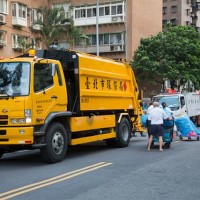