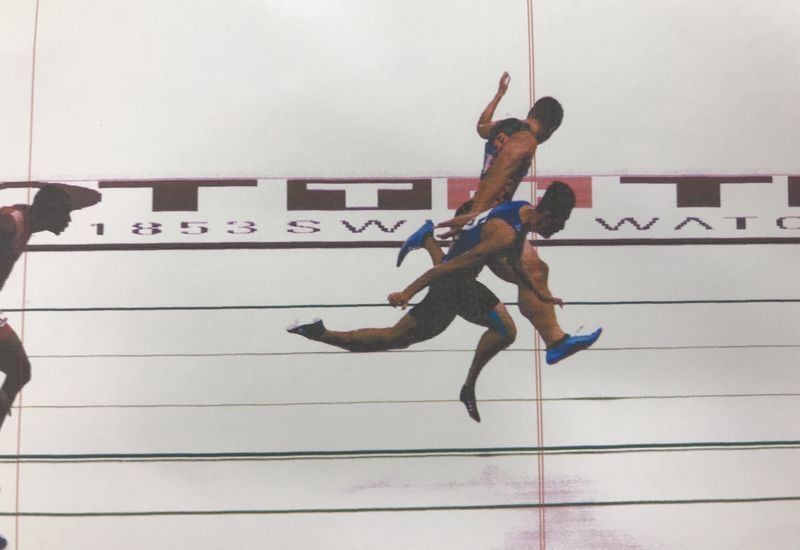 Yang sets in a new national record in the men's 200m by clocking in a timing of 20.23 seconds but was edged out by 0.002 seconds by Japan’s Yuki Koike in a photo finish. Yang fell upon reaching the finishing line, then wept in disappointment after the result was announced. Both Yang and Yuki Koike recorded the same reaction time (0.139) and being level halfway, the two sprinters both crossed the finishing line, setting new personal best timings (PBs) of 20.23 (0.7m/s). And earlier in the 100m sprint finals, despite being a favorite for a medal in the men’s 100m, Yang finished fifth in the finals by clocking in 10.17 seconds.

In an interview with Yuki Koike after the match, he said that "This was the goal that I had been spoken of. And it has turned into a reality today, I am still in shocked, wondering if this(200m gold medal) is really true." Yang said in the interview after the 4*100m relay that he has to work even harder in the subsequent games and the 4*100m relay which will be held tonight. 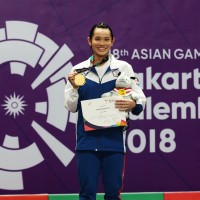 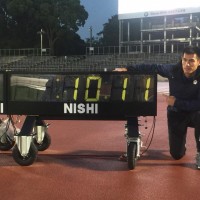 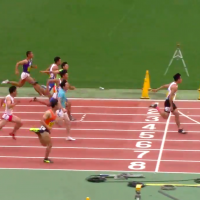 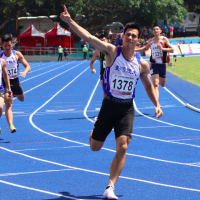 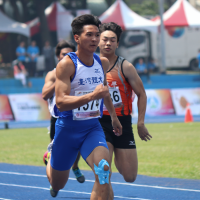