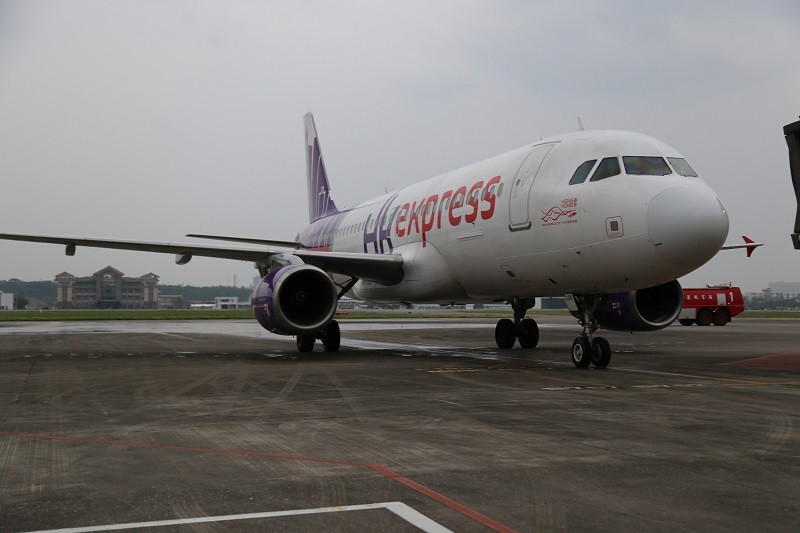 HK Express began direct flights between Hong Kong and Hualien in December 2016, according to a Central News Agency report. The frequency of flights once increased from two flights a week in the initial period to a daily flight, and the passenger load factor averaged above 70%, according to the report.

However, the deadly February earthquake in Hualien not only took 17 people’s lives but also killed Hong Kong people’s interest in visiting Hualien, the report said. It is reported that at one time there were only 20 passengers on a flight. Therefore, the flight frequency has been decreased from a daily flight to four flights a week since July 1, the CNA report said.

The budget airline said that all flights to Hualien before Oct. 27 will not be affected.

Hualien County Government Bureau of Tourism Director Pen Wei-tsu (彭偉族) told CNA that he had flown to Hong Kong in an effort to persuade the airline to not suspend the flights. 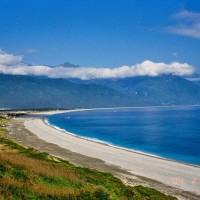