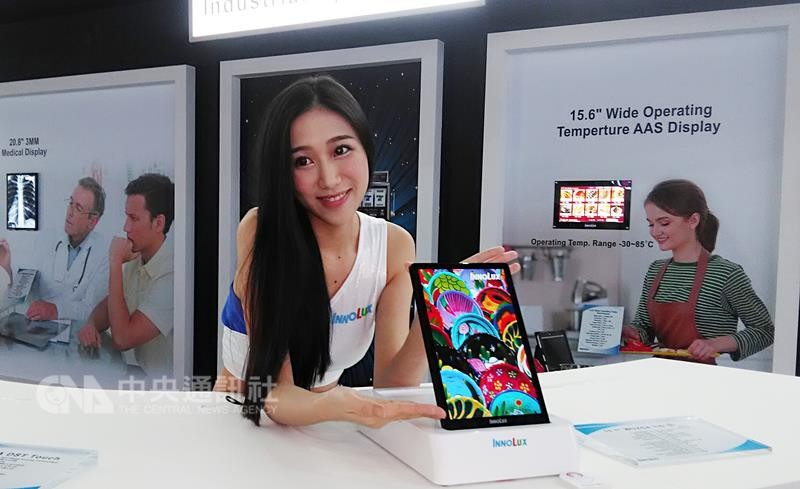 TAIPEI (Taiwan News) – Despite uncertainty about the impact of a trade war between the United States and China, Taiwan’s two top LCD panel producers are optimistic that the second half of the year will be better than the first, reports said Wednesday.

AUO Chairman Paul Peng (彭双浪) said it was too soon to tell whether consumer electronics would fall victim to retaliatory tariffs in the U.S.-China trade war, but in the short term, such tariff could not be immediately passed on to consumers in the form of higher prices, the Central News Agency reported.

From the middle of last year to the middle of this year, prices gradually fell, making computers and smartphones more attractive for consumers, with panel makers ready to meet growing demand, according to Peng. While the evolution would increase pressure on prices, AUO would focus on the more competitive sector of gaming devices, the company’s chairman said.

Innolux Chairman Jim Hung (洪進揚) said the company had cut prices to get rid of stockpiled products, but a gradual rebound was likely for the third quarter of 2018, with demand rising to the end of the year and beyond.

Hung nevertheless complained about a shortage of parts needed to produce the panels. Initial fears that new production from China would drive prices down have proved unrealistic because companies there still face a learning curve, while floods in western Japan also affected production volume, CNA reported.