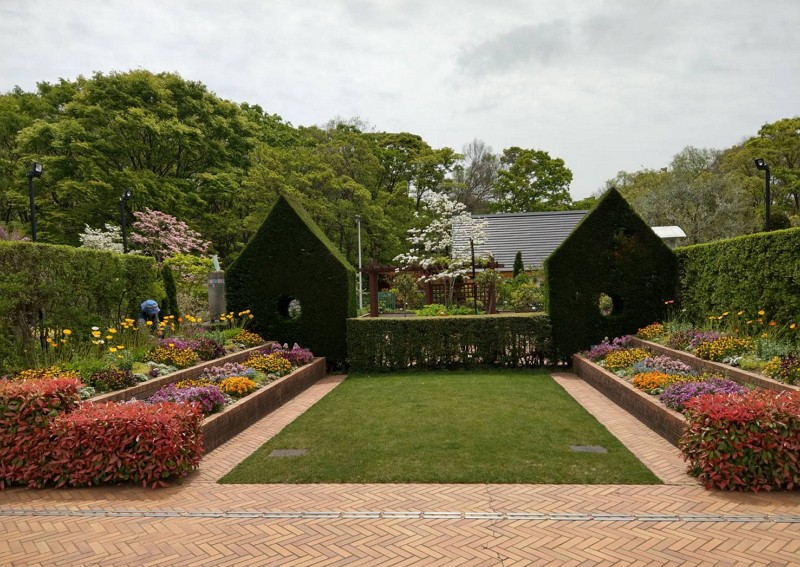 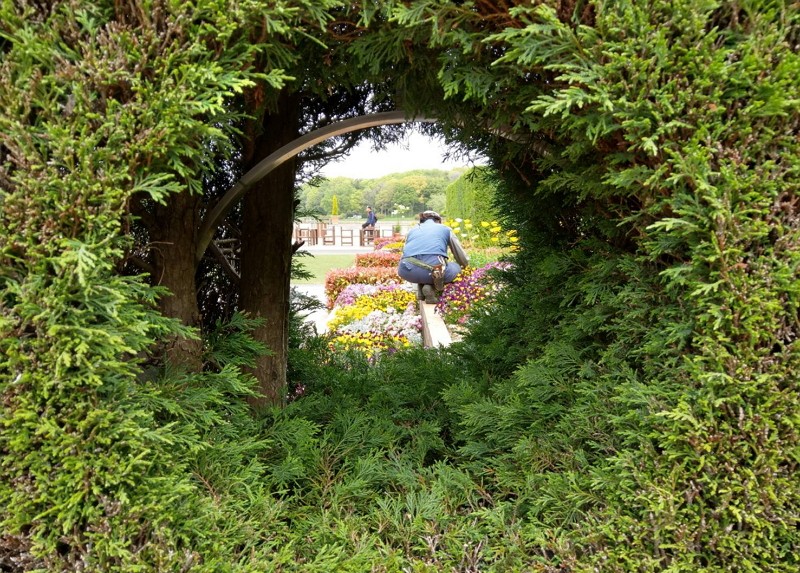 TAIPEI (Taiwan News) – Taipei will establish a “therapeutic garden,” the first of its kind in Taiwan, in Daan Forest Park (大安森林公園) next year in collaboration with Japanese experts, creating a natural environment allowing the elderly or disabled to enjoy a variety of sensory experiences, according to the Parks and Street Lights Office (PSLO) of Taipei City.

The project, made possible by the effort of Friends of Daan Forest Park Foundation (大安森林公園之友基金會), will draw on the talent and expertise of Tokyo University of Agriculture. The garden is slated for inauguration in summer 2019, and will serve as an example for more to follow, PSLO said.

Japan, an earthquake-prone country, has invested considerable resources in the research and development of parks or spaces in hospital settings that are tasked to help residents relax both mentally and physically, a movement spurred by the Great Hanshin earthquake in 1995 that sent many Japanese into a state of depression, noted Director Kuo Cheng-meng (郭城孟) of Friends of Daan Forest Park Foundation.

Professor Fusayo Asano (淺野房世) of Tokyo University of Agriculture, who will be designing the garden, has paid quite a few visits to Daan Forest Park to better assess local needs, which will be incorporated into the designs of the healing garden.

Elements such as inclusive design, sense stimulation, interaction with the environment, characteristics for people to feel alone but not lonely, and other horticultural arrangements with soothing effects will feature in the new garden, Asano indicated. A sensory garden in Japan (Photo by PSLO)