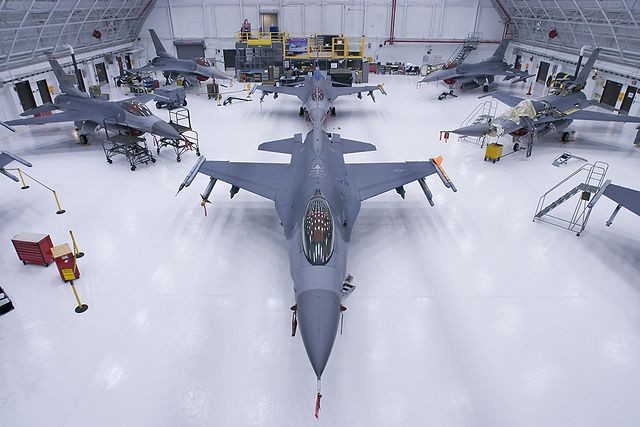 TAIPEI (Taiwan News) – This week in Taichung, the Ministry of Defense (MND) started testing on the air force’s newest F-16 Viper fighter jets that have undergone modernization upgrades as part of the “Phoenix Rising Project.”

The F-16 is produced by Lockheed Martin, and the F-16V possesses several modifications implemented by Taiwan’s own state-backed Aerospace Industrial Development Corporation (AIDC).

The total modernization program of Taiwan’s F-16 fleet is estimated to cost about US$5.3 billion and is expected to be completed in 2022 or 2023. Asia Times reports that Taiwan already allocated US$4.2 billion to the project in January 2017.

The flight trials being held in central Taiwan are being conducted by U.S. pilots working for the Lockheed Martin Corporation, reports Defence Blog.

The MND expects that the first squadron of F-16V fighters will be combat ready by early 2019. 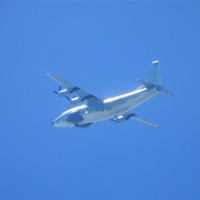 China announces sanctions on US individuals, entities involved in arms deal to Taiwan
2020/10/26 17:50