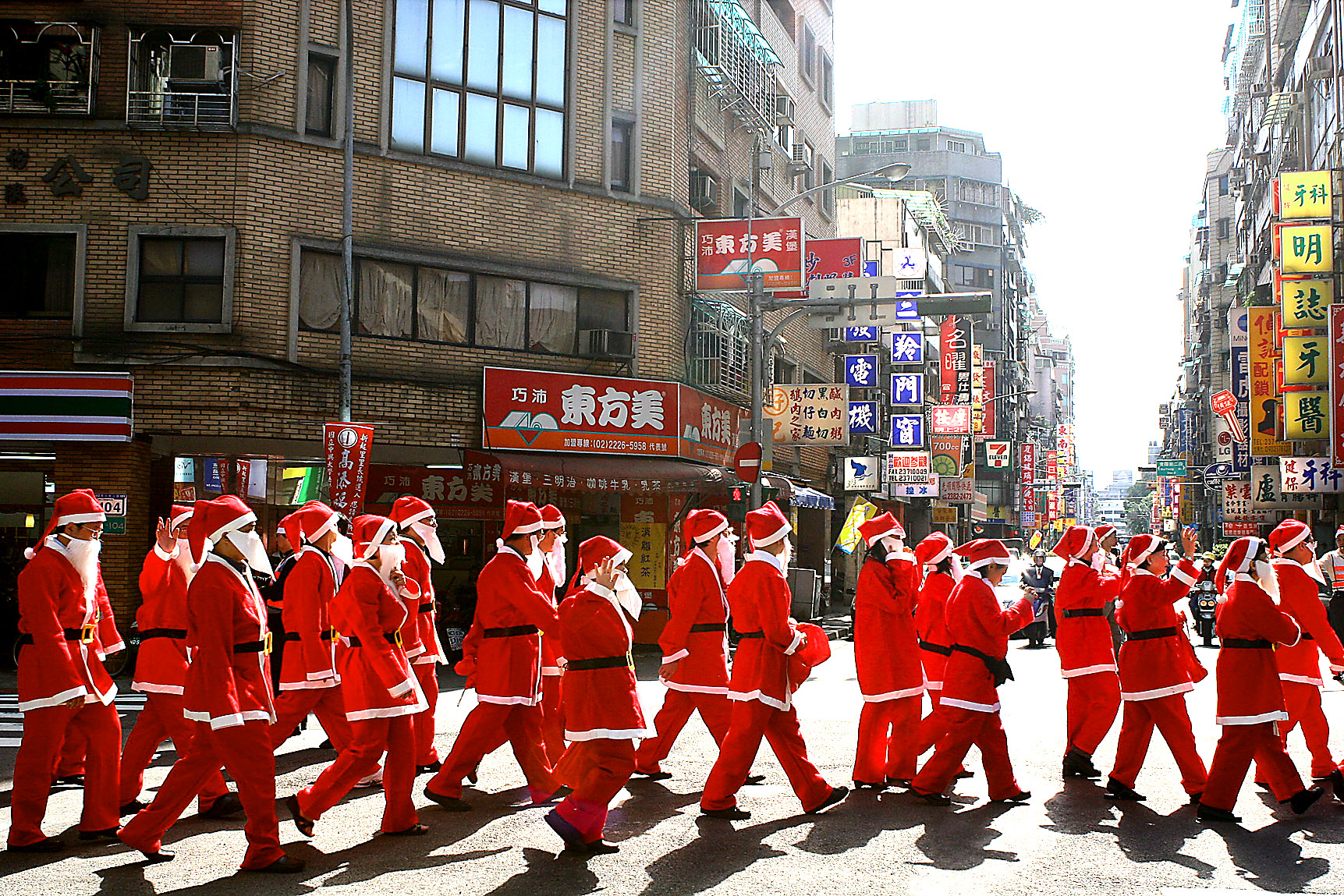 Charitable organizations in Taiwan have been finding it increasingly difficult to keep existing donors and to attract new donors in the tough economic times the country has been experiencing recently.
Executives of many charities acknowledged yesterday that they have received significantly fewer charitable gifts this year than in previous years because many of their regular donors, affected by job losses or shrinking incomes, have stopped giving.
They said that if the disastrous end-of-year fund-raising season serves as a bellwether, they can expect to face greater challenges in the hard economic times ahead.
Taiwan's sluggish economic performance, coupled with an exodus of industries to China which has resulted in the loss of many jobs, has had an impact on charities, with many of them failing to even come close to their fund-raising targets.
The Taichung chapter of the international relief organization World Vision set the target at the start of the year of finding 1,000 long-term donors to help its cause, but with only seven days left in 2006, it has barely made it halfway to its goal.
In its efforts to help people in a vegetative state, World Vision has also suffered a severe setback, falling 60 percent short of its fund-raising target for the year.
Chen Wei-chih, director of World Vision's eastern Taiwan office, blamed the sluggish economy as the main factor leading many regular donors to stop giving NT$700 (US$21) a month, adding that it is a saddening experience for fund-raising workers to hear so many regular donors tell them that they can no longer make donations.
Wong Hui-yuan, director of the Taichung Family Assistance Center, said that the center's child-sponsorship program has been losing 200 donors a month and that its list of children needing support has grown to 500 at present.
The Mennonite Social Welfare Foundation reported a one-third decrease in donations this year, with many of the donors telling foundation workers that they lost their jobs and had to cancel their credit cards, along with their participation in a monthly donation program tied to the cards.
The Aiheng Development Center for the Mentally Challenged also indicated that 2006 has been the center's worst year ever in terms of fund raising and that despite its staff working hard and taking fund-raising efforts to the streets, the center is still far from meeting its set fund-raising target for the year.