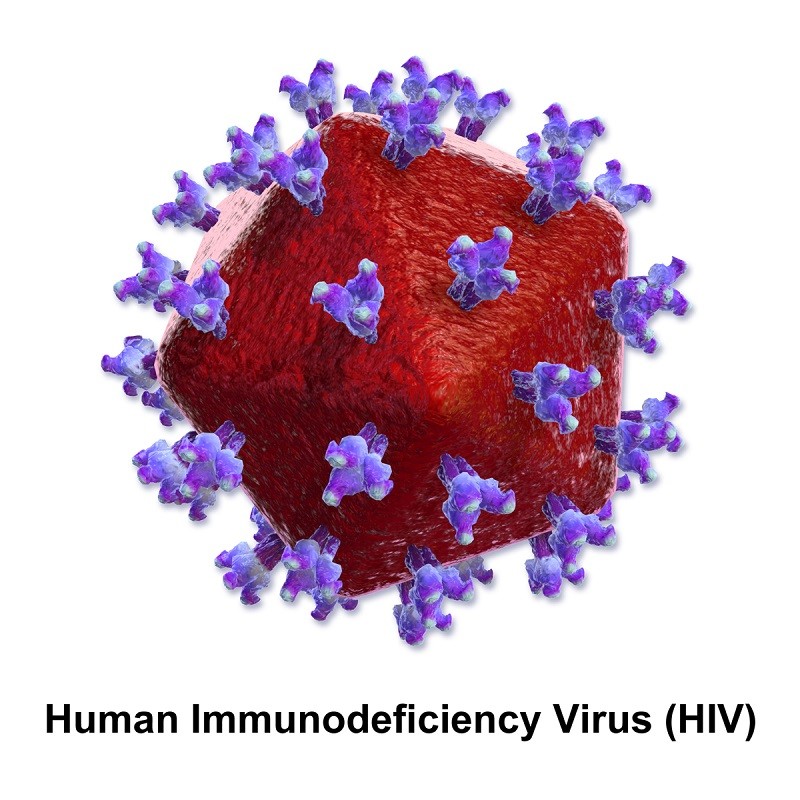 TAIPEI (Taiwan News)—Taiwan Centers for Disease Control (Taiwan CDC) said in a press release last week that the number of new HIV infections in Taiwan was 1,156 as of July 31, 2018, which is a 26% decrease when compared to the same period of last year and was the lowest since 2012.

The agency said Taiwan’s achievement rates of the aforementioned goals were 79%, 87%, and 90% in 2017. According to the agency, a number of large international studies have indicated that if a person living with HIV is on treatment and the person’s HIV viral load has been undetectable for at least six months, the risk of transmission is almost zero.

“The key to success in controlling HIV epidemic is to keep as many infected persons on stable treatment as possible,” Taiwan CDC said. “In order to end the HIV epidemic, we have to work on reaching the 90-90-90 goals in Taiwan, especially the first one.”

In addition, Taiwan CDC is promoting a “Check-together” campaign and is working with local health bureaus and NGOs. This campaign encourages the public to register as volunteer mentors who promote the right concept of healthcare, introduce HIV testing service, and accompany friends to receive HIV testing, according to the agency. 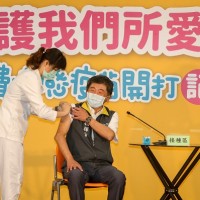 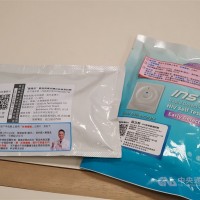