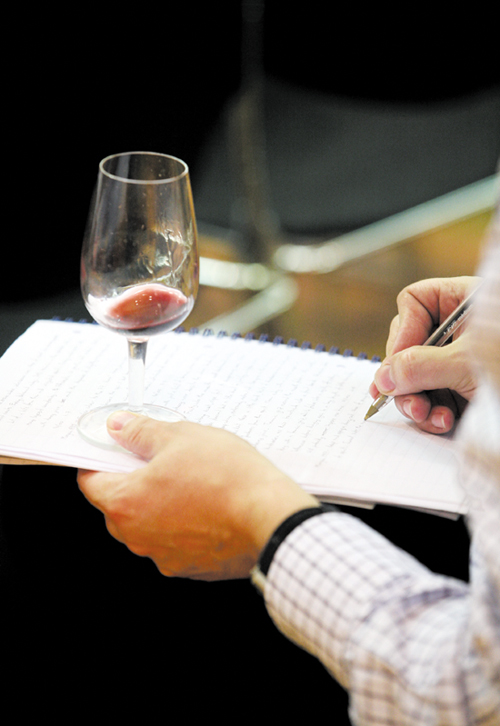 French wines and spirits are set to have a record year in 2006, with exports of cognac, champagne, Bordeaux wines and even vodka projected to bring in eight billion euros (US$10.5 billion).
"It's a very good result, despite frenetic competition, an unfavorable euro-dollar exchange rate and slow growth in consumption around the world," said Philippe Casteja, president of the French association of wine and spirit exporters, or FEVS.
Exports of Bordeaux wines rose 27 percent in value in the first ten months of 2006 compared to the same period last year, according to customs office figures released late December by FEVS.
Champagne exports rose 17 percent in the same period, cognac exports went up 12 percent, armagnac exports rose 19 percent, and Burgundy wine exports went up 9.3 percent.
France, not traditionally associated with vodka, also managed to boost its exports in the first 10 months of this year of the drink by a hefty 132 percent.
This was largely due to the success of the Grey Goose vodka brand in the United States. France exported 320 million euros' worth of the drink in the first 10 months of this year.
The previous record for French wine and spirit exports was 2003, when the country exported 7.8 billion euros' worth of the drinks.
For the first 10 months of this year, it exported 6.99 billion euros' worth of wines and spirits, a rise of 14 percent over the same period last year, according to the customs office figures.
Assuming the trend continues for the last two months of 2006, this will take the year's export earnings easily over the 8.0-billion-euro figure.
Britain remains the best customer for French wines and spirits, followed by the United States, Germany, Belgium and Japan.
China's rapidly expanding economy has also placed it among the top 10 customers for France in the sector.
2006 is also set to be the second best year ever for exports of French cognac, with just more than 150 million bottles shipped abroad. The record was in 1989, when 157 million bottles went abroad.
Some 80 percent of the French cognac market is taken up by four brands - Hennessy, Remy-Martin, Martell and Courvoisier.
North America remains the principal market for cognac, taking 55 million bottles a year.
China is catching up fast with North America on the cognac front, and in 2005 became the second biggest importer of the drink, ahead of Britain.
"All the signs are green in Asia, where the best brands are progressing the fastest," said Alain Philippe of the France's Bureau National Interprofessional du Cognac.