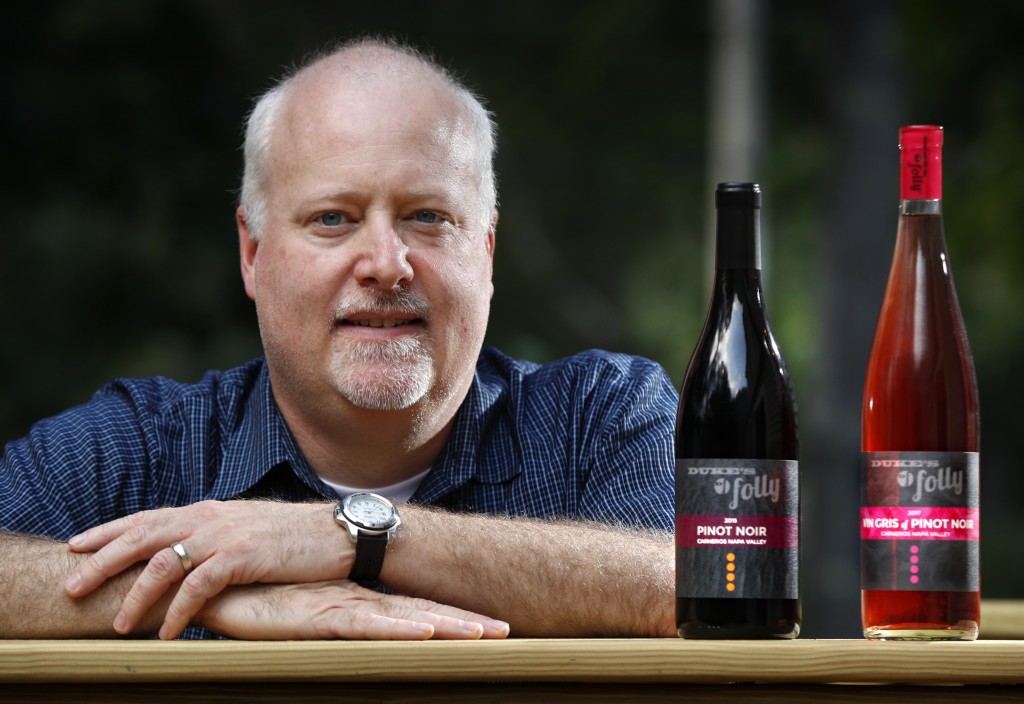 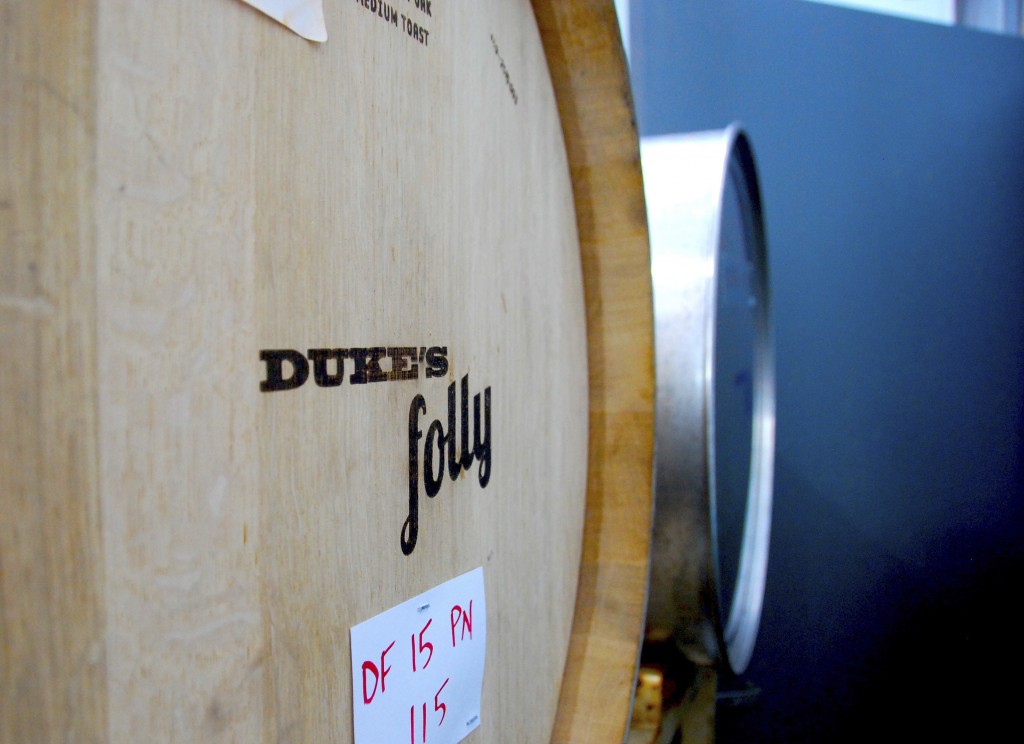 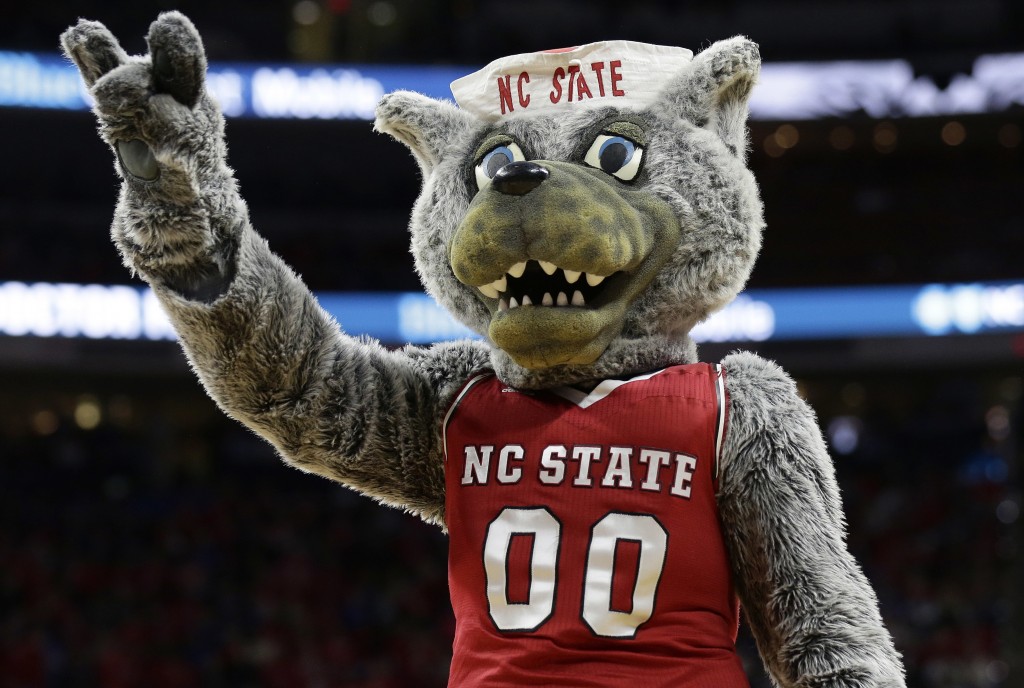 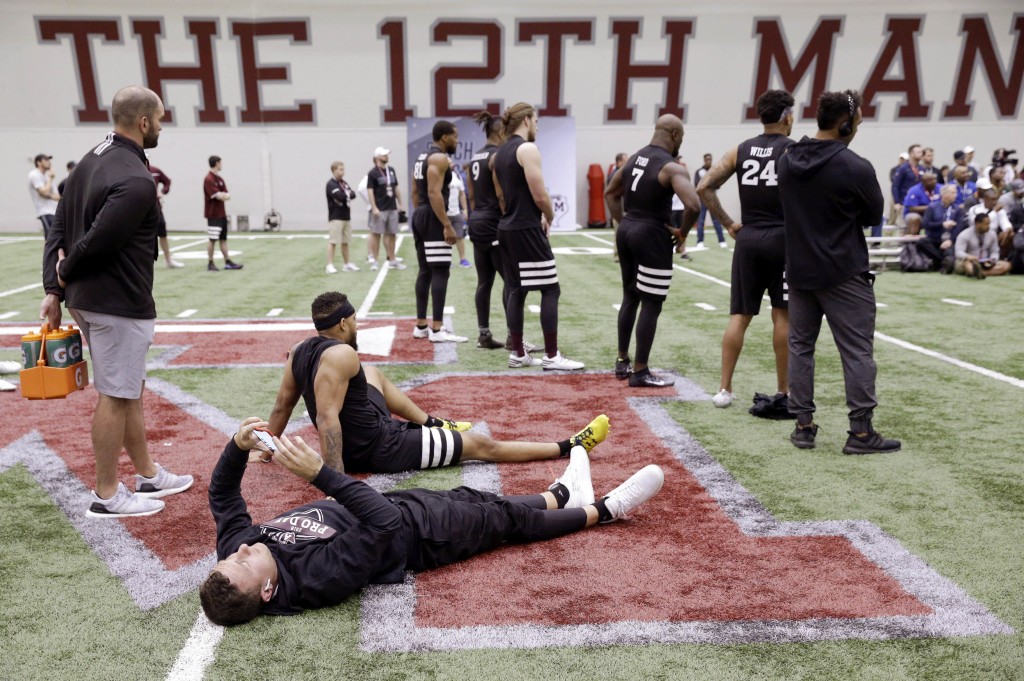 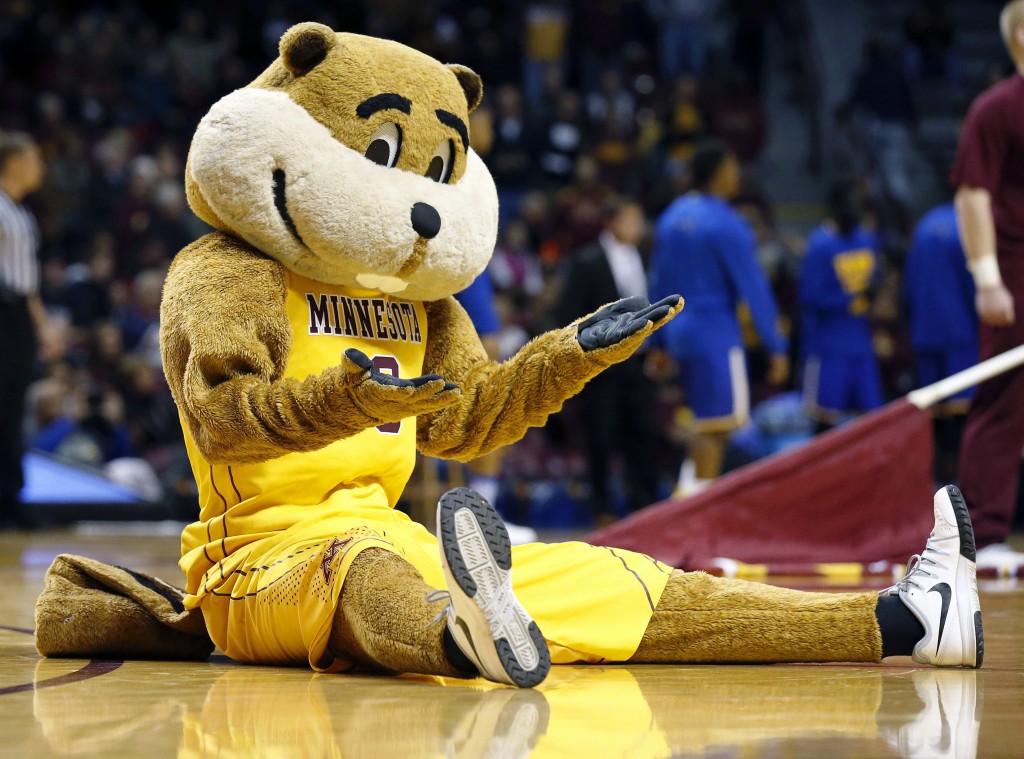 Never get between a university and its trademarks.

That's the lesson dozens of people learn every year when they unwittingly provoke the wrath of big universities and the lawyers they hire to protect their mascots, slogans and logos.

Records gathered by The Associated Press show that some major universities send their lawyers after even slight perceived threats to their brands, sending flurries of letters threatening legal action or trying to block new trademarks deemed too close to their own.

Schools say they're only defending themselves from merchandise counterfeiters and others looking to exploit their brands for personal gain. But some legal experts say it often amounts to trademark bullying, a term used when bigger institutions use aggressive tactics to overpower their opponents in seemingly frivolous disputes.

And according to some lawyers, it appears to be getting more common. As the biggest universities bring in growing sums of money through licensing deals that rely on their brands, some are becoming increasingly aggressive in their efforts to protect their symbols.

"Universities for many years didn't even register trademarks or really care about branding," said David Ludwig, a Virginia trademark lawyer, noting that things changed after a "brand awareness awakening" in the 2000s. "Now a lot of big universities, especially ones in the major sports leagues, are kind of on par with your Coca-Colas in terms of their enforcing."

The Associated Press reviewed dozens of disputes detailed in records obtained from universities and from the U.S. Patent and Trademark Office. A look at a few of them:

Duke this year blocked a small California wine company from getting a trademark on its own name, Duke's Folly. In a legal filing with the federal trademark office, Duke argued that the name "deceptively and falsely" implied an official tie to the North Carolina school and would cause confusion among consumers.

The family, named the Dukes, disagrees. Kirk Duke, a company spokesman, said it's "absurd" to think the Duke's Folly wine would be confused with Duke University. But rather than risk a costly legal battle, the family agreed to a settlement requiring it to drop the trademark claim and tweak the name of the company, to Dukes' Folly.

Separately, the school is also trying to block trademarks for a Seattle restaurant chain called Duke's Chowder House (the owner's name is Duke), a Chicago metal band called Devils (the school's sports teams are named the Blue Devils), and a boxing equipment company that wants rights to "Put Up Your Dukes" (the owner's last name is Dukes).

Officials at Duke say they have to prevent other uses that could cause confusion, even if it isn't intentional.

"We find it's much easier to proactively prevent confusion than to cure it after it happens," said Jim Wilkerson, the school's director of trademark licensing.

NC State calls its sports teams the Wolfpack — and won't let anybody else. Armed with a trademark of the nickname, the university has forced at least two other schools to stop using it, including New York's Keuka College, which now uses the Wolves nickname, and Loyola University New Orleans, which simply shifted to the Wolf Pack.

Records provided by NC State show it has also pressured several businesses to stop using the name. In 2016, it went after a convenience store in Raleigh, North Carolina, called the Wolfpack Mini Mart, which has since closed. Last year, it ordered California beer maker Golden Road Brewing to stop advertising its wolf-themed beers as the "Wolf Pack." Federal records show both sides reached a settlement, but neither would provide details.

In 2016, Texas A&M University asked federal trademark officials to cancel a trademark that its own alumni association had registered for the slogan "We Are The Aggie Network." The school, which owns several trademarks related to its Aggies nickname, argued that it was the "true and rightful owner" of the phrase and that the alumni group never had permission to register it.

After pressing the case for months, the school reached a deal allowing the group to keep the slogan.

The same year, Texas A&M forced a man in nearby Bellaire, Texas, to halt his plans to produce a beer called 12th Can. The school said it was too similar to 12th Man, the school's trademarked nickname for its sports fans. Records provided by A&M show it paid $6,000 to buy trademark rights "and other considerations" from the man, Erik Nolte. Neither side would provide further details about the deal.

Youth basketball organizers in Minneapolis had to rename a small tournament called the Spring Jam in 2014 after the University of Minnesota objected. In a letter, the school said it owned a trademark for its own Spring Jam, an annual festival, and worried the tournament would cause confusion with it.

When the University of Tennessee tried getting trademarks for then-football coach Butch Jones' slogan "Brick By Brick" in 2014, the University of Minnesota sent its lawyers to stop it. In a letter, they noted that Minnesota's coach, Jerry Kill, had been using the slogan for years, and ordered Tennessee to stop using it immediately. More than a year later, the schools signed an agreement allowing both to use the phrase on merchandise and advertisements, but only if it's accompanied by their respective school colors.

Last year, Minnesota also ordered the new British liquor company Goldy Gin to stop using the word Goldy and abandon its trademark applications for the name. The problem? Minnesota's mascot is Goldy Gopher, and the school said consumers would think Goldy Gin products were licensed by the university. The company dropped its trademark application this month. Its lawyer and founder did not return messages seeking comment.

Collin Binkley can be reached on Twitter at https://twitter.com/cbinkley