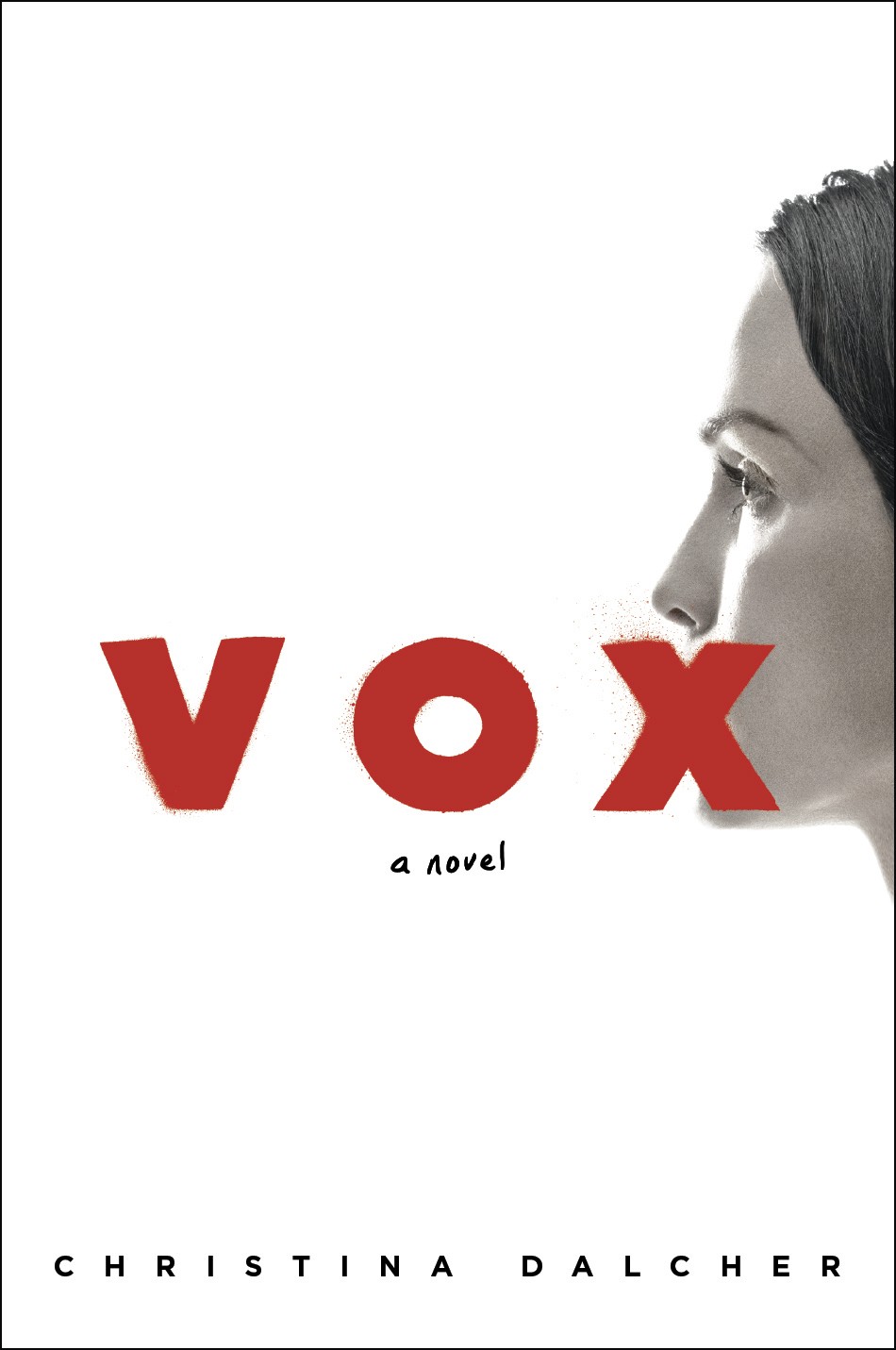 Can you imagine a time when women aren't allowed to speak more than 100 words per day? What if excessive communication results in increasingly painful shocks, training females to remain silent? Can the world continue to run if the power of speech is taken away from half the population?

Christina Dalcher brings this scenario to life in her debut novel "Vox." Fueled by the disorder and turbulence of America's current political climate, Dalcher creates a world in the not-so-distant future, that introduces a new president, a charismatic reverend, and a Pure Woman movement built to remind females that they are to be seen and not heard.

Dr. Jean McClellan spent most of her career developing a cure for aphasia. Her life shifted seemingly overnight when she was removed from her lab and escorted out of the building, never to return again. All females across the nation were eliminated from the workforce. Each woman and female child was fit with a counter on her wrist, tallying each word uttered. Just one expression over the 100-mark and an electric shock jolts through your entire nervous system.

Jean is certainly not a Pure Woman. She doesn't enjoy baking or gardening, but she knows how to play the game. Unfortunately, her young daughter is growing up in a world where her voice is forbidden. Controlling a babbling toddler was bad enough, but having to persuade her now 6-year-old to save her words in case of an emergency is excruciating. Especially since her oldest son is completely brainwashed by the reverend and his ridiculous stance.

Opportunity presents itself when the president's brother suffers brain damage from a skiing accident. The government knows there's only one doctor who can help. Jean is ushered into a state-of-the-art lab and put to work. Now that she's in the hub of the Pure Woman movement, without her word counter, she knows she can no longer stay silent. In fact, she will do anything to be heard.