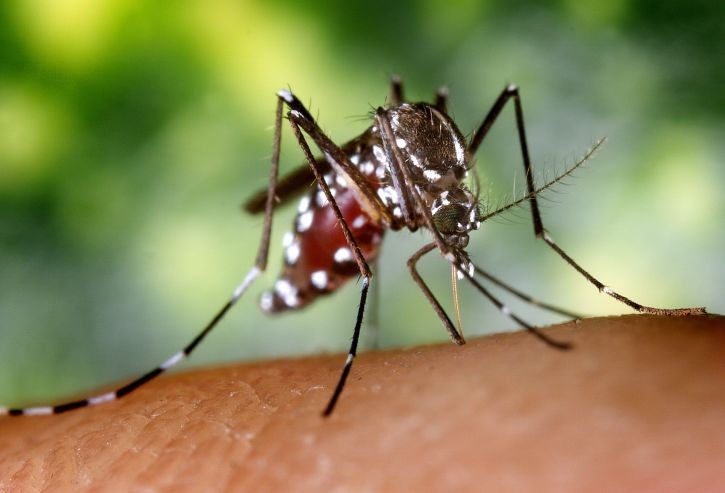 TAIPEI (Taiwan News) – The Centers for Disease Control (CDC) announced that seven fresh cases of dengue fever had been recorded on Aug. 27, at a time when Taiwan's recent wet weather has increased risk of a potential outbreak, the CDC said in a statement.

Of the seven new cases, five occurred in Taichung City (臺中市) and two in New Taipei City (新北市). The CDC urged the public, on the eve of the new school year, to improve the hygiene of dwellings.

Dengue fever is a tropical disease, which is transmitted to humans by mosquitoes. As of Aug. 27, there are currently 47 cases of the fever in Taiwan, mostly across northern and central areas, according to CDC.

In the aftermath of the tropical depression which drenched southern Taiwan on Aug. 23-24, Taiwan faces an increased risk of dengue fever as conditions improve for disease-carrying mosquito eggs, the CDC warned on Aug. 26.

The five infected in Taichung are believed to have contracted the fever at a recreational farm in Dali District (大里區). In response, the CDC will carry out prevention and control efforts in to minimize risk of epidemic, utilizing 50 to 60 people.

The CDC urges the public to not take the issue lightly. The center recommends the public empty still bodies of water, keep your home clean, and make sure your environment is properly clean and your water source sanitized. 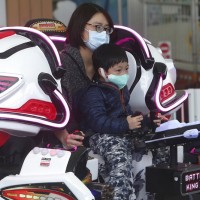 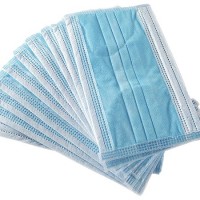 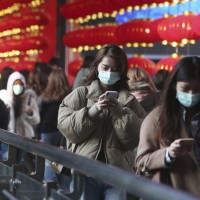 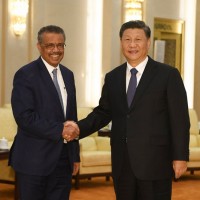 China reportedly meddles with WHO emergency declaration over outbreak
2020/02/04 12:15