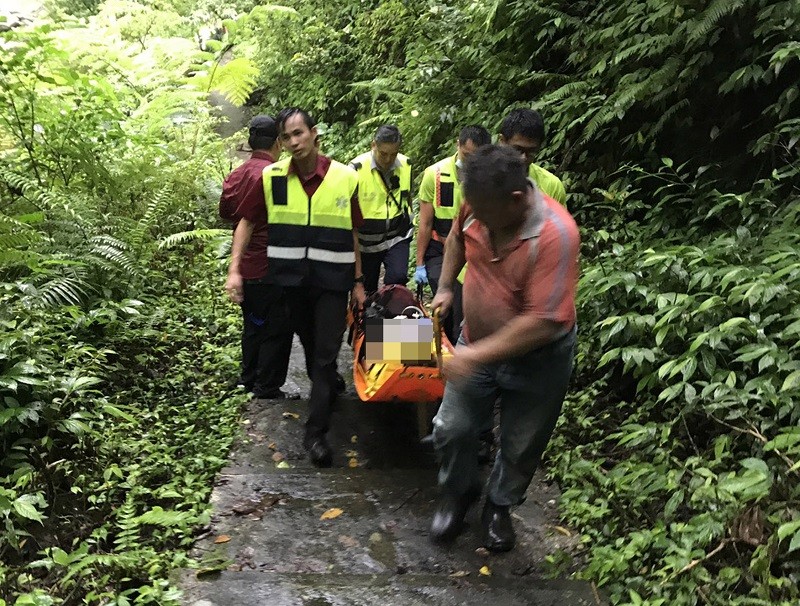 TAIPEI (Taiwan News)—Two droning incidents in Yilan County on Sunday (Aug. 26) left one person dead and another in critical condition, according to a Central News Agency report on the same day.

Yilan County Fire Bureau said they received a report at 3:10 p.m. on Sunday that a man from Taipei surnamed Fang was drowned when swimming in the pool under the Aohua Waterfall (澳花瀑布) in Nan'ao Township, Yilan County, the report said. The waterfall is located near the border between Yilan County and Hualien County. It’s said that when travelers at the waterfall found Fang bobbing up and down in the water, they immediately pulled him from the water, and administered CPR on him, but his heartbeat and breathing had stopped before local police, firefighters and an ambulance arrived at the scene, the report said. Fang was sent to Saint Mary’s Hospital in Luodong for treatment, where he was pronounced dead at 6:30 p.m. Fang is said to be 23 years old and a graduate student at National Taiwan University, according to the CNA report.

In addition, Yilan County Fire Bureau also received a report at 3:13 p.m. that a man surnamed Chou and a woman surnamed Lin were both washed out to sea when they were playing in the water on a shore in Toucheng Township.

According to a police investigation, Chou suffered no apparent physical traumas after he was pulled up by travelers at the scene of the drowning, but Lin was nowhere to be found, the report said. After a search by the travelers, they found her washed up on the shore without vital signs, the report said. She was later sent to Hsing-Ho Hospital in Jiaoxi for emergency treatment.

Even though Lin’s heartbeat had resumed, she was unconsciousness and had to be intubated, the hospital said, adding that she had been transferred to local National Yang-Ming University Hospital for further treatment.

It’s said that both Chou and Lin are firefighters of Taoyuan Fire Department and they came to the shore for vacationing. 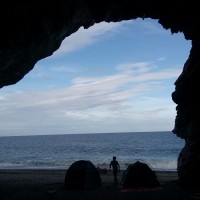