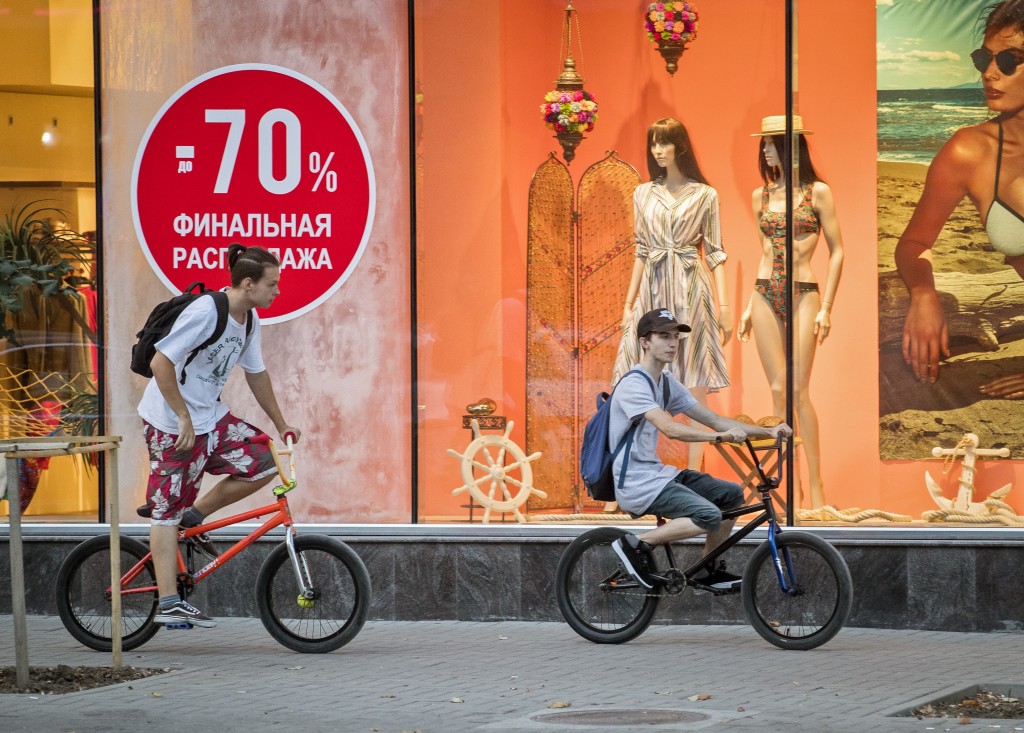 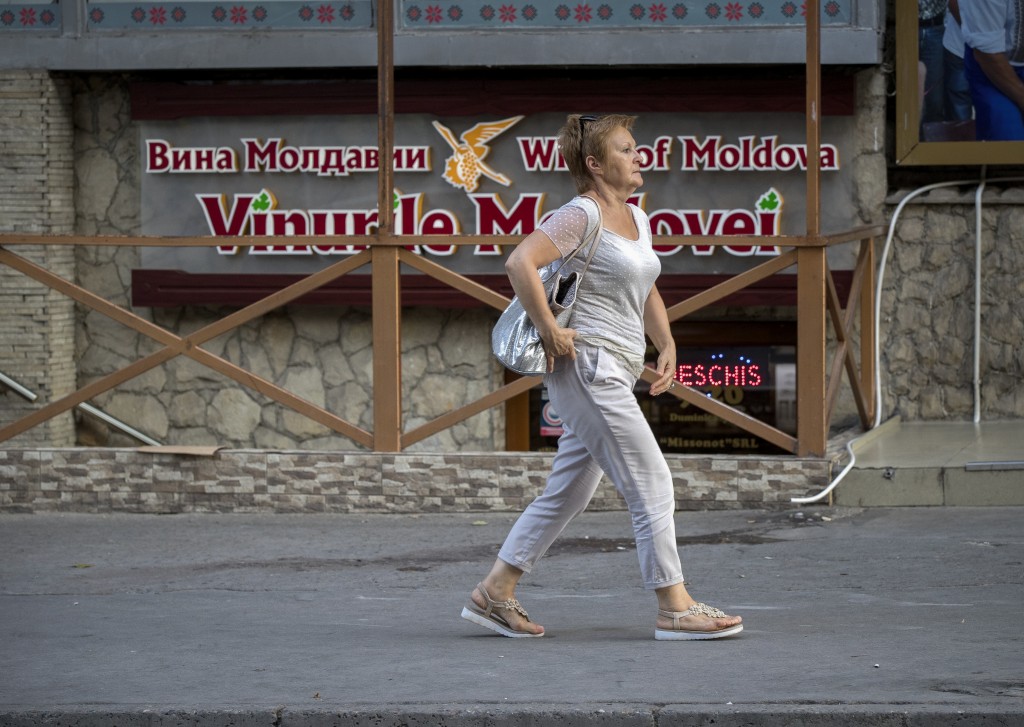 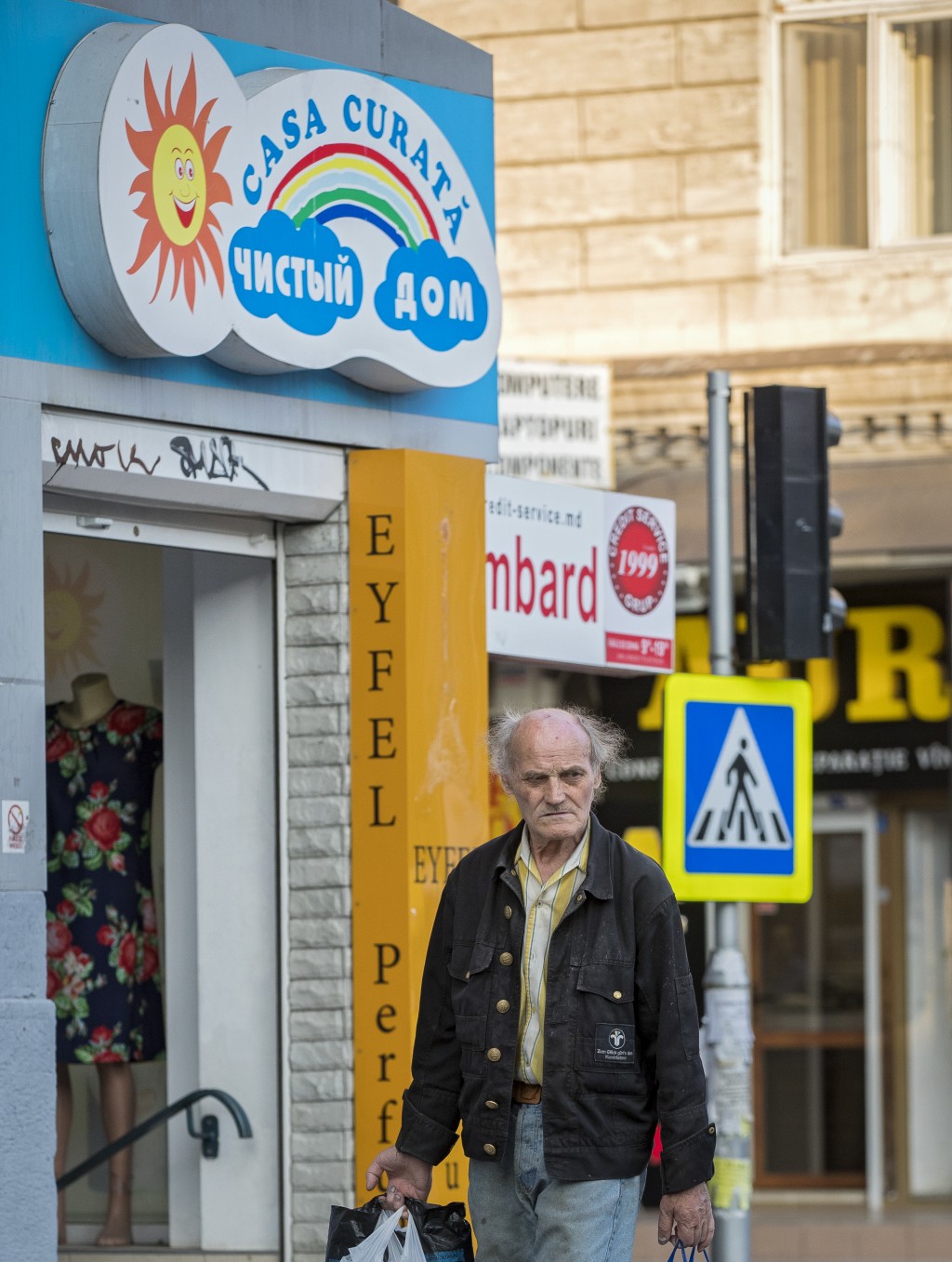 BUCHAREST, Romania (AP) — Japan's ambassador to Moldova is fluent in the country's official language: Romanian. But in a geopolitical twist, the mayor of the eastern European nation's second-largest city is a Russian speaker who needed a translator when he met the diplomat last month.

While Balti Mayor Nicolai Grigorisin's inability to communicate directly with the ambassador generated caustic comments, he isn't the only Moldovan who can't converse in the national tongue nearly three decades after it was changed from Russian to Romanian.

The 1989 switch, which also involved adopting the Latin alphabet, set the former Soviet republic on the road to its 1991 independence. Four-fifths of Moldova's 3 million inhabitants reported during a 2014 census that they considered Romanian, also referred to as Moldovan, to be their native language.

Russian is spoken daily by the rest of the population, and some residents in the landlocked country situated between Romania and Ukraine want to keep it that way.

Romanian "developed in these three decades thanks to enthusiasts in education and in culture, despite attacks on it from politicians and Russian influence," political analyst Vlad Turcanu said. "It's clear that Moldova's political elite is indifferent and negligent about the issue."

The issue has political, social and geographical overtones. While many Moldovans are bilingual, Russian is the language of choice in the ethnic-Russian north or the semi-autonomous republic of Gagauzia, home to a Russian-speaking Christian Turkic group.

The July 18 meeting of Grigorisin and Ambassador Mansanobu Yoshi is a case in point. Grigorisin, 47, can barely speak Romanian. Elena Hrenova, a lawmaker from Moldova's pro-Russia Socialists' Party, uses Russian to debate and voice her opinions in Parliament.

Hrenova recently refused to answer a reporter's questions in Romanian. When the reporter asked why, she cited her poor grasp of the language and wagged her finger, saying the language should be called Moldovan.

That was how the Soviets referred to it when Moscow was promoting Moldova's geographic and linguistic separation from Romania. Moldova was part of Romania until 1940, when it was annexed to the Soviet Union and Russian became the official language.

During the next half-century, Romanian was preserved in Moldovan villages. It became the national language again in 1989.

Since the 1990s, Moldovan law has required all public officials to speak Romanian, including members of the police, the army, and the judiciary.

"The Romanian language is an issue of national security" that roots the country in Europe rather than Russia, Turcanu said. He noted that resistance to it is strongest in areas dominated by Russian-speaking minorities "who live in a world that is almost parallel to Romanians and are much more exposed to Russian propaganda."